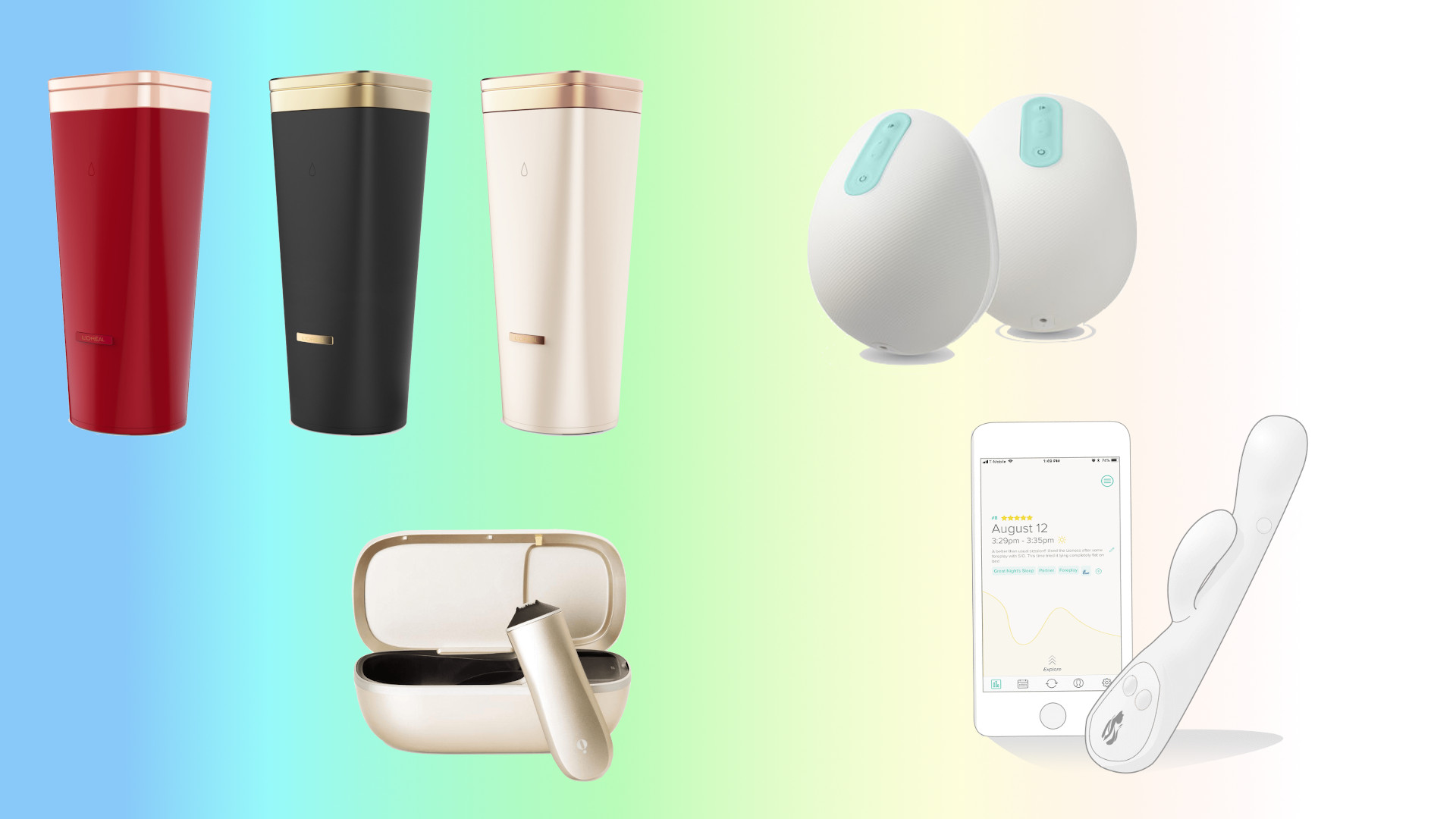 Over the past 52 years, CES has showcased the latest tech at its annual gadget extravaganza, but only in the past 10 years has the focus turned to health tech.

Technology for female health has been especially late to the game, largely because of the male domination of consumer technology. But suddenly Femtech, as it is coming to be known, is one of the fastest-growing segments of health tech at CES. And it includes everything from beauty tech to maternal health tech to sexual health.

Here is an overview of some of the most prominent Femtech products being showcased at CES.

Willow has made itself a leader in the femtech space with a wearable in-bra breast pump. In 2017, It provided the market with the first quiet version of this device that can be used discreetly. At CES this week, it is showcasing the Willow Generation 3, the most advanced model yet, which will be available later this year.

The next iteration of Willow’s life-changing breast pump features new technology that helps moms produce more during a pump. In testing, those who used Generation 3 pumped 20% more milk on average than previous generations.

Milk output is maximised through new smart suction automation and a faster transition to expression, which is akin to the way a baby naturally nurses. Willow is also more comfortable than before with a softer, slower pumping rhythm and new sensitivity setting.  An expanded range of levels puts moms in control of pumping preference.

The announcement follows the recent launch of Willow’s much-requested Milk Container – making it the only pump with the flexibility of both spill-proof Milk Bags and a reusable Container.

Another breast pump technology company, Elvie, has offered a space for women at CES 2020 to express milk, as well as a place to store it for later. Elvie’s ‘Pumping Parlor’ stand offers a relaxing space to pump and their team of experts will refrigerate stored milk. Additionally, complimentary Milk Stork Pump & Totes will be available for moms to tote their milk home. A Milk Shuttle service will run throughout CES, collecting milk from moms and transporting it back to the Pumping Parlour for refrigeration.

“Any new mom will know that finding a safe and secure space to pump can be a nightmare, especially when they go back to work,” says Tania Boler, CEO and Founder of Elvie. “Finding a place to pump at CES is one thing, but then what? Moms are leaving the event and rushing their milk back to their unreliable hotel fridge. In order for women to come back to work where and when they choose, conferences and employers need to do better.”

Read more on the next page about a machine that makes skin cream with AI, a make-up printer that evens out skin pigment, and a sexual health device that is designed to improve pleasure.

Previous Page1 of 4Next Page
Related Topics:CES 2020featured
Up Next