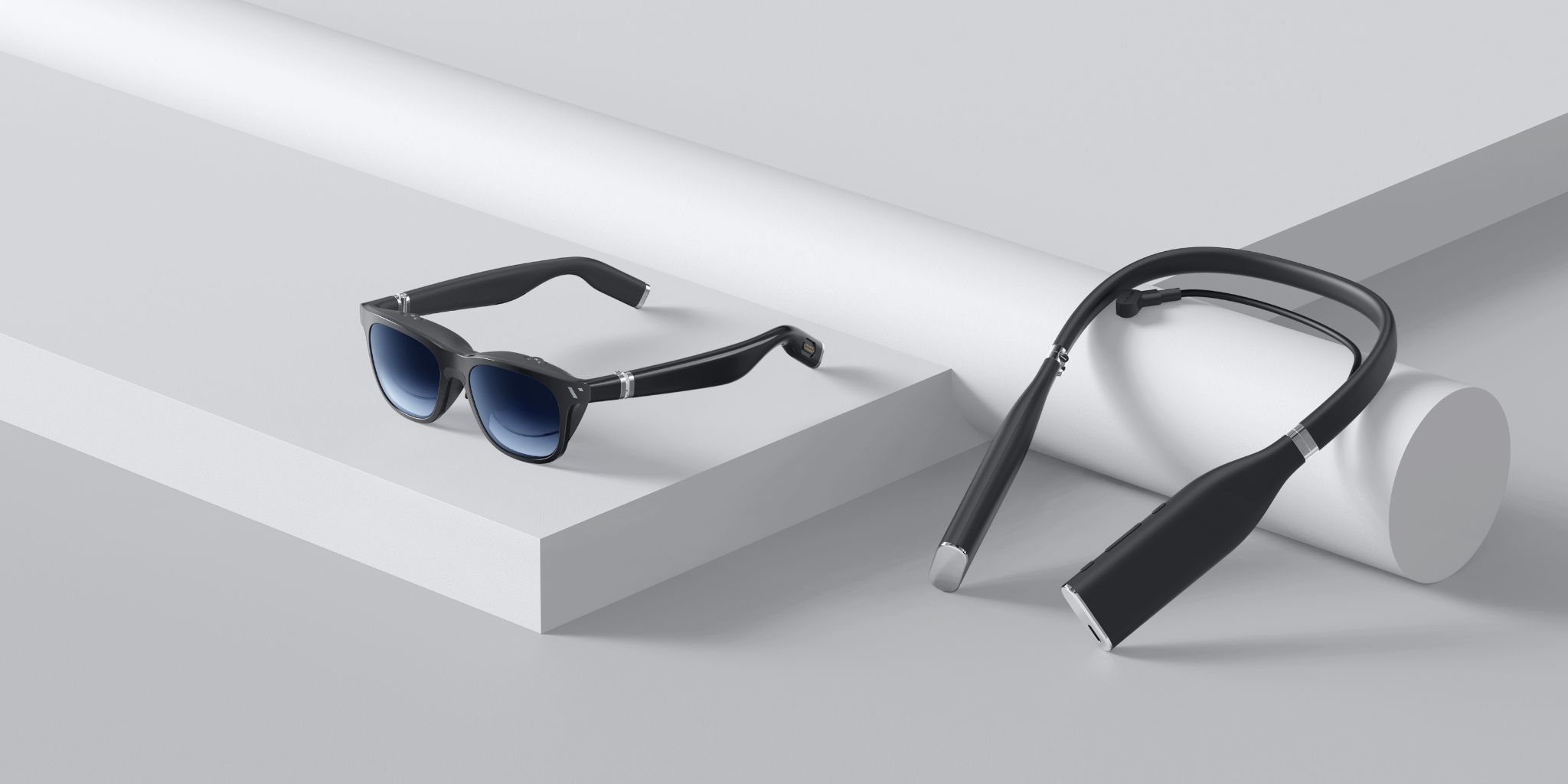 This next-gen eyewear allows wearers to stream and game anywhere with an immersive, spatial-sound experience on a 120-inch virtual screen.

The Viture One is now one of Kickstarter’s most funded products in the XR category, surpassing a previous record set by Oculus, which raised $2.43 million on the crowdfunding platform and was later acquired by Facebook. The Viture Kickstarter campaign officially ends on May 25. By pledging the campaign now, backers can save up to $150 off the XR glasses’ $549 MSRP and be among the first to own the Viture One in October 2022.

The days of gamers wearing bulky VR headsets and bending over uncomfortably while playing handheld devices are gone. Weighing in at just 78g, Viture One offers a portable cloud gaming experience with a supersized virtual screen. With remote play to stream Playstation, Steam and Xbox games from the cloud and the ability to connect to a Steam Deck or Nintendo Switch, players can enjoy their games anywhere at any time. Viture One XR glasses are also the first with tint-changing film. Wearers can easily adjust the brightness and background settings with the touch of a button for the best picture quality, day and night.

“Portable gaming is on the rise, and we wanted to be the first XR solution that truly made sense for gamers — something that looked great, was stylish, lightweight and affordable while handling any AAA games on the go,” says David Jiang, co-founder and CEO of Viture. “The Viture One will be to XR what the iPhone was to smartphones.”

Viture collaborated with Layer, one of the world’s most prestigious design studios, to design the Viture One, creating stylish and comfortable XR glasses that people will want to wear daily. The design isn’t just for aesthetic purposes, it is meant to feel like wearing normal sunglasses, with tech features. Equipped with smart heat-release engineering, the temperature of the smart glasses stay below 86° at all times, so wearers can comfortably enjoy hours of play.

Whether handling a AAA game or watching a 3D movie, the Viture One is more than capable of delivering the task. The ultra-slim glasses can magnetically connect to the Viture One Neckband, which provides battery power, onboard controls and access to any app on the native app store. The smart glasses plus neckband combination delivers optimal cloud gaming and enables remote play with PlayStation or PC, anytime, anywhere. The combo is also compatible with USB and Bluetooth devices, including external hard drives, game controllers, keyboards and mice, and supports wireless projection like AirPlay, Miracast and Chromecast.

“Viture Believes that extended reality is the future of immersive mobile technology,” says co-founder Emily Wang. “Viture One harnesses the power of cloud computing to deliver an out-of-the-box experience focused on entertainment. This took a decade of planning and will be the first of many innovations to come.”