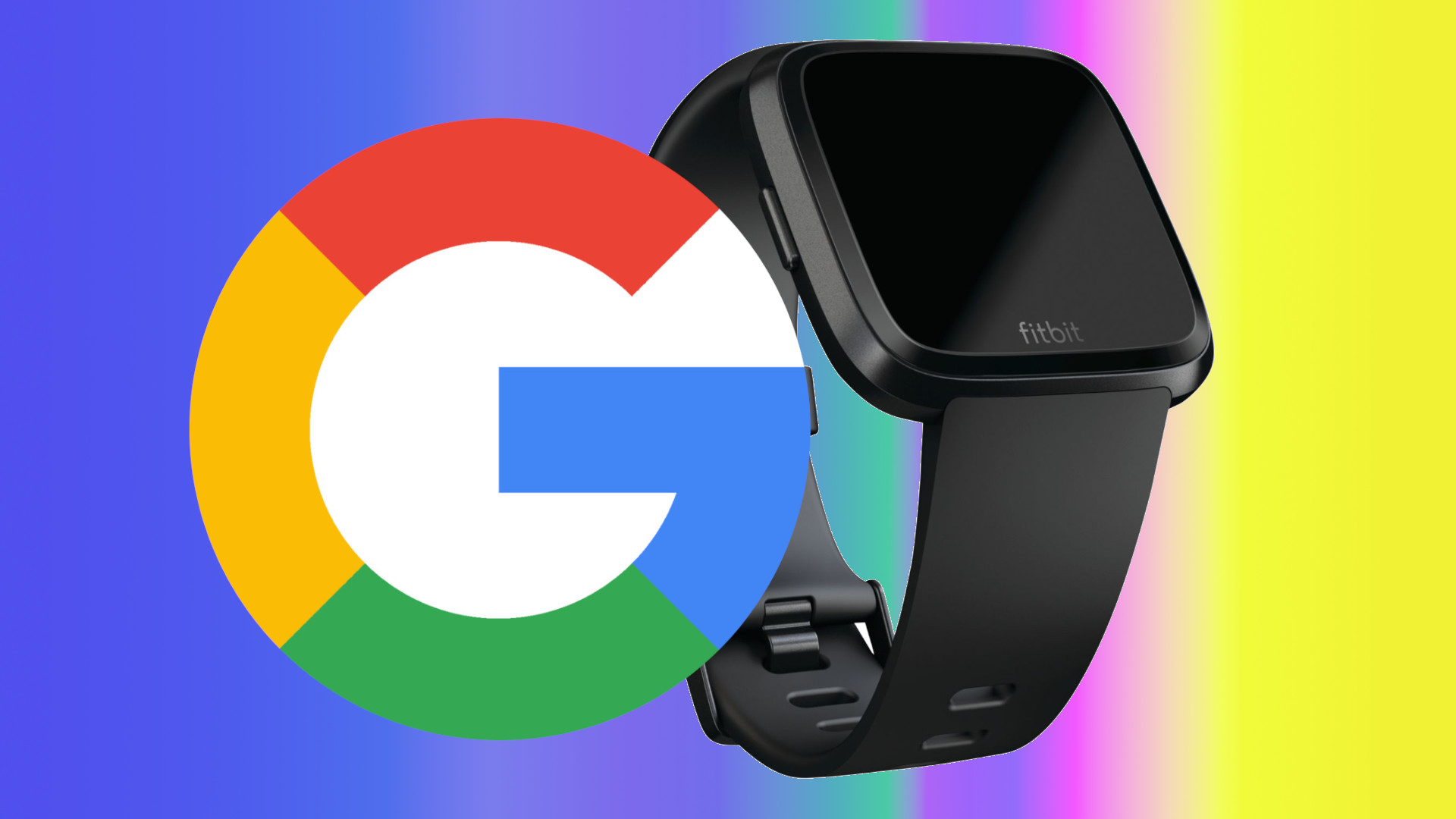 In a blog post, Google has revealed definitive plans to buy fitness and wearable company Fitbit for $2.1bn. Google’s senior vice president of devices and services Rich Osterloh said “we plan to work closely with Fitbit to combine the best of our respective smartwatch and fitness tracker platforms”.

On the other side, Fitbit issued a press release to its investors that “Fitbit health and wellness data will not be used for Google ads”.

A few days ago, Reuters reported Google as one of the players in line to buy Fitbit.

This acquisition will likely be similar to Google’s Nest acquisition, where Fitbit remains its own brand, with Google enhancements. Google’s own Wear OS has had a mixed reception, and failed to enter major markets, apart from the US and Europe. The position of only having sway over software licensing for Wear OS didn’t prove to be as successful as holding the software license for Android.

Fitbit, on the other hand, has enjoyed major success in the fitness tracking market, to the point where wearables are being referred to as Fitbit, like plastic containers are referred to as Tupperware. This is thanks to Fitbit’s consistent innovation cycle, that’s carefully balanced to include older devices updated with software as new hardware is released.

Unifying the major players could prove to be a huge win for the consumer, as Wear OS developers will be more inclined to develop watch apps for a popular platform like Fitbit. This, plus a deeper integration with Android, can create a seamless experience as with iPhones and Apple Watches.

Time will tell whether Google and Fitbit intend to update existing Fitbit devices like the Versa 2 to its new software, or if consumers will have to purchase new wearables to experience the benefits of the new partnership.

Starting today, users can purchase the Fitbit Versa 2, the next generation of its best-selling smartwatch. Versa 2 is now available in stores locally, including Cape Union Mart, Dion Wired, Dischem, eBucks Store, Incredible Connection, Takealot, Sportsmans Warehouse, and Totalsports for R3,999 for the standard edition and the special edition for R4,999.