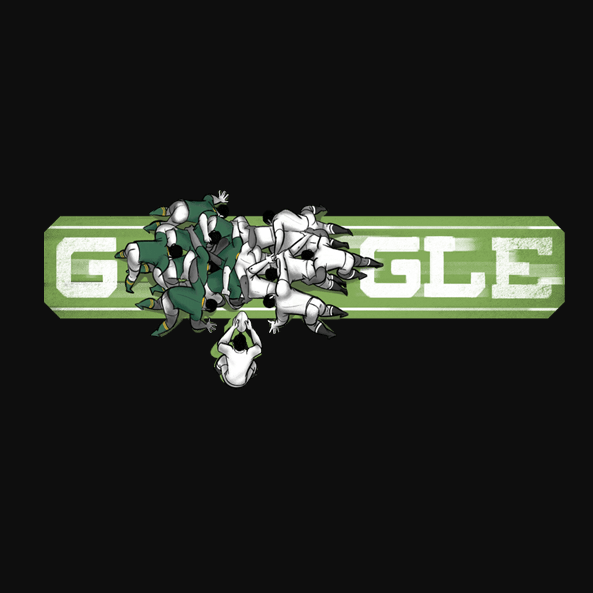 Today’s Google Doodle celebrates the 2019 Rugby World Cup Final between England and South Africa, which kicks off tomorrow in Japan’s largest stadium, the International Stadium Yokohama, at 11am South African time. The Doodle features a scrum between two teams, representing the Springbok and England teams.

After a culmination of five weeks of emotional Rugby World Cup play, the matchup between the two top-ranked teams in the world is a historic honour for each. They meet again in the final round of the Cup for the second time. The Springboks lifted the trophy in 2007 after beating England 15-6 in the final.

The Google Doodle will not suddenly bring global attention to Springbok rugby, however. It is targeted specifically at Google users in South Africa and the United Kingdom.