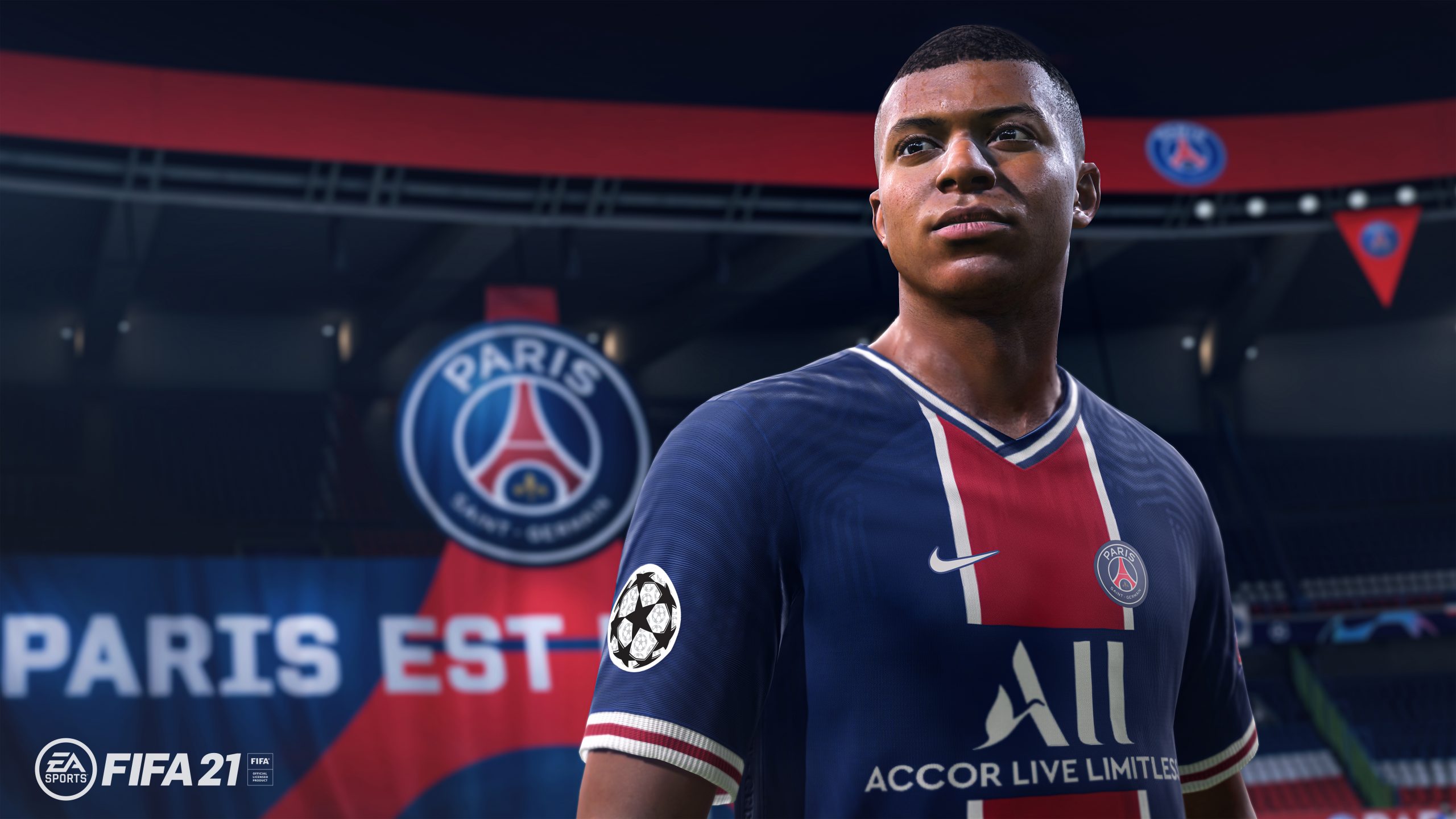 Electronic Arts has announced it will launch FIFA 21 on Google Stadia on 17 March 2021. It also announced a multiyear UEFA license extension, resulting in this form of club football remaining exclusive to EA Sports.

The Stadia announcement marks the first time the franchise will be available to play through streaming. The decision is based on EA wanting to reach even more users globally — backed by the rollout of FIFA Online 4 in Russia, Poland, and Turkey, with a combined new 80-million players having access to the free-to-download game.

The new license extension gives the EA Sports exclusive rights to the UEFA Champions League, as well as the UEFA Europa League and UEFA Super Cup for the next three years of competition. The partnership also allows the company to grow its eChampions league, a tournament within the FIFA global series competitive gaming program.

According to the Electronic Arts, FIFA 21 was the bestselling game in the United Kingdom in 2020, and one of the most popular games worldwide, having sold more than 325-million units over its lifetime. The company adds that player engagement is currently exceeding previous iterations during their respective product cycles.

“Our vision is to create the most authentic, fun, and social football experience by bringing our games to more devices, more countries and more fans around the world,” says DJ Jackson, VP of the EA Sports brand. “EA Sports continues to rapidly transform how fans consume sport, evolving football from a passive and scheduled experience to an interactive one, accessible at any time. This is the world’s game, and EA Sports is doing everything we can to further connect the players, athletes, clubs and leagues to grow the love of football, globally.”

Mobile remains the most popular gaming platform in the world and EA Sports states it has six football experiences in development — ranging from simulation to arcade formats.