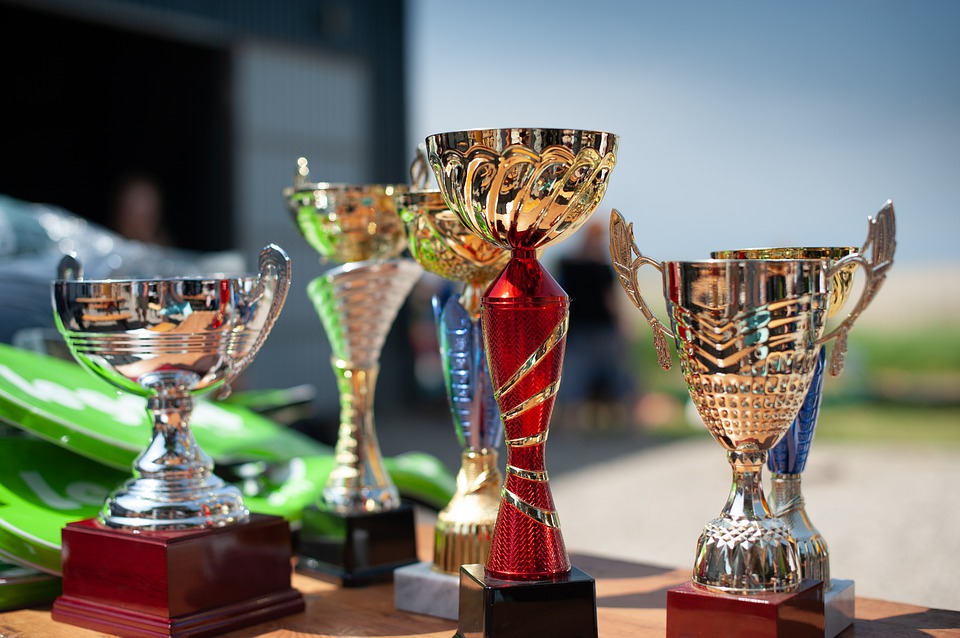 A computer gaming equipment maker was one of the surprise standouts in the CES 2020 Innovation Awards, announced in the lead-up to the CES event in Las Vegas next week.

MSI, the leading gaming brand, was edged out by Samsung and ASUS for most awards won. However, given the relative size of the three companies, the show represented a triumph for MSI. It took eight awards, primarily in the Computer Hardware & Components, Gaming and Computer Peripherals & Accessories categories, but also spreading its wings into Digital Imaging and Photography.

Samsung led the way with 11 awards, followed by ASUS on 9 awards. Again, their relative size made this the ASUS year at CES: it generates around $12-billion a year in sales, compared to Samsung’s $220-billion. MSI is the minnow here, at less than $4-billion.

Samsung dominated Mobile Devices & Accessories, winning awards for the Galaxy A50, Galaxy Fold, Galaxy Note 10 and 10+, and Galaxy S10. It also took honours for its Front Load Washer in the Smart Home section, and for the Galaxy Watch Active 2 across three categories: the Fitness & Sports, Health & Wellness, and Wearable Technologies.

ASUS saw its Zenbook range starring, with the Zenbook 15, Flip 15 and Pro Duo winning in the Computer Hardware & Components category. It also won several Mobile Devices & Accessories awards, but did not make an impact in the Gaming section, despite its Kumnai Gamepad winning a Mobile Devices prize.

The relatively new Chinese audio brand 1More made a splash in the Headphones & Personal Audio, taking three awards for wireless earphones and headphones.

Albicchiere from beexlab will probably attract more attention at CES, if it decides to offer samples of its wares. It won an award in the Home Appliances category for the Albi Home M, a smart wine dispenser which “allows consumers to enjoy wine at the highest level, serving them a perfect glass of wine: at the ideal temperature and always as if it were just opened”. Albi Home M is the first version for private consumers.

Our choice for the best innovation previewed so far is something a little less frivolous.  Code Jumper, by American Printing House for the Blind, is a response to the reality that the tools used to teach computer coding to young children are highly visual, using drag-and-drop of coloured blocks on screens to create animations. Of course, this puts such tools out of reach of the blind or visually impaired.

Code Jumper was developed by Microsoft to teaches children aged 7 to 11, computer coding skills – regardless of their level of vision. Distributed by American Printing House for the Blind, it allows children to learn basic programming concepts, and to solve challenge in multiple ways.

The system uses small pods that can be connected to build strands of code, and change sounds to create stories. The colours and shapes of the pods allow them to be identified by sight or touch.

“Code Jumper is inclusive and can be used in any classroom,” says the American Printing House for the Blind. “Testing has shown Code Jumper just as effective with children who are sighted, or have other disabilities as it is with children who are blind or visually impaired. With Code Jumper all students can learn together — much as they will in the professional world — building skills including confidence, cooperation and critical thinking.”

Now that is innovation.