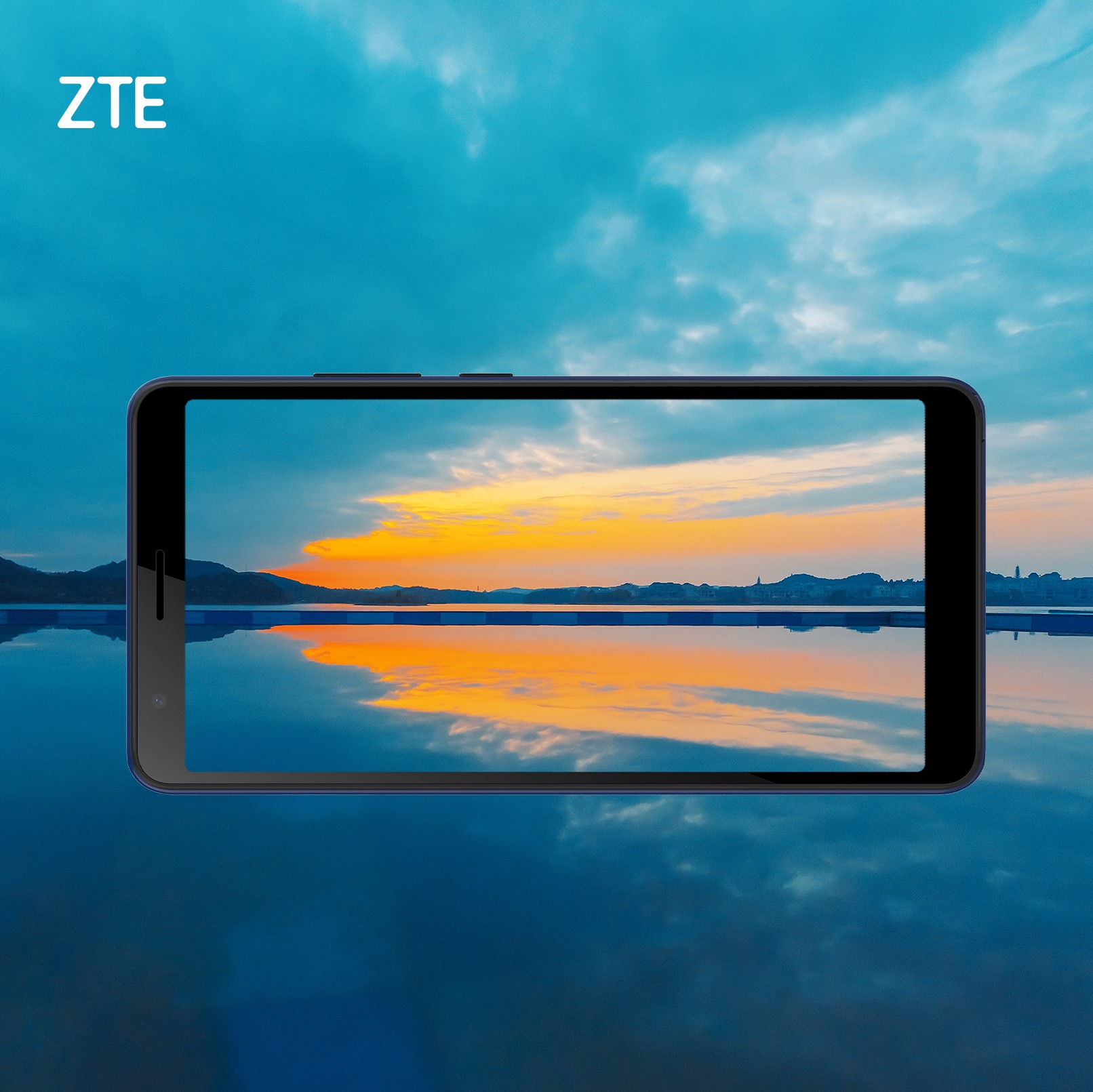 ZTE has announced a second device added to its sub R1000 range offering: the Blade L210.

After focusing on ODM manufacturing over the past three years, the recent launch of its Blade A3 into the South African market has announced ZTE’s re-entry as a standalone brand. The ZTE Blade L210 has been introduced as a stablemate to the A3, expanding the company’s positioning of ‘affordable quality’.

The Blade L210 offers a 6.0” 18:9 aspect ratio widescreen, which has a 74.9% screen-to-body ratio. It houses a 2600mAh battery, and comes with software to limit high power consumption and prevent CPU overload.

While offering a form factor normally associated with more expensive devices, the ZTE Blade L210 will retail for R999 and is available exclusively at Ackermans stores nationwide on the Telkom network, with availability through other retailers expected in the second half of 2021.