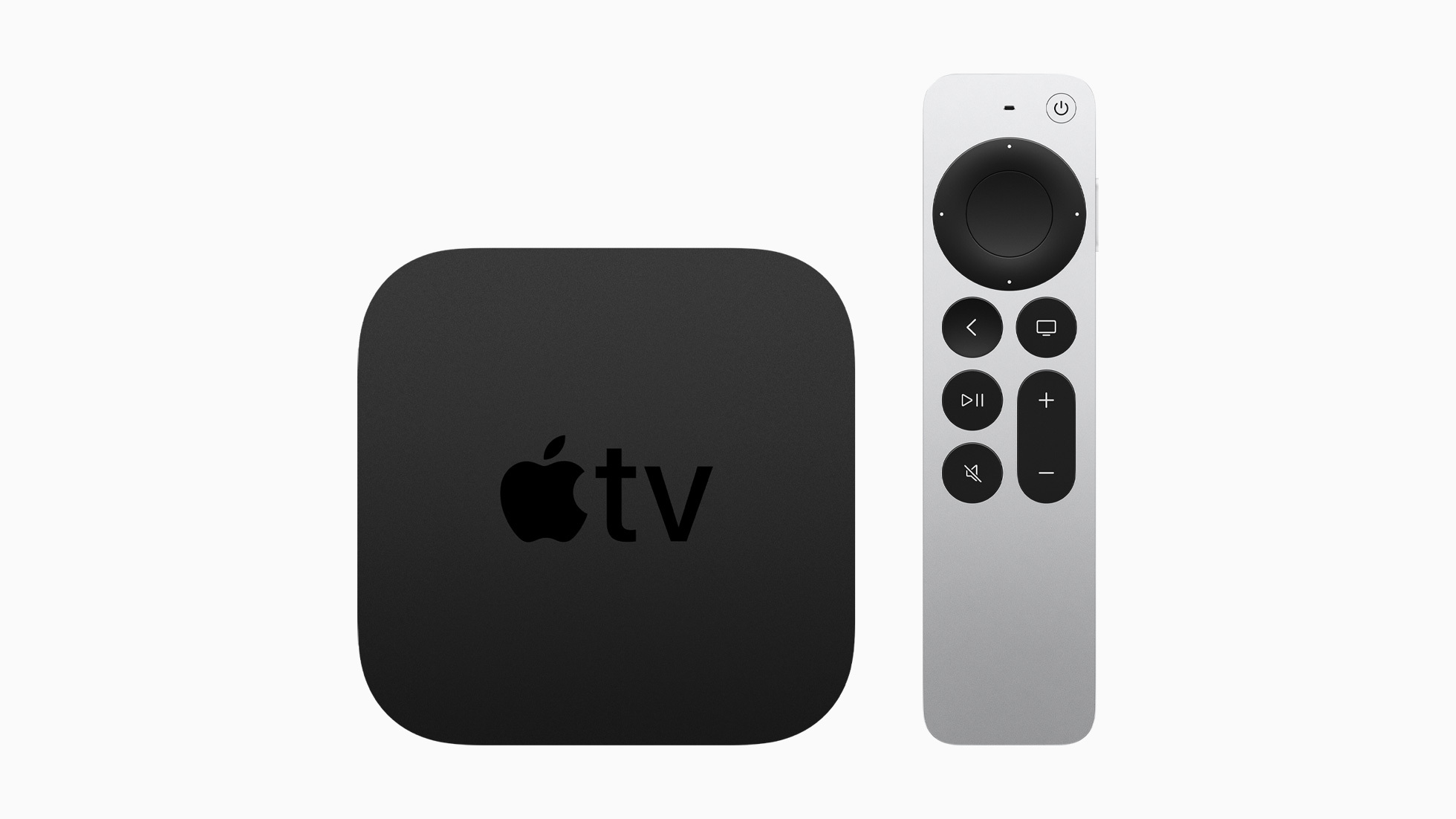 After years of awful, inaccurate swipe navigation, Apple has revised its Apple TV remote to use buttons instead.

Old remote’s symmetrical design meant many users were holding the device upside down when picking it up in the dark. The clickpad was also, to put it lightly, problematic because one would often over- or undershoot when navigating the device.

Navigation was so bad that a Swiss TV company gave its customers a different remote that it had developed, in place of the included Apple TV remote.

The new remote addresses these issues with an indented, 5-button navigation layout, which has a tactile feel when selecting menu options. For those who liked the clickpad, the centre button still functions as a trackpad, offering users a choice between button and gesture navigation.

The outer ring of the clickpad supports an intuitive circular gesture, which turns it into a jog control, making it ideal for finding a scene in a movie or show. It also has a power button that controls a TV’s power, and another for mute, making it the only remote needed while watching TV.

More controls on the new remote have translated into a much better viewing experience. The new remote will come with the new Apple TV 4K. It will also be available separately for $59, and is compatible with the previous-generation Apple TV 4K and Apple TV HD.