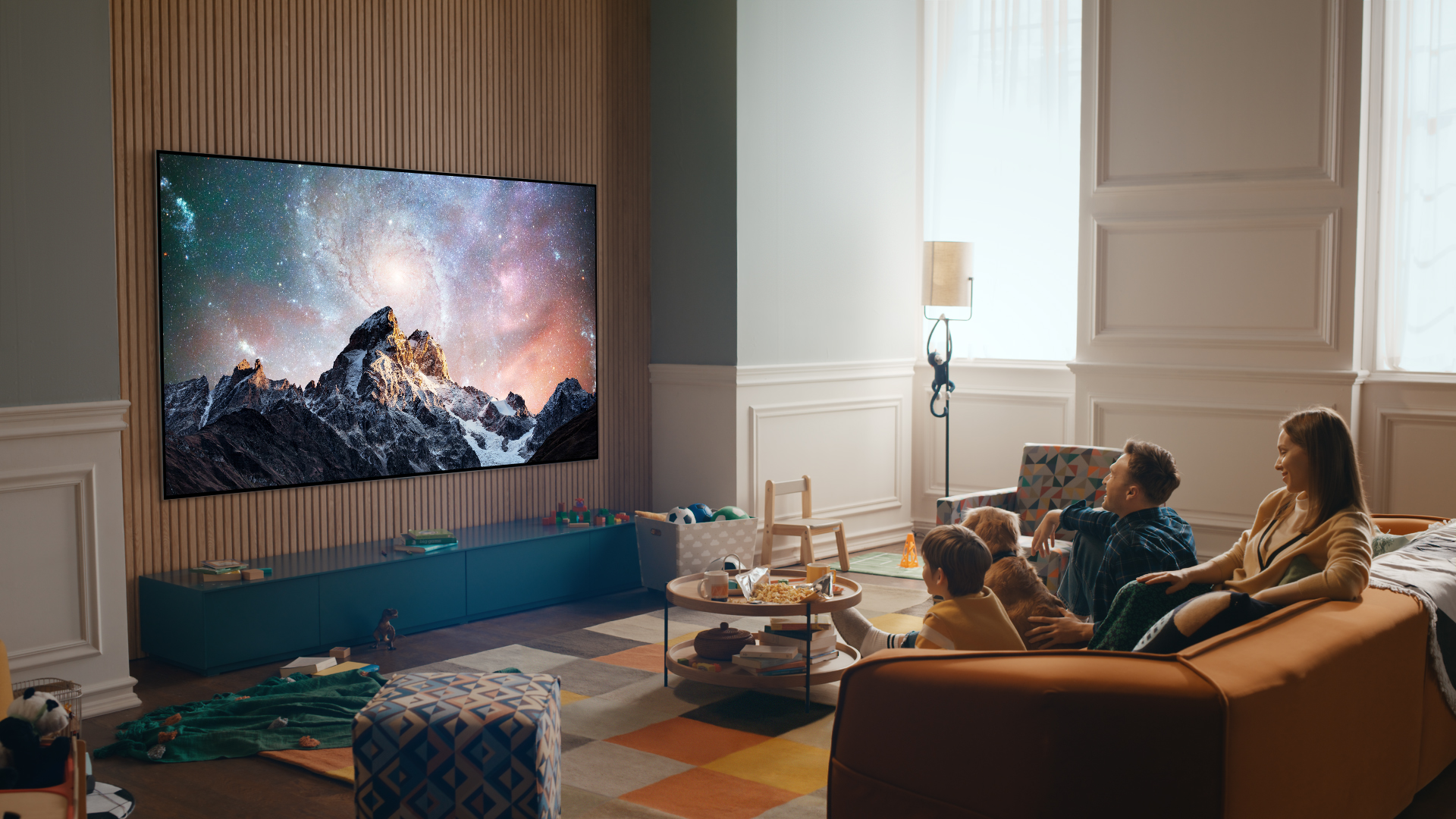 If you have invested in a Dolby Atmos soundbar or have it built into entertainment or computing devices, it is time to experience movies that use this sound technology to best effect.

Sound is a key ingredient to a truly immersive cinematic experience. There’s a world of difference between watching a movie on a small screen with a mediocre sound system, and watching it in a cinema that begins to rumble as the sound reverberates across the room. When sound effects are distinct and realistic, we feel like we are transported to the scene we see on-screen. And when music sends a shiver down our spines, it enhances the emotional impact and gives character to the mood and tone of a film.

Now, you don’t have to be sitting in a cinema to experience exceptional sound quality. Modern home entertainment systems have benefitted from ground-breaking innovation, and you no longer need five to seven bulky speakers set up across the room to deliver immersive surround sound. Some soundbars can deliver 7.1.4 channels of sound (seven normal channels, one dedicated subwoofer, and four additional height channels) from one compact bar. There’s no complicated setup or the need to hide unsightly wires, and the right ones deliver exceptional sound.

With surround sound being more accessible, there’s one sound technology that every movie lover and sound fanatic should know about: Dolby Atmos. It’s an object-based surround sound format that has revolutionised cinema sound by enabling true 3D audio. With a traditional surround sound system, sounds can only be placed from left to right, or forwards and backwards. Dolby Atmos adds height to the spatial dimensions of a sound system, allowing individual sounds to be placed overhead as well.

The new technology is also coming to devices like tablets and computers, as well as smartphones,  with a mobile version that emulates a 3D audio effect when one uses headphones.

There are some soundbars on the market that come with Dolby Atmos, such as LG’s SN11, a CES 2020 Innovation Awards Honouree in the audio category. You may be asking: how can a horizontal soundbar place sounds overhead? Soundbars achieve this by using up-firing speakers that bounce the sound off the ceiling and back to the listener, creating the illusion of height. Dolby Atmos recognizes up to 118 unique sound objects and places them individually across the soundscape of a living room, meaning that sounds like voices, instruments, or sound effects, are more isolated and distinguishable.

Considering that a surround sound system with Dolby Atmos allows us to experience a new level of immersion in home cinemas, it is worth knowing which films are available in the Dolby Atmos sound format. Here are a few movies that put it to the test.

They say that in space no one can hear you scream, but few movies have been able to truly capture the vacuous and isolated sounds of outer space like Gravity. Disaster strikes during a routine spacewalk and Dr Ryan Stone (Sandra Bullock) finds herself stranded in outer orbit. This Oscar-winning blockbuster is a fast-paced emotional rollercoaster with incredible sound design. So, if you’ve ever wondered what space really sounds like, add this movie to your Dolby Atmos bucket list.

Who hasn’t sung along to the lyrics of Bohemian Rhapsody? If you have, you’ll know that there aren’t many bands in the world with music as uplifting and electric as Queen’s. This biopic shows how Freddie Mercury (Rami Malek) skyrockets to superstardom and delivers some of the greatest performances in rock ‘n roll history. The film won two sound-related Oscars, so if you want to feel like you’re attending a Queen concert, watching Bohemian Rhapsody on a Dolby Atmos sound system will certainly rock you.

Avengers: Endgame made $2.795-billion worldwide, to be crowned the highest-grossing film in history. One of the things the Marvel movie has no shortage of is action. So, with plenty of explosions, superhero fights, and colossal spaceships whooshing by, watching this high-budget blockbuster with immersive 3D audio makes for an unforgettable experience.

In this adrenaline-fuelled film starring Charlize Theron and Tom Hardy, survivors of a post-apocalyptic world race through the desert in armoured vehicles to escape a tyrannical warlord. The film won several Oscars, including one for sound editing, so if you want a movie that will make your living room rumble with the growl of diesel engines and destruction, Mad Max: Fury Road will get the job done.

As a sequel to the critically acclaimed 1982 classic, Blade Runner, this neo-noir sci-fi film takes place in the future where bioengineered humans are slaves, and Officer K (Ryan Gosling) unearths a long-buried secret that could destabilise humanity. Blade Runner 2049 is widely considered to be a cinematic masterpiece and won various awards (including two Oscar nominations) for its brilliant sound mixing and a spine-chilling musical score. If you’re a fan of dystopian futures and mind-bending science fiction, add this iconic cult classic to your watch-list.