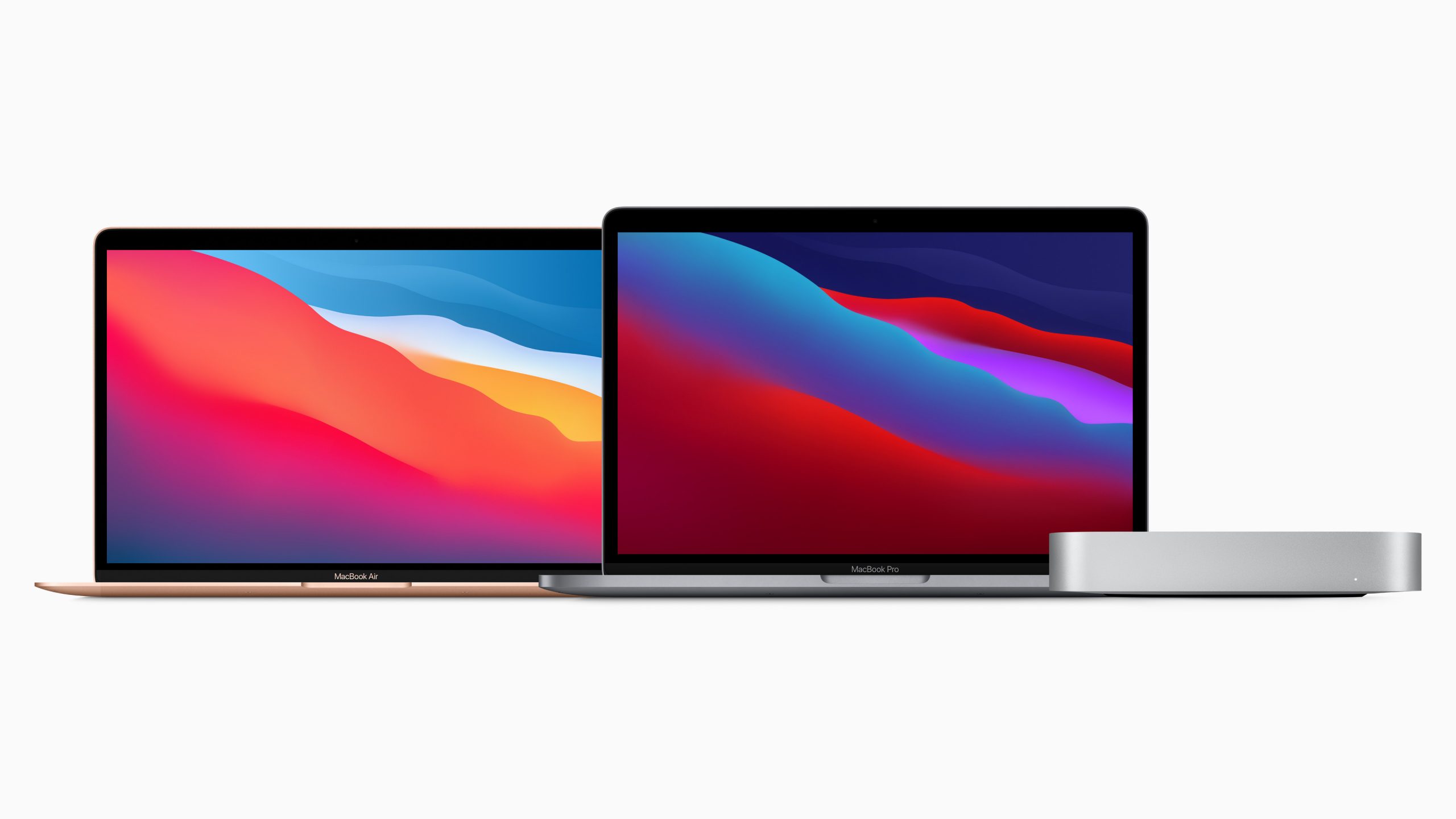 What’s new in the MacBook Air

The new chip in the MacBook Air is a powerful 8-core CPU that performs up to 3.5x faster than the previous generation. With up to an 8-core GPU, graphics are up to 5x faster, which is the biggest leap in graphics yet for the MacBook Air. ML workloads are up to 9x faster, so apps that use ML-based features like face recognition or object detection can do so in a fraction of the previous time. The M1 chip’s storage controller and latest flash technology deliver up to 2x faster SSD performance, so previewing massive images or importing large files is faster than before.

It also packs performance in a fanless design, which means no matter what users are doing, it remains silent. It also features a longer 15 hours of wireless web browsing and up to 18 hours of video playback

Apple provided the following information on comparisons to the previous Intel-based MacBook Air.

The new MacBook Air can:

The new MacBook Pro features the same M1 chip as the MacBook Air, but comes with a fan. This means the chip will not be thermally throttled when it’s put under a high workload. With this in mind, the 8-core CPU is up to 2.8x faster than the previous generation, while the 8-core GPU is up to 5x faster.

ML is up to 11x faster, so those who are running TensorFlow applications will experience a significant difference in their workflows. With up to 17 hours of wireless web browsing and up to a whopping 20 hours of video playback, MacBook Pro delivers up to twice the battery life of the previous generation and the longest battery life ever on a Mac.

The new MacBook Pro can:

Read more on the next page about what’s new in the Mac mini.

What is Singles’ Day?
How the accountant is evolving