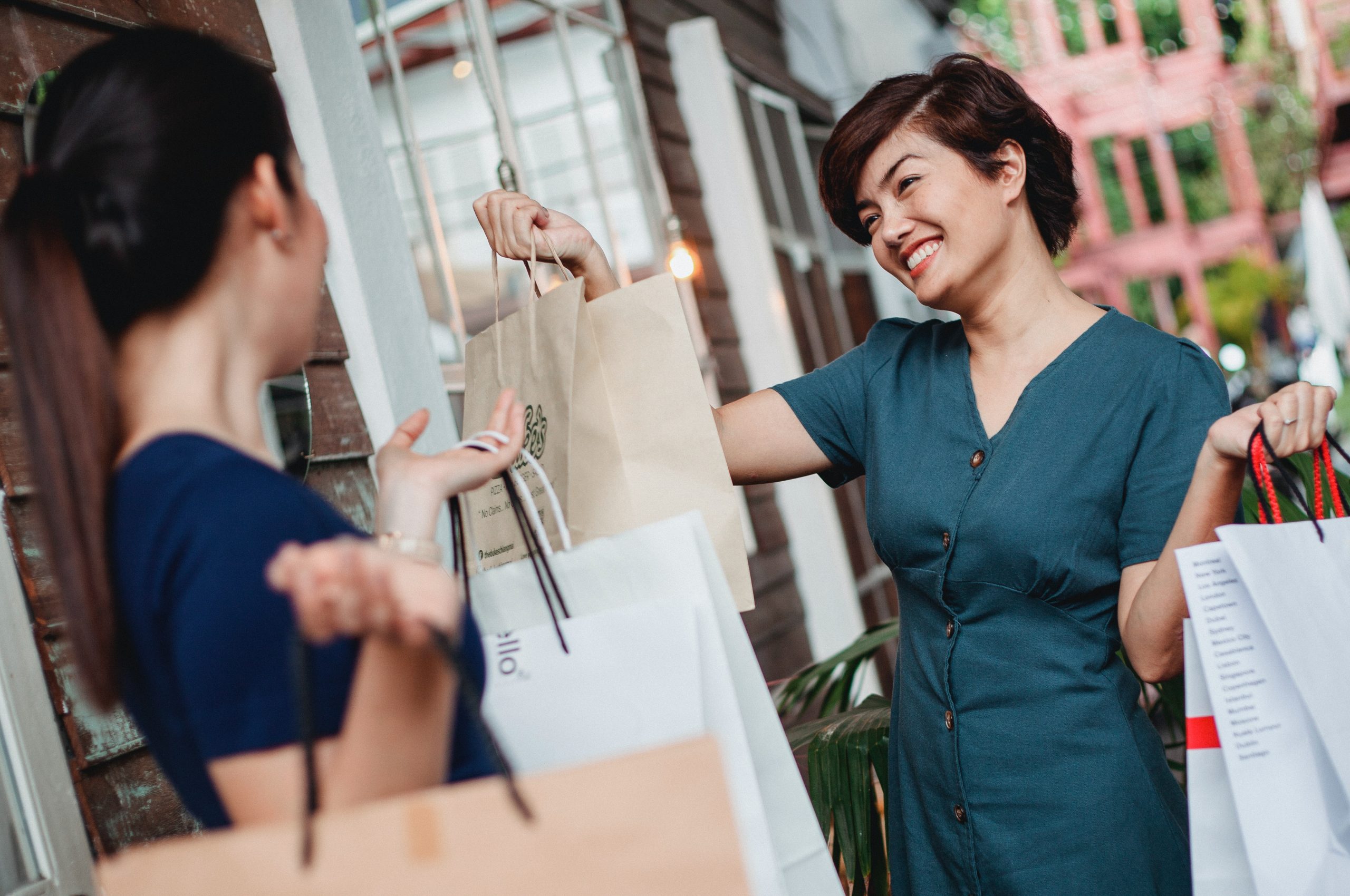 Photo by Sam Lion from Pexels

Ever heard of Singles’ Day?

You should have; it’s only the world’s biggest online shopping day, turning over $38-billion last year – more than double the $16.8-billion brought in during Black Friday and Cyber Monday combined.

The mammoth sale event was introduced by Chinese e-tail giant Alibaba, back in 2009 and is all about encouraging singles to celebrate their independence, while shopping up a storm.

Singles’ Day occurs annually on 11 November (11/11), which is numerically said to resemble “bare branches” – the Chinese expression for unmarried bachelors. While the exact origins of Singles’ Day are up for debate, the story involves breaking the stigma that being single is an undesirable lifestyle.

Of the $38-billion revenue recorded by Alibaba on Singles’ Day last year, $12-billion was generated within the first hour, and the first $1-billion took just under 5 minutes. To put that into perspective, last year Amazon.com reported sales of $7.16-billion on Prime Day, one of their single most successful sales days in the year. Their Black Friday and Cyber Monday figures also didn’t come close to the benchmark set by Singles’ Day.

While Alibaba are not credited with the concept, they certainly put Singles’ Day on the map when launching the shopping event back in 2009. Targeting the Chinese and Asian population, Alibaba marketed Singles’ Day as the day to treat yourself.

The ecommerce giant has gone on to achieve tremendous success over the past decade with the annual event, with this year set to be no exception. Alibaba’s Singles’ Day figures are estimated to be higher than what Amazon will achieve in their entire fourth quarter.

Considering that South Africa recently broke ecommerce records of its own, OneDayOnly.co.za has decided to give Singles’ Day a go. The sentiment is the same: highly discounted products intended to offer people the opportunity to spoil themselves. In order to gear up for demand, we’ve launched our own app for faster, easier purchasing.

While Singles’ Day is traditionally aimed at a younger, tech-savvy audience, everyone can get involved. Single’s Day is for everyone – there’s no need to prove your age (or singleness!) in checkout.

Although we don’t expect to see figures reaching Black Friday-levels, it’s likely that Singles’ Day will see continued uptake each year, as Alibaba continues to push the mark of what ecommerce companies can achieve.