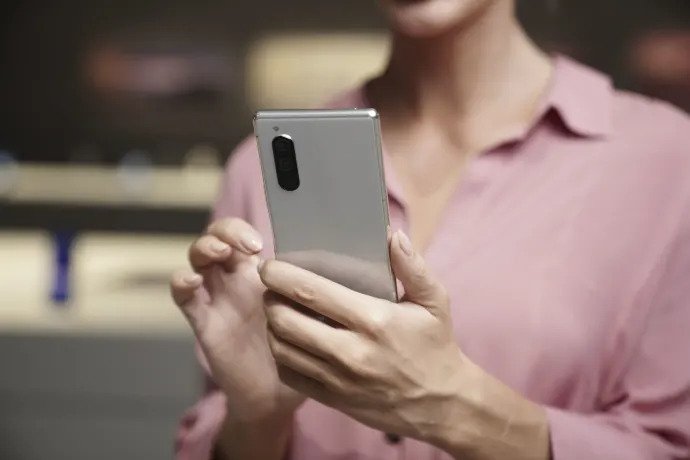 Owners of the Xperia 1 or Xperia 5 can now upgrade to Google’s Android 10. This makes Sony one of the first manufacturers to offer the update.

The Xperia 1 and Xperia 5 were launched at Mobile World Congress in Barcelona and IFA Berlin this year.

Most notably, the Xperia 5 features a triple-lens camera with critically acclaimed Eye AF technology from Sony’s Alpha cameras, continuous burst shooting at up to 10 fps AF/AE tracking (Auto Focus and Auto Exposure), with increased calculations up to 30 fps.

The upgrade is now live in several countries and Sony says it will continue to roll out to more devices in 2020. The flagship Xperia 1 and Xperia 5 smartphones are among the first to receive the new tech, but owners of other devices will also be able to update their devices soon.