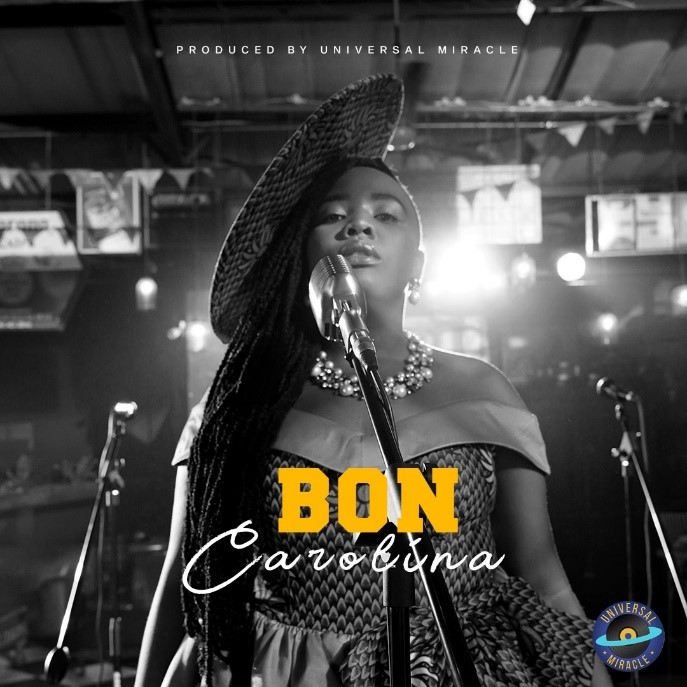 Tembisa has a new talent that is making moves in the house music industry, and Bon is the name. The rising star has just released her new single titled Carolina and it sounds like it will be a classic.

The theme of the music video stays true to the song and brings through a relaxed jazzy theme. Carolina is portrayed as an artist who struggles with alcohol abuse and relies on it as a coping mechanism, but it later destroys her career as shown throughout the video.

With the song doing numbers on radio and entering the charts already, the video is impressive with theatrical scenes and a relevant storyline.

If you like house music infused with a touch of soul and a jazzy feel, listen to her music via music streaming services here: https://fanlink.to/carolina-bon

Rambo and Die Hard come to Call of Duty