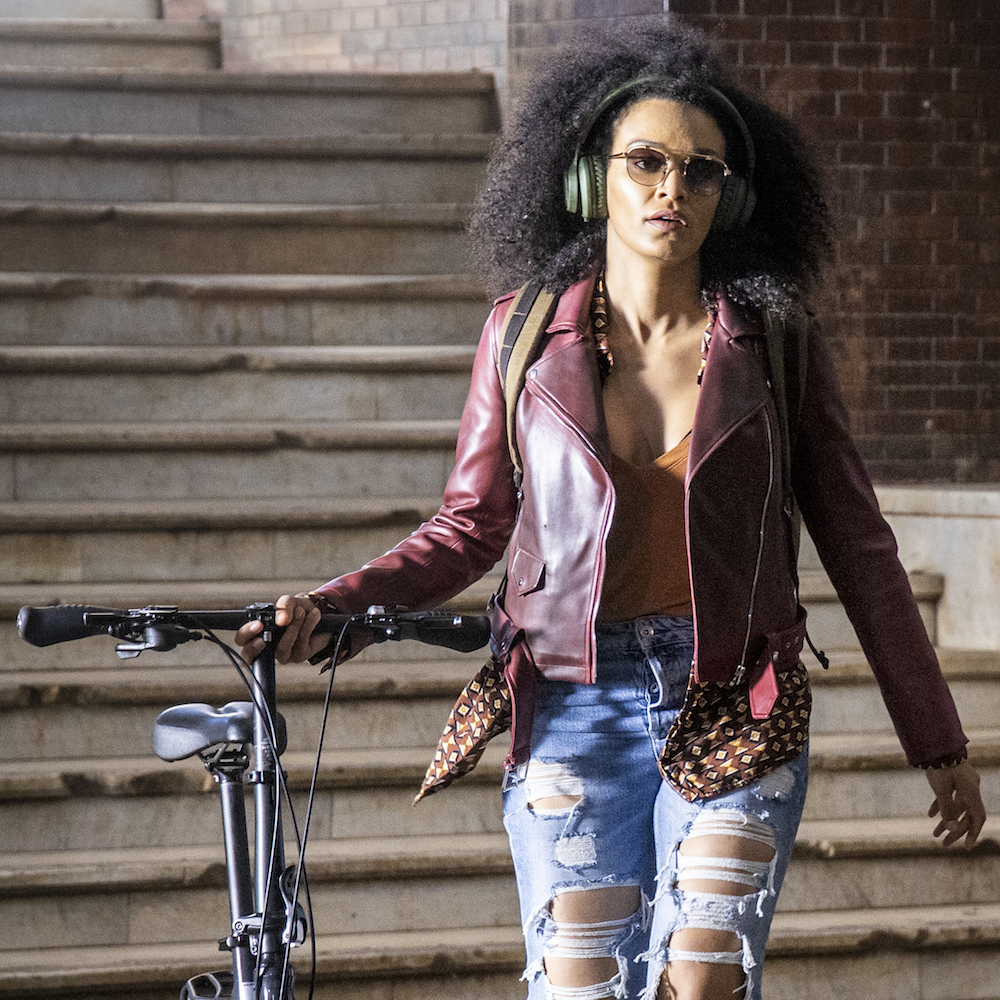 After the assassination of her mother, Queen Sono grows up to become a kick-ass yet unconventional spy devoted to protecting the people of Africa. During a dangerous field assignment, Queen unknowingly uncovers shocking details about her mother’s death, sparking her own truth-finding mission.

The highly anticipated South African-produced Netflix Original, Queen Sono, will be released on Netflix on 28 February 2020. It released the trailer and the date announcement on the Instagram post below:

Related Topics:Netflixstream of the dayvideo of the day
Up Next