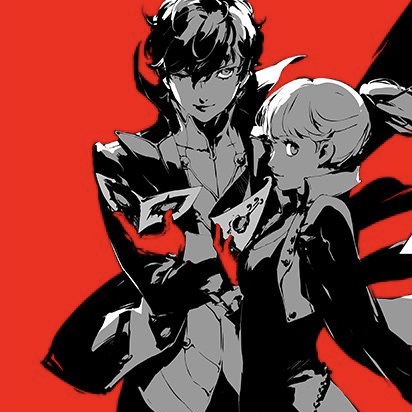 Two years ago, the Phantom Thieves stole the hearts of millions of fans around the world. Now, they’re getting ready to make their triumphant return in Persona 5 Royal, an enhanced release of Atlus’s acclaimed JRPG Persona 5.

With the Persona 5 Royal physical editions, players will get: