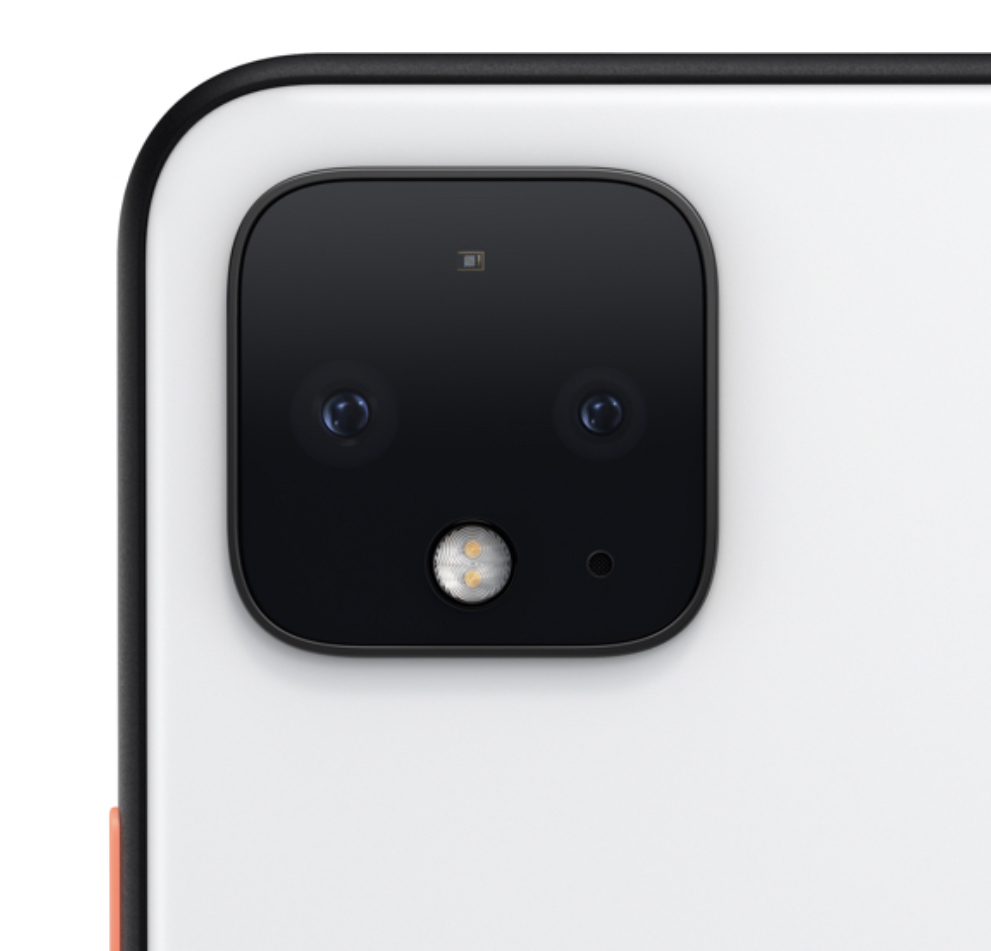 With an overall score of 112, DxOMark says the Pixel 4’s rear camera is one of the best performers for zoom that they have tested. The camera testing authority says it also excels in video, ranking #1 alongside the Galaxy Note 10+ 5G. This makes it the first 1080p HD device to hit the top of its video rankings since the introduction of 4K recording at default settings.

The device’s front camera received an overall score of 92—not quite matching the best in class but with solid still image performance and an outstanding stabilization system for video.

Previous Page1 of 2Next Page
Related Topics:product of the day
Up Next