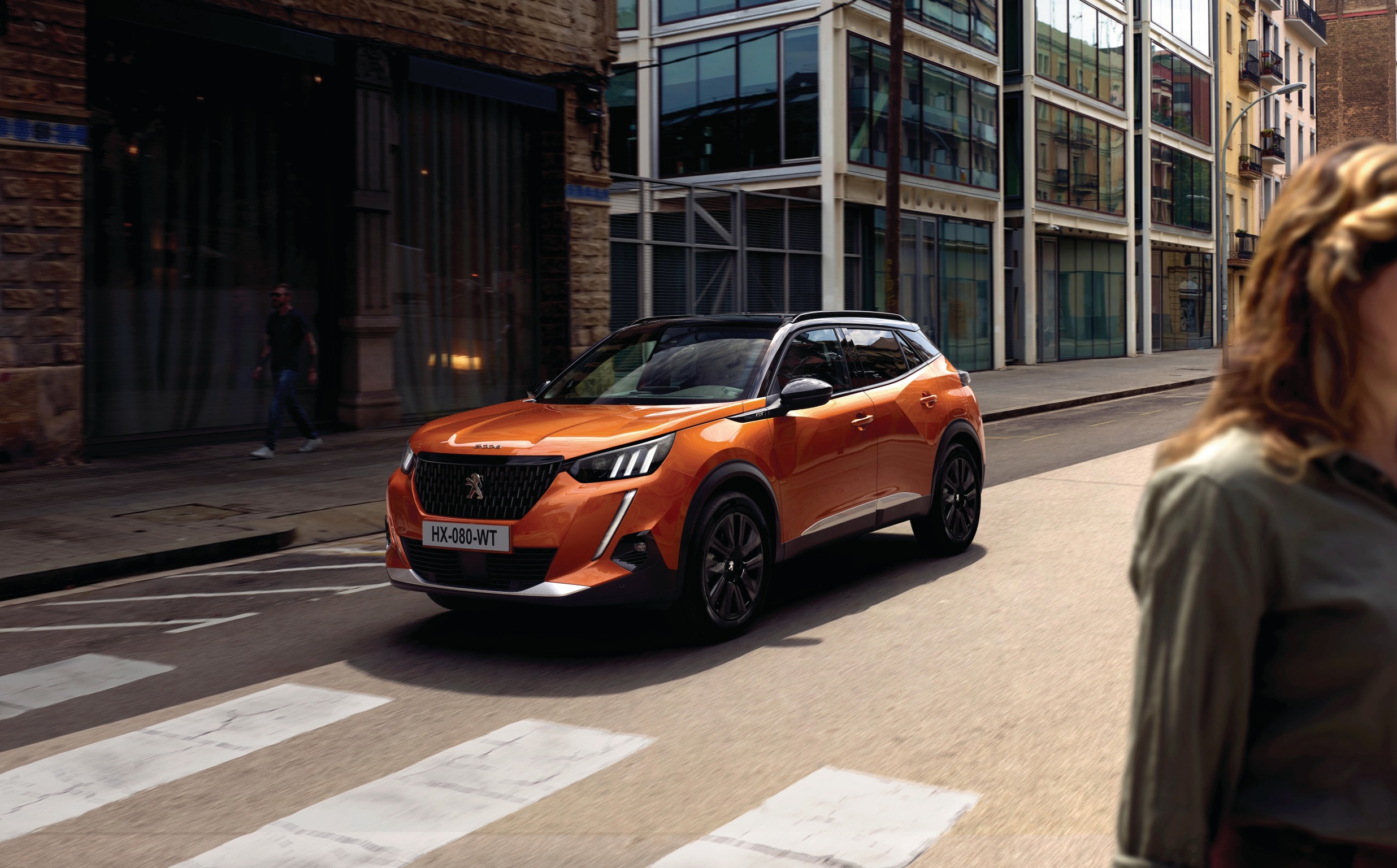 Peugeot has launched the new 2008 compact SUV in South Africa. The brand intends for the vehicle to be at the centre of the compact SUV segment and contribute to increasing its success in the South African market.

The design of the Peugeot 2008 falls in line with the company’s “lion” design DNA. Wheel options include 18” rims with added inserts. The company claims the inserts provide three advantages: easier customisation, weight loss (4 kg across all wheels), and better aerodynamics.

All models of the 2008 feature 3 LED ‘claws’ daylight-running lights on the rear and, the headlights use LED technology on all variants.

The interior options include:

The Peugeot 2008 has a length of 4.30m, a wheelbase of 2.60m and a boot volume of 434 litres — which includes a two-position floor on certain versions. In the main cabin, there is discreet storage at the bottom of the centre console and an optional sunroof.

The instrument binnacle is the company’s iCockpit with 3D effect paired with a compact steering wheel and a 3D heads up display. The main infotainment screen has a 10″ HD resolution and is touchscreen with support for Mirrorlink, Apple Carplay, and Android Auto.

There is also an induction charging pad and up to 4 USB sockets are available depending on the version.

Peugeot claims that the 2008 part of the better equipped models in the segment with the following driving-aids and equipment:

The petrol engines are structured around the 3 cylinder-engine, a 1.2L engine size, and meet the Euro 6d standard.

Related Topics:carsproduct of the dayvehicle
Up Next