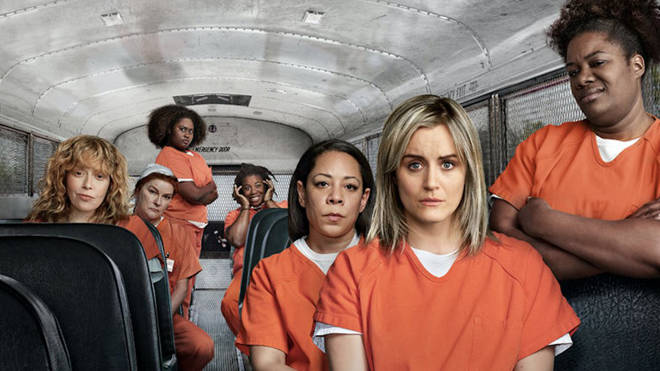 The seventh and final season of Orange is the New Black is available to stream now on Netflix. For those new to the show, it is the outrageous and critically-acclaimed series from Emmy Award-winner Jenji Kohan about a diverse group of inmates serving time in a women’s prison.

In the latest season, Piper struggles to adapt to life after Litchfield. Now living with Cal and Neri, she is unable to pay her rent and probationary fees. Meanwhile, in Litchfield, Alex attempts to rid of Badison by planting a phone in Badison’s dorm. However, the attempt doesn’t go as Alex planned.

All seasons of Orange is the New Black are available to stream now on Netflix at netflix.com/oitnb

King of Boys comes back for Return of the King sequel
Neo: The World Ends with You – Out now on PS4 and Nintendo Switch