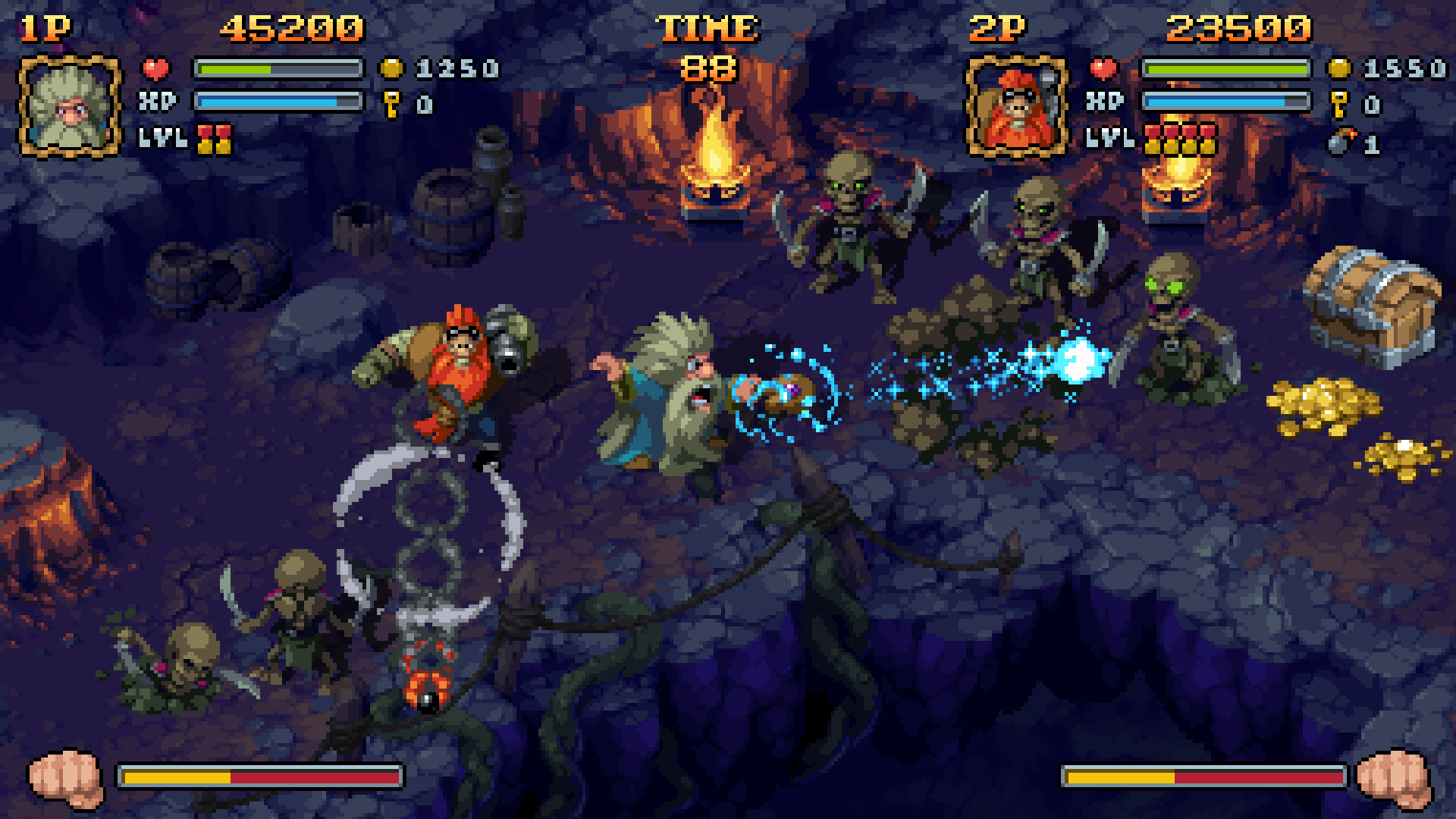 Numskull Games will stream the second edition of their online video showcase via the Numskull Games YouTube channel on 12 February 2021.

The event is aimed at gamers who are interested in what Numskull Games has to offer, featuring exclusive updates on upcoming titles launching in 2021. This includes titles such as Battle Axe and Bladed Fury, as well as new developments on an unannounced game coming to Nintendo Switch, Playstation 4/5, Xbox One/X/S and Steam.

The event will commence at 7PM on 12 February via the company’s YouTube channel.

Little Nightmares II — out next week