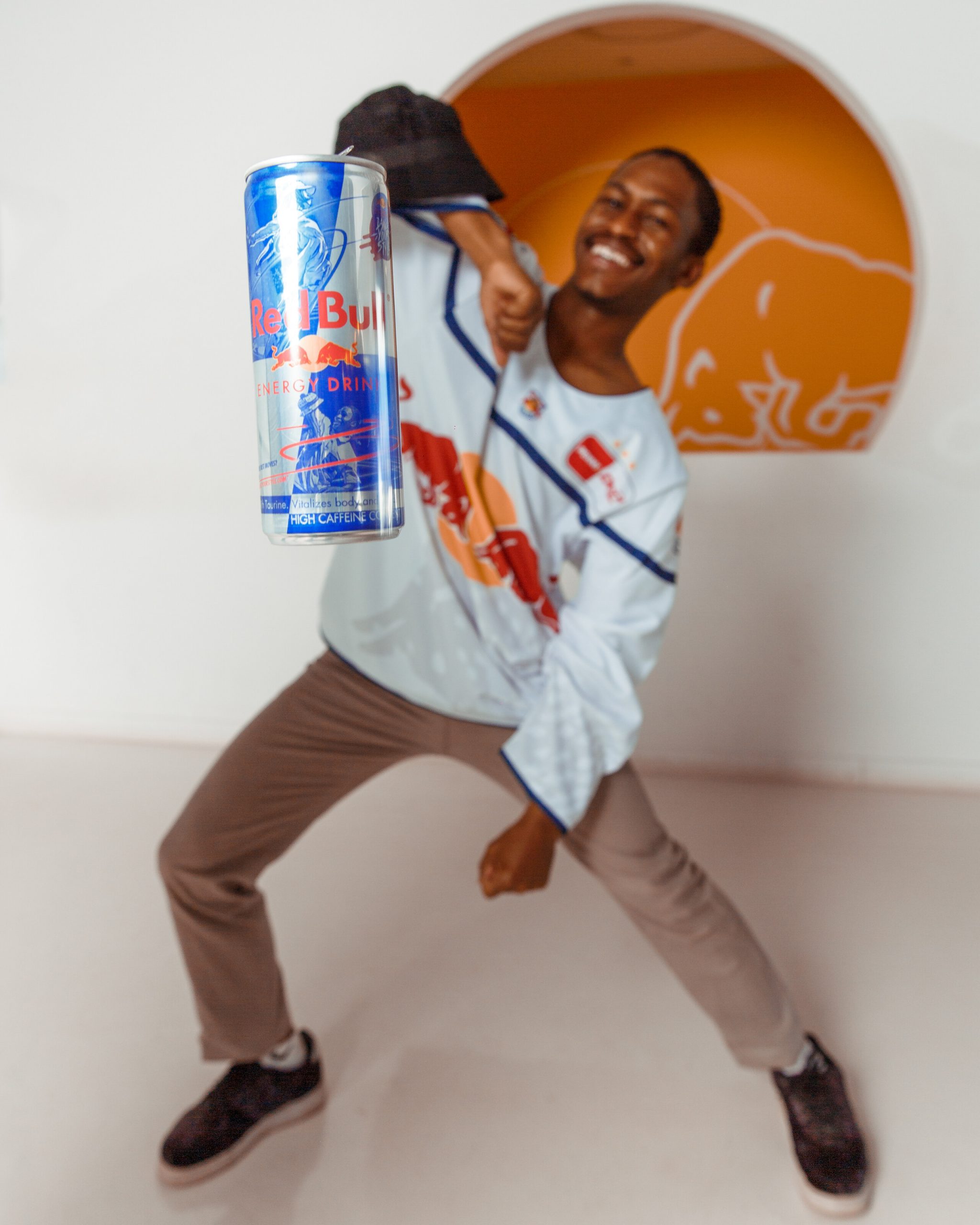 Red Bull has partnered with Soweto Pantsula dancer Tebza and US-based freestyle dancer Angyillto to launch a Red Bull Dance Your Style 250ml can and an interactive digital consumer activation for heritage month.

The can celebrates Heritage Month and South Africa’s rich dance scene. The South African local dance scene is revered all over the world and has influenced many international dance styles.

This is a monumental moment for Tebza and the pantsula scene in South Africa showcasing the impact the dance style has on the local dance scene and the world.

“This was the best moment of my life! Being exposed to the Red Bull Dance your Style global scene has ignited my purpose and highlighted the spirit I have of promoting Spantsula and opening more doors for my fellow brothers and sisters,” says Tebza on seeing the can for the first time.

Angyil is no stranger to Tebza as the two have worked together on various dance projects over the years. Tebza’s passion for local dance has been highlighted with his own Smart Pantsula business which promotes dance to his local community of Naledi, Soweto and beyond. Tebza has also worked with major local artists such as Mi Casa. Angyil, the freestyle popping sensation from Kansas City, Missouri, has won many global awards including the ‘Freestyler of the Year’ at the World Dance Awards and competed in the Red Bull Dance Your Style World Final in 2019 in Paris alongside Tebza.

The can reveal is accompanied by an interactive digital competition showcasing the best dance moves and offers consumers a chance to win a VIP trip to the Red Bull Dance Your Style World Final.  The special challenge gives everyone the chance to flex their judging muscles in a digital street dance battle.

The digital campaign celebrates the Red Bull Dance Your Style South Africa national final in Cape Town on 23 October, which is a global all-styles street dance event series with a unique battle format. The world final will be taking place in Johannesburg on 4 December 2021 which will see over 30 countries come to compete for the title of the world’s best streets dancer.

To take part, audiences can log onto www.redbulldanceyourstyle.com and test their judging skills between 1 September and 31 October 2021.

The competition is open from 1 September to 31 October 2021 in a two-part challenge to show their judging skills and take a special ‘Guess the Song’ quiz to enter. The most creative and compelling answer will win.

Weekly prizes are up for grabs as well as a grand prize of an all-expenses paid VIP trip to Johannesburg for the Red Bull Dance Your Style World Final event on 4 December for the winner and one friend of their choice. Weekly winners will be announced on the @redbullza Instagram page on weekly basis and the grand prize winner on 9 November 2021.