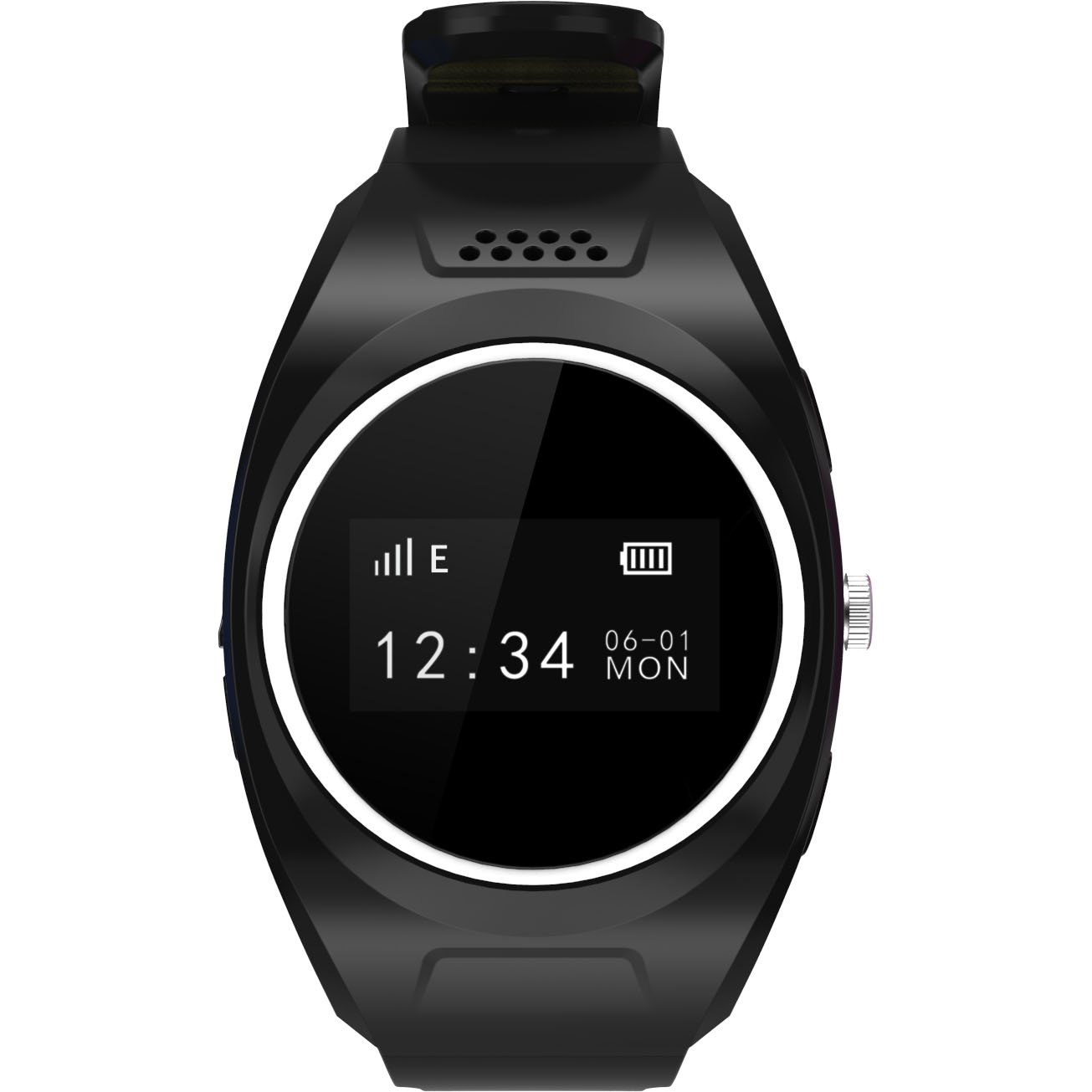 South African startup MyLifeline has developed a wearable product that they claim change the panic button as we know it. MyLifeline is making it possible for one to walk around with a panic button in the form of a wearable watch that one can press and call for help, instead of wearing a remote on a lanyard.
MyLifeline’s wearable watch is made possible by a combination of three entities working together: the Stellenbosch University LaunchLab, Santam and MyLifeline. This collaboration produced opportunities for MyLifeline that would have been very difficult for the startup to find on its own – and created new business opportunities for Santam as well.

According to the CEO of MyLifeline, Herman Bester, the company had limited experience with building a tech product. Herman said: “When we joined LaunchLab we had no testing support, validation support, marketing capability and no form of legal support”. He said LaunchLab was instrumental in the growth of MyLifeline. Before joining LaunchLab they had no sales but, through Launch Lab connections, their first sales were achieved, and they have sold hundreds of devices since.

One of these connections was with Santam, through the Santam Innovation Challenge. Herman said it would have been impossible for MyLifeline to have access to Santam without facilitation by LaunchLab. According to Herman, through interaction with Santam, MyLifeline was able to build a product that is well aligned with the market need. Santam was also great for market accessibility.

“This programme accentuates Santam’s commitment to keeping South Africans safe while providing insurance good and proper,” said Mokaedi Dilotsotlhe, Chief Marketing Officer at Santam. “We are not only there for our clients when something goes wrong, we are also committed to help prevent things from going wrong in the first place.”

Herman cites a life-saving experience of one girl who had an asthma attack but was saved by using the MyLifeline watch.