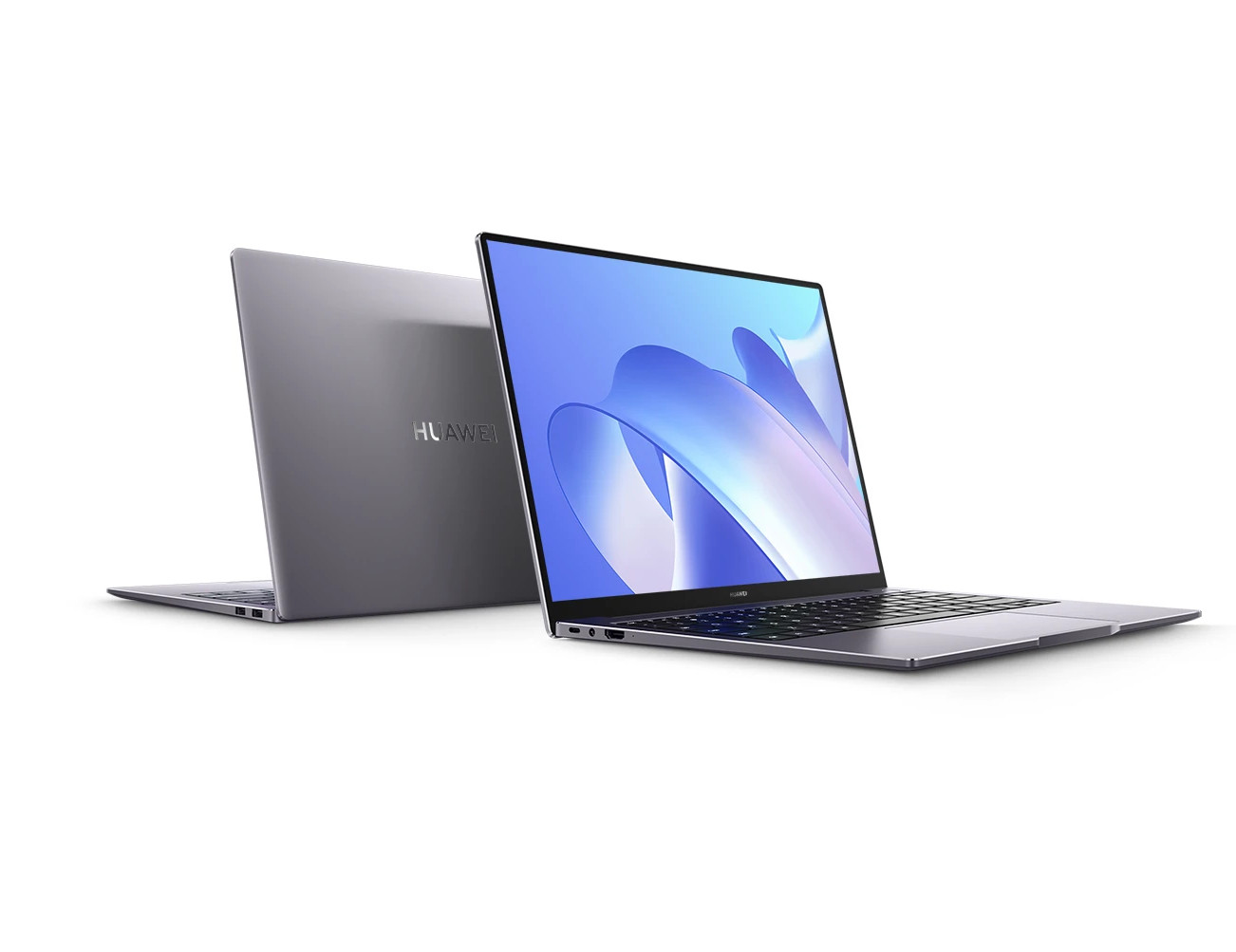 The post-pandemic world of work is going to be a little different: with constant moving between home and office, and being able to keep working on the move, choice of laptop will become a central decision in our lives.

This reality came strongly into focus while reviewing the specifications of the new Huawei MateBook 14 family.

Having had my first Covid-19 vaccination, I am beginning to plan for adapting to more travel and face-to-face meetings, in a wide range of settings and situations. This tends to focus the mind on the gadgetry that will facilitate these new modes.

To start with, my biggest challenge as I start anticipating international travel is that the 4-hour battery life of my current ultra-slim laptop is just not good enough anymore. The MateBook 14 comes to the rescue with more than 13 hours of regular work time.

Collaboration is the keyword of the new world of work, and critical in all my activities. But it’s not only between people: getting devices to collaborate is as important. The MateBook family embraces the concept via Huawei Share, allowing seamless collaboration between the Android and Windows worlds, via one screen.

And it’s cool to see the MateBook family adopt some of the great benefits of smartphones that we all wish would be built into laptops, like fast-charging for a quick boost when one is in a hurry. A 15-minute fast charge gives 3 hours of work time. A 2K display, fingerprint power button, finger gesture screenshots, and reinforced glass display are the kinds of smarts that have been a long time coming to notebooks.

The 2K display deserves a special mention: in these times, a laptop must serve the needs of work documents, passive entertainment like streaming movies and series, and active entertainment like gaming. That means quality of screen comes to the fore in terms of enhancing and maintaining the user experience.

The MateBook 14 features a 2160×1440 pixel HD FullView display with a 3:2 aspect ratio and 4.9mm bezel on the top and sides. That makes for a screen-to-body ratio of 90%, maximizing display, which makes multi-tasking that much easier when one needs several windows open side-by-side.

It is also a touch-screen, stamping this as a truly premium laptop, with a multi-touch option that allows one to interact with the device and content in the way that is most intuitive to the individual. That’s just the start of the near-revolutionary touch features of the device. Among other, it supports Fingers Gesture Screenshot, which lets one take a screenshot with a swipe-down gesture on the touch screen with three fingers. It also recognises text on screenshots, automatically converting it into editable text. That feature has been a long time coming.

My only quibble remains the recessed camera, which does not provide a great look for video-conferencing, when one appears to be looking down at the person on the other side.

Features that justify the price

It makes up for it with features that justify the R24,999 price, as outlined by Huawei:

Huawei Shark Fin Fan 2.0 for fast heat dissipation: the optimised fan design supports higher fan rotation speeds, improves air intake by up to 18%, and is efficient at improving heat dissipation. Supported by smart filtering technology at the software level along with seven temperature sensors, it provides temperature monitoring in real-time and manages the temperature for a more stable performance.

Powerful chip, 16GB RAM and discrete GPU: powered by up to 10th Generation Intel Core processor with up to 16 GB dual-channel RAM. It has a high-speed PCIe SSD for more stable and smoother operation, and graphics card up to NVIDIA GeForce MX 350 (TDP 25 Watt) with 2GB of GDDR5 memory. The MX350 GPU performs image and video editing and processing up to 2.5 times faster than integrated graphics cards.  With a high transmission rate of up to 1,733Mbps, it can receive better Wi-Fi signals, even in signal-poor areas.

Multi-Functional Power Adapter: The HUAWEI MateBook 14 ships with a 65W USB-C Power Adapter that supports a range of power outputs. A 15-minute charge can provide daily office use for 3 hours. The power adapter also supports Huawei SuperCharge for certain phones.

Large clickpad and high-performance keyboard: The clickpad provides an expansive area on which users can perform gestures and control their device. It has passed Microsoft’s certification and supports Windows 10 gestures. The backlit keyboard provides a great typing experience.

Ultra-thin: The thin and light design provides high portability – it measures about 307mmx224mmx15.9mm and weighs 1.53kg

For more modest budgets, Huawei has also launched the new Matebook D 15 i3, a big-screen ultra-slim laptop with a 15.6-inch FullView Display, starting at R10,999. It includes many of the features of the Matebook 14, including Shark Fin Fan 2.0, Huawei Share and Fingerprint Power Button

When you purchase either of these laptops, you will get a two-year collect, repair and return VIP service warranty with 24/7 online technical support valued at R1,299. Get your Huawei MateBook 14 for R24,999 or the Huawei MateBook D15 i3 for R10,999 either in-store or by visiting the Huawei Store (Online). Both these laptops come with the premium Huawei Backpack, Huawei Bluetooth mouse and Huawei VIP service, all valued at R2,997 (Ts & Cs apply). For information on the MateBook 15 i3, click here. For information on the MateBook 14, click here.