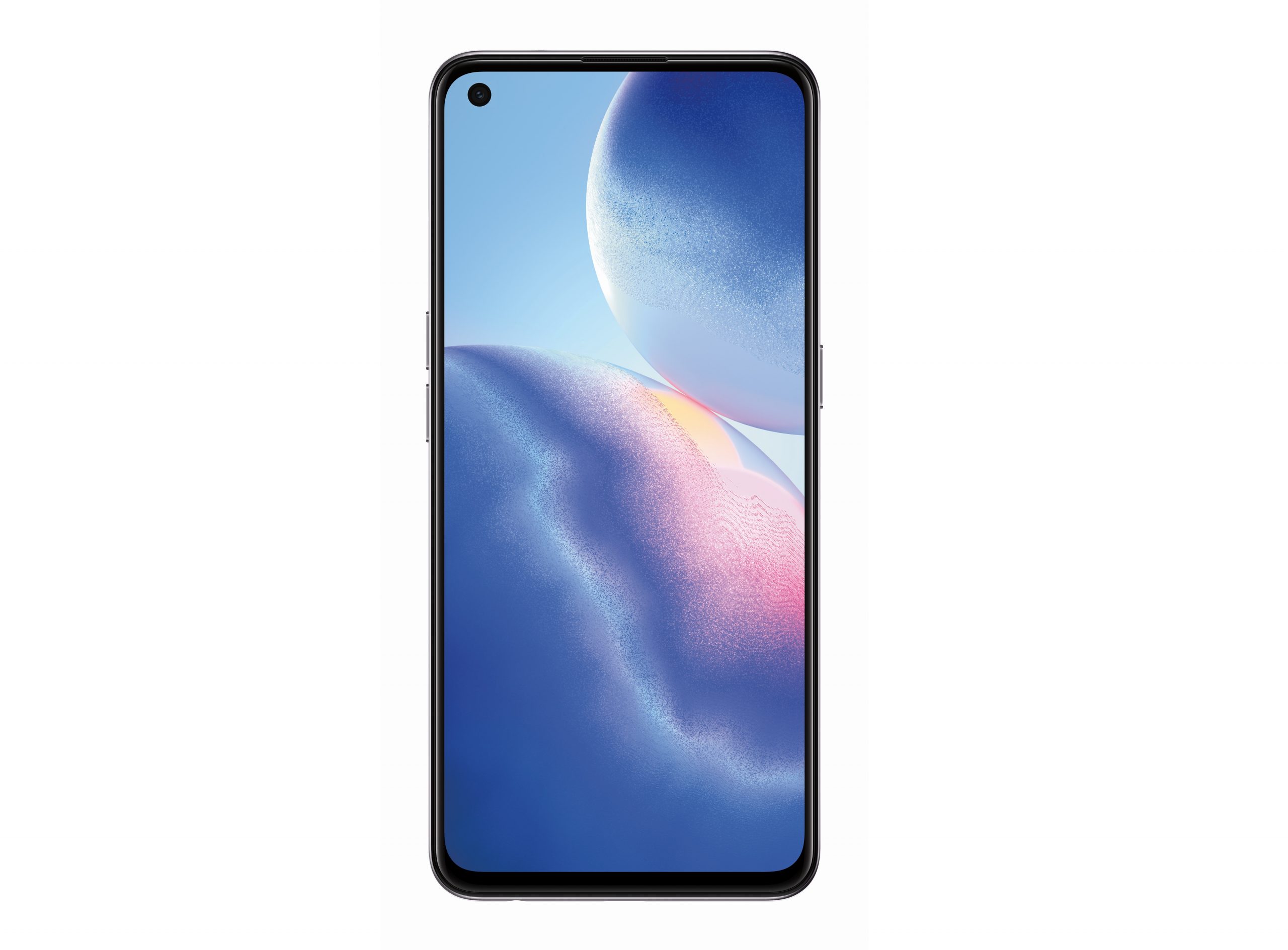 A software update from global technology brand Oppo allows users of Reno5 Series smartphones in South Africa to temporarily increase the amount of RAM (random access memory) in their devices.

The company recently released its Memory Expansion Technology, RAM Expansion, for its Reno5 Series smartphones, which launched locally in March 2021, allowing users to temporarily convert part of their smartphone’s available storage memory to virtual RAM, simply in one click at the phone’s settings App.  Depending on the phone’s memory storage, users could also freely switch the level of RAM expansion according to their actual usage needs.

Commenting on the announcement, Sipho Ntanjana, head of software at Oppo South Africa, said, “The option of RAM expansion gives our users a more reliable and flexible approach to customize their smartphone performance and adapt it to their lifestyle requirement and needs.”

Since launching in South Africa just last year, Oppo has demonstrated incredible growth to become one of the most popular smartphones available locally offering a variety of affordable, uncompromised technology powerhouse devices that do more but cost less.

With the firm belief in the manifesto ‘Technology for mankind, Kindness for the world’, Oppo is committed to providing technology experience that appeals to the tech-savvy, hyper-connected South African society and elevates their life in all facets.

RAM is one of the fastest types of memory, allowing a device to quickly switch between tasks, meaning that the amount of RAM a device has is a primary factor affecting its response speed. The amount of RAM a phone needs depends on what applications and features the consumer wants to use, including gaming, photography, and video editing. Additional RAM gives the option of opening more applications in the background simultaneously, allowing the phone’s configuration to perform at its maximum capacity.

The benefits of extended RAM assist with smartphone speed and capabilities to launch multiple apps without any lag. It created a more defined user experience without any costs associated.

After carrying out a software update on the Oppo Reno5 Series, the RAM expansion function can be activated via the ‘About Phone’ section inside the settings App and carrying out a restart.

MateBook 14 to the rescue