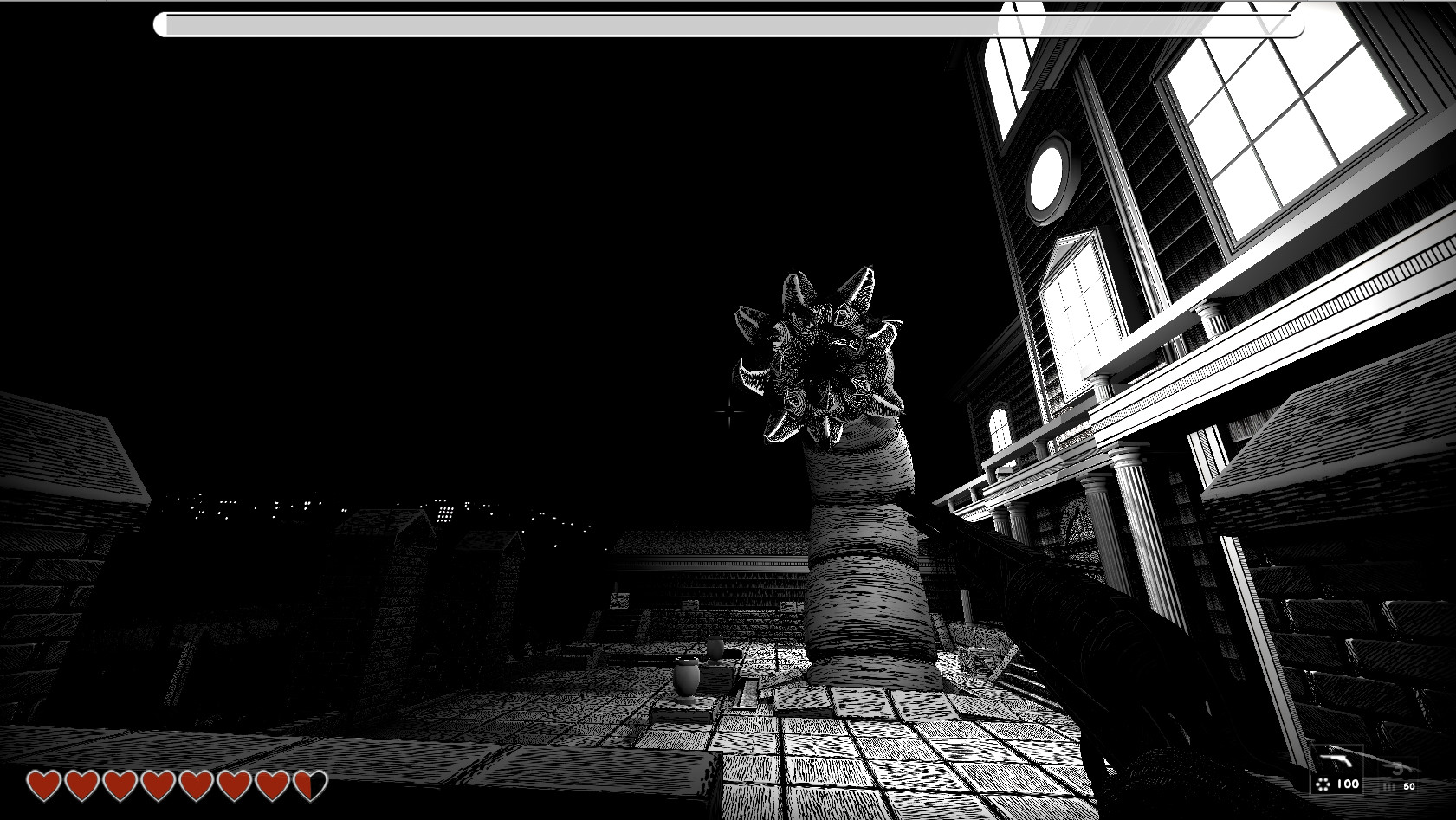 It’s been a while since we’ve seen an engaging ‘90s style first-person-shooter (FPS) with a modern twist. Enter Kingdom of the Dead, the latest horror-themed FPS from Dirigo Games. We’ve closely followed the updates of the game, and the wait is finally over.

For those who are new to this style of game, it follows on from the genre-defining Doom games from the ‘90s, which mashed up horror and FPS for the first time. Kingdom of the Dead takes this a step further with an engaging storyline and stunning hand-drawn graphics.

The game starts off with Agent Chamberlain, a professor turned army general, who now works for a secret government program known as Gatekeeper. Their primary purpose is to defeat the newly empowered Death and his ever-growing army of the dead.

Players pick up a trust enchanted sword which talks back to the Agent in a charming and sarcastic tone. Among all the seriousness of the game’s storyline, this comic relief is fantastic and much needed to alleviate the darkness of the subject matter.

The hand-drawn artstyle – and I can’t emphasise this enough – is visually stunning. The game is completely black and white with very few elements (like blood) in colour. Most elements look like they were drawn with ink, especially ballpoint pen. It’s also not too dynamic, so the elements don’t redraw themselves constantly, giving it a comic book style of gameplay.

The enemies are the dead, which come in all shapes and styles, from unnerving zombies to a terrifying worm that comes out of the ground in the first quest. The types of enemies are different as one ventures deeper into the wells, pits, and crypts, and become more difficult to attack.

With stronger enemies comes stronger weapons. At the start of each level, one has a handgun and the sword but, towards the end of the first level, we had a shotgun, gatling gun, and long-range rifle.

Controls are a big factor in making a game accessible, and Kingdom of the Dead nails it with classic-style controls that follow convention and give users multiple ways to do things. The standard WASD with shift to run and control to crouch make it very easy to understand without a tutorial. The weapon switcher must be my favourite of all the controls, since there are three methods to do it: Q and E can cycle weapons, the number row can quickly get one to the desired weapon, and the mouse’s scroll wheel can also cycle weapons. This level of choice makes the game very easy to play.

The journal on the Agent’s desk provides players with quests, which each have their own difficulty. As new players, we chose one star difficulty (which ranges up to three stars). Even at the easiest difficulty, this game is very challenging, so one may need a lot of patience to get through the boss battles.

With replayability, users can replay the quests with a higher difficulty once they get a feeling for the game. The idea was the easiest difficulty was the most accessible way to experience the game, while the most difficult is intended for more experienced players that want a challenge.

Kingdom of the Dead

Kingdom of the Dead is a ‘pen and ink’ drawn horror FPS videogame where you play as Agent Chamberlain, professor-turned-Army General, now working for the secret government program known as Gatekeeper, whose main purpose is to defeat Death and his armies.

The easiest difficulty is very challenging

Continue Reading
You may also like...
Related Topics:product review, stream of the day