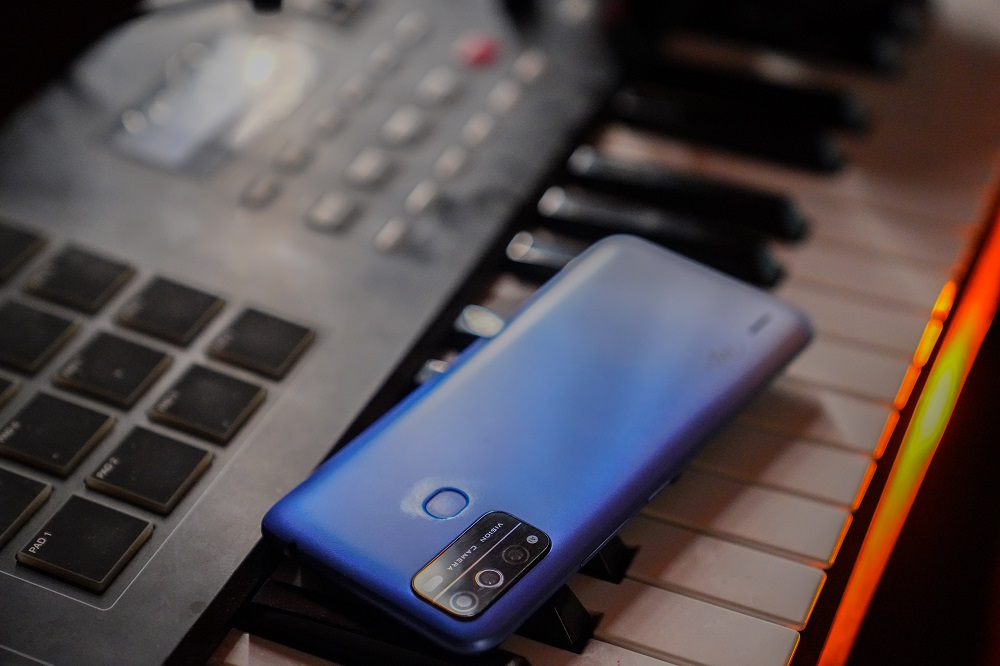 The phone features an HD+ 6.5-inches Waterdrop Fullscreen display, and it is powered by a quad-core UNISOC CPU that supports 4G LTE network.

Coming in with a 32GB storage memory and 2GB RAM, the Vision1 is also equipped with an 8MP + QVGA rear camera and a 5MP front camera. It features face unlock and fingerprint sensors as well. The phone will sell for a recommended R1,699 – far cheaper than its competitors in this sector of the smartphone market.

After years of development, Itel has expanded its brand in some 50 emerging markets globally and African business, an authoritative business publication based in Britain, ranked Itel 21st in its 2020 Top 100 Most Admired Brands in Africa ranking.

Technology that is able to enhance their social connection experience is high on their list of priorities, and considering that Gen Z represents 27.5-million people in South Africa and millennials a further 14-million, it stands to reason that Itel is placing so much emphasis on meeting their expectations.

According to the business publication Business World, rural customers in India for whom social networks are essential technologies are switching to newer networking platforms for different experiences and content, even while Facebook and Instagram remain popular.

South Africa’s younger rural population, heavily impacted by a lack of access to technologies, will have much the same demands as their Indian counterparts, which is why Itel is introducing models like the Vision1 Pro to the SA market.