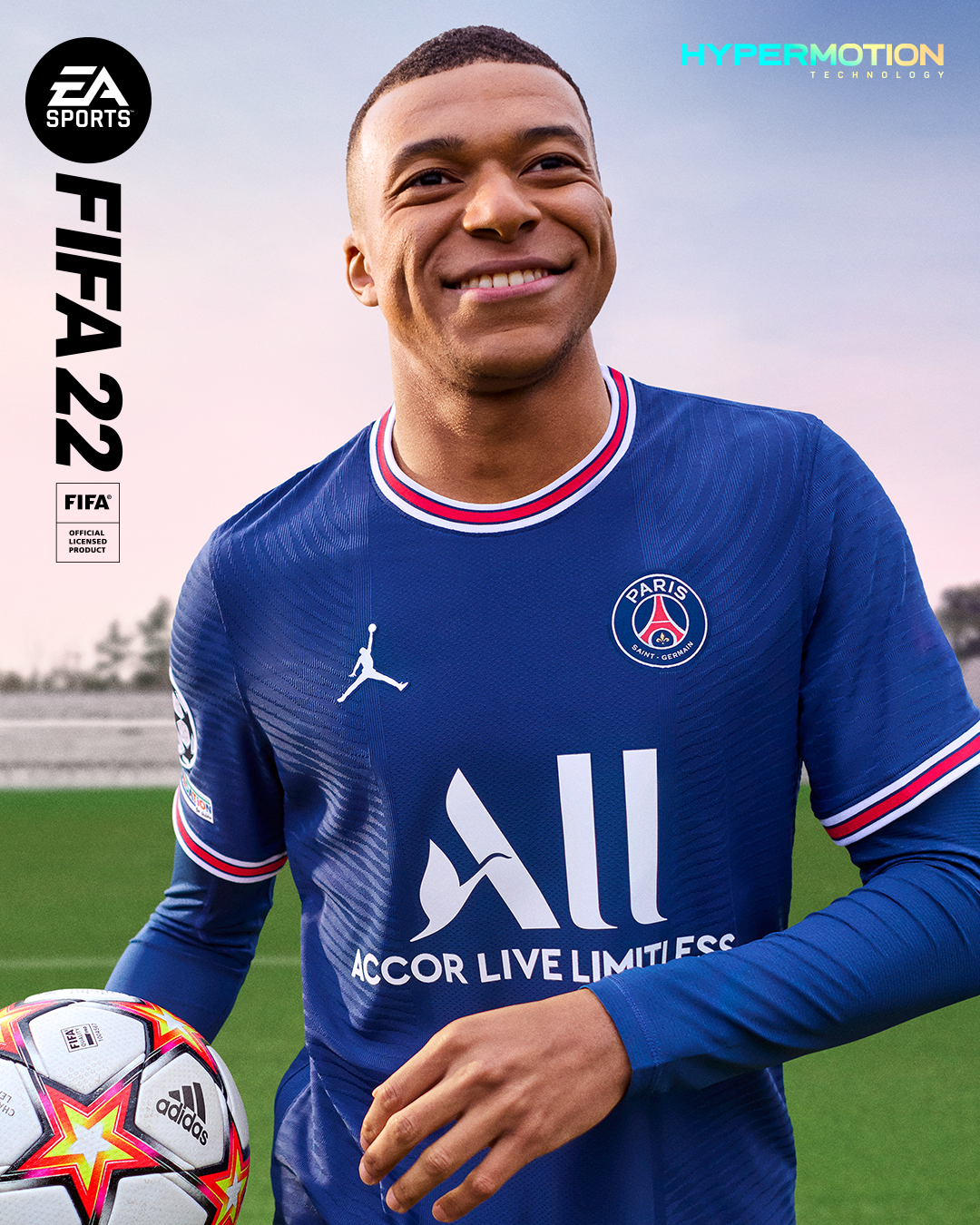 EA Sports has announced it may be dropping the FIFA name from its extremely successful EA Sports FIFA franchise. This comes as it renews its naming rights agreement with FIFA. This is separate from its other naming and licensing agreements it has with other football associations like UEFA, Conmebol Libertadores, and Premier League.

In an open letter to fans, EA Sports’ group GM Cam Weber said this wouldn’t affect the naming of FIFA 22. Read his open letter below:

To Football Fans Around The World,

It’s been an exciting couple of weeks for EA Sports, as we launched FIFA 22. We’re very proud of this year’s game, and love seeing the excitement from players around the world as you get into the experience.

Since launch, we’ve already had 9.1 million players join the game, 7.6 million Ultimate Team squads created and 460 million matches played. We will continue delivering amazing experiences throughout this season, but first – a heartfelt thank you to our incredible community of football fans.

While we are only at the beginning of our journey with you in this year’s game, we’re also focused on where we go from here.

We’re here to create the best experiences for football fans everywhere. To do that, we start by listening to our players. We hear consistently that what matters most is growing the global community, creating innovative football experiences across new platforms, a commitment to every level of the sport including grassroots, and accelerating the elevation of the women’s game. As a result, we have a clear vision for the future of football.

Through years of building our global franchise, we also know that authenticity is essential to the experience. That’s why we focus so much energy on the collective strength of over 300 individual licensed partners that give us access to 17,000+ athletes across 700+ teams, in 100 stadiums and over 30 leagues around the world. We continually invest in the partnerships and licenses that are most meaningful to players, and because of that, our game is the only place you can authentically play in the iconic UEFA Champions League, UEFA Europa League, Conmebol Libertadores, Premier League, Bundesliga, and LaLiga Santander, among many others. The breadth of our partnerships and our ecosystem of licensed content will enable us to continue to bring unrivalled authenticity in our EA Sports football games, now and for many years to come.

As we look ahead, we’re also exploring the idea of renaming our global EA Sports football games. This means we’re reviewing our naming rights agreement with FIFA, which is separate from all our other official partnerships and licenses across the football world.

The future of football is very big and very bright. Our priority is to ensure we have every opportunity to continue delivering the world’s greatest interactive football experiences. Thank you again for your support and feedback on this year’s game. We look forward to creating the future of football with you.

See you on the pitch.

Blacklist — Out now on Netflix