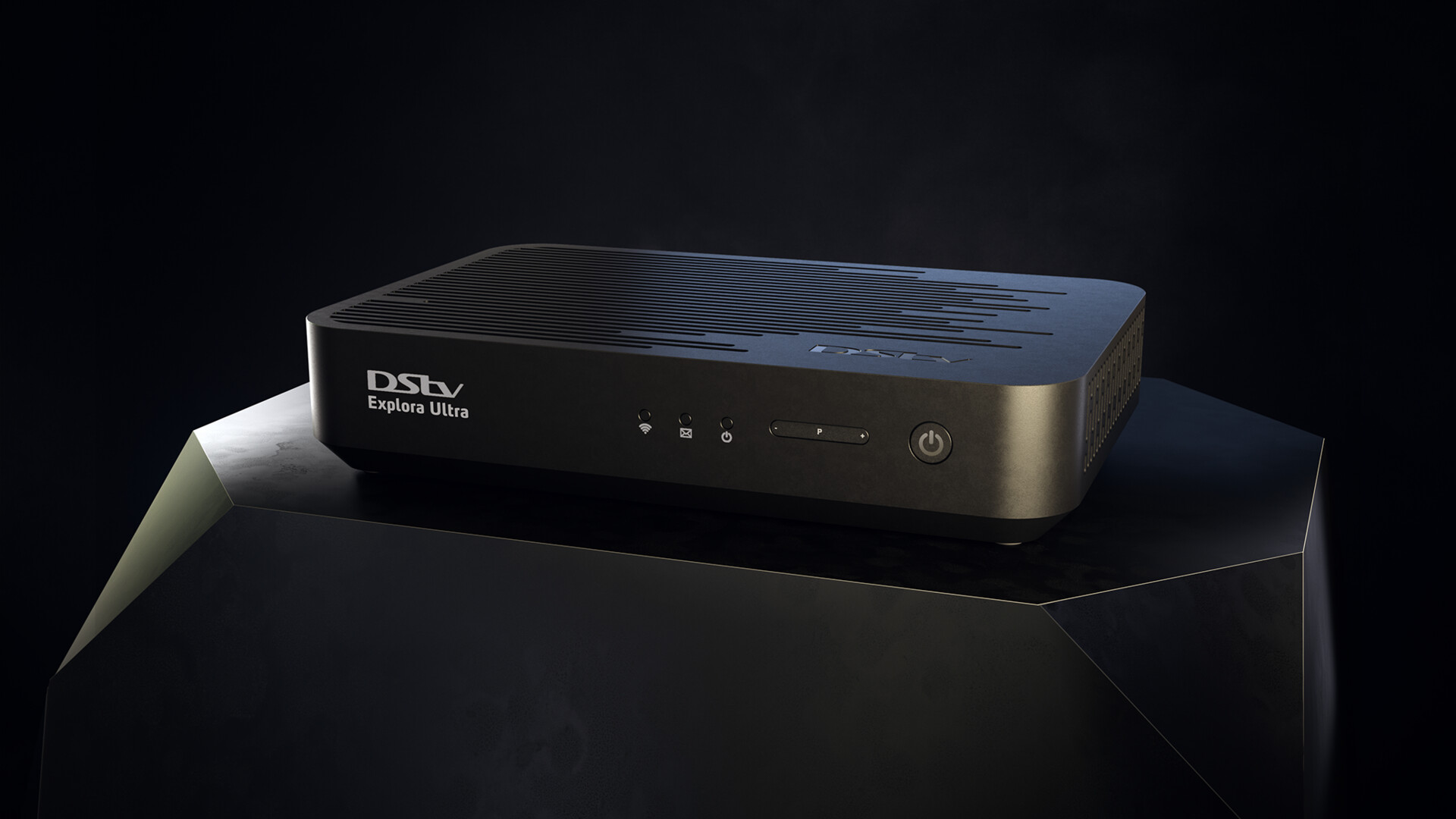 If you remember brands like the Walka and the Drifta, you must have been a dedicated customer of DStv’s products and services at the start of the past decade. Launched by DStv parent company MultiChoice in 2011 and 2012, these names represented a range of gadgets that provided access to satellite TV via portable devices that took your entertainment to where you were at any given moment.

Because these were extensions rather than replacements of existing decoder technology, their use tended to be confined to bathrooms or showing off in restaurants, and they didn’t become household names.

Now, DStv is back with a 2020s take on the topic. It has unveiled an array of new devices intended to integrate the world of steaming video-on-demand into the linear scheduled world of broadcast TV. These include:

Click here to read on, as we look at the fundamental difference between the Streama and existing streaming devices.

Click here to read about Showmax Pro, which is the first SA streaming service to offer live sports and news.