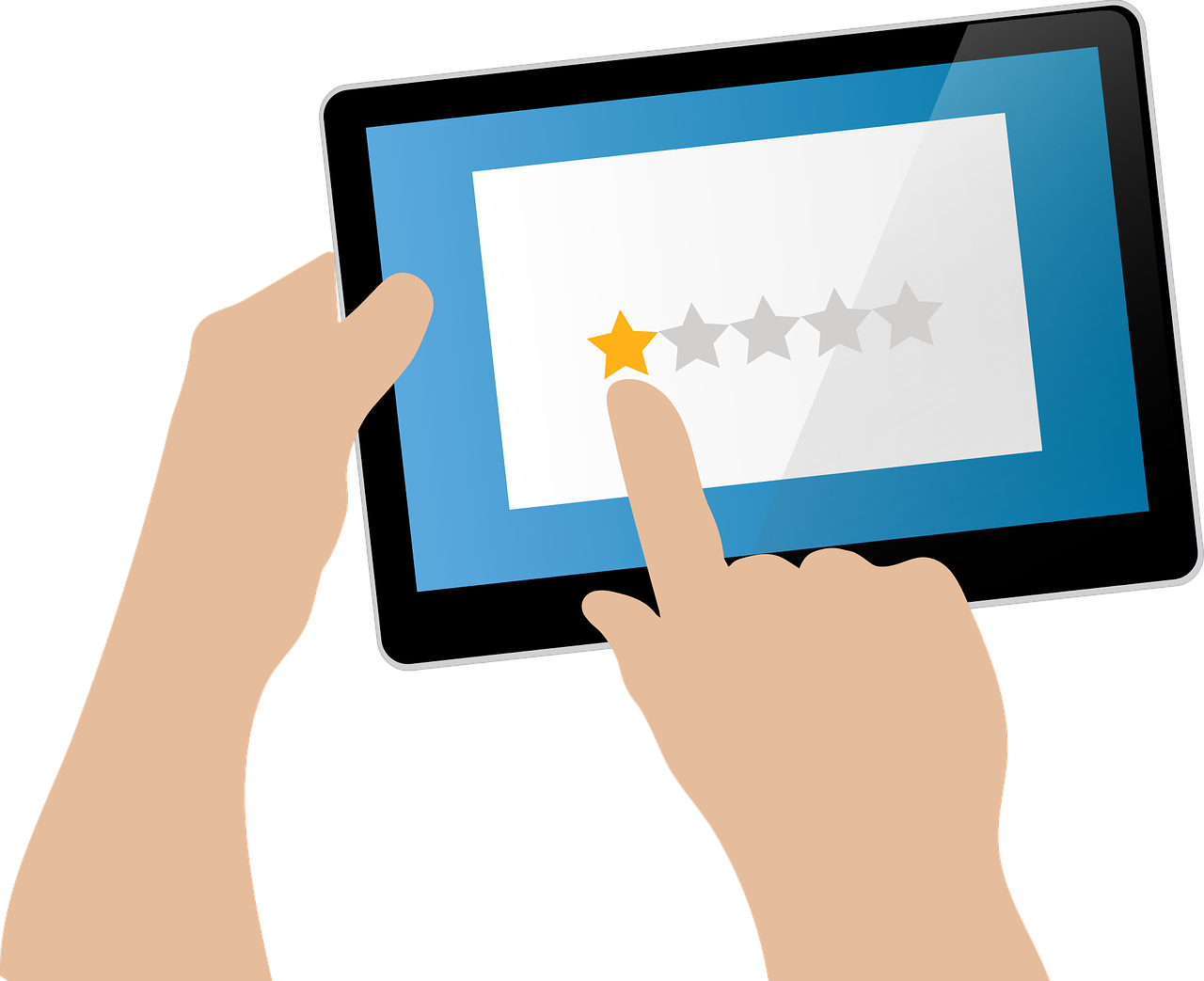 Basing key decisions on the opinions of social media influencers might make members of the public feel empowered and ‘on point’ in the moment, but it may not necessarily be empowering in the long run.

The social media and online review culture has grown into a movement of significant influence, and consumers are becoming increasingly reliant on online ratings, reviews and customer feedback to make decisions. But the convention of taking the opinions of complete strangers as gospel truth is potentially harmful to both consumers and to businesses.

It is all very well choosing restaurants, vacuum cleaners and mobile phones, motor cars even, based on internet reviews of fellow consumers, but when it comes to decisions such as where to invest your retirement savings, make sure you also do your own research and look at the evidence.

According to Rise of the Review Culture, a consumer research report by Brightpearl research hub, around 84% of Americans regularly read online reviews and 46% of them search for star ratings associated with a particular product or service before committing to buy it.

Yelp, the American online review platform, has come under fire in recent years from both consumers and businesses over allegations that customers were using their Yelp membership status as a bargaining chip to gain preferential treatment.

As the platform became better known and gained power and influence, accusations were made that members were effectively holding hospitality businesses to ransom, threatening to give poor reviews if they weren’t given upgrades, freebies and superior service.

On the other side of the coin, some businesses were accused of soliciting positive reviews and otherwise skewing their review profiles on the Yelp platform.

The Brightpearl report found that online customer reviews and star ratings had a real impact on company revenue. A number of positive reviews will boost a brand’s reputation and can be expected to result in an increase in sales. The research underpinning the report found a significant, measurable revenue difference between companies with a three-star rating and those with a five-star rating.

South Africans have increasingly embraced online reviewing systems over the past couple of decades, with platforms, including Twitter and Hello Peter, gaining popularity and influence over the years. Sites like these have made it easier for customers to catch the attention of businesses and engage directly with them. Hello Peter is seen by many as something of a consumer watchdog, forcing firms and businesses to be publicly accountable.

Often, the result of interactions that start with online complaints is positive. Constructive dialogue usually results in problems being resolved, but the net result of the power of the reviewing culture is not always positive.

I like the fact that the accessibility of online platforms makes customers less forgiving of poor service and inferior products, but worry that it also makes members of the public less inclined to do proper research, or even any research of their own.

Quite often, a business can be marked down based on an individual’s interactions with specific personalities attached to the brand.

Also, brands can come in for flak when an individual with social media influence gets annoyed by what can feel like unnecessary red tape. It is for very good reason that the financial services industry is held to very high standards of regulation and compliance, which can be annoying in a world focused on instant gratification.

More than one certification request can be annoying in a high-speed world. Nobody wants delays, but extra layers of care and compliance are usually in the consumer’s interest, and you may be very thankful for such at a later stage. Still, one apparently false move when you are dealing with a social media influencer and the knives can be out.

Social media reviews can definitely be a useful addition to vigorous independent research but should not be relied on instead of it.

Choosing a brand that is ‘liked’ by your favourite social media influencer will count for little if you pay a fortune for an under-performing investment over the next few decades, and end up with a big lifestyle downgrade in retirement.

Know the facts before committing and don’t be sucked in by online popularity contests, such as who has the highest star ratings. Make your financial decisions based on the facts and what’s right for you, rather than solely on the opinions of strangers.