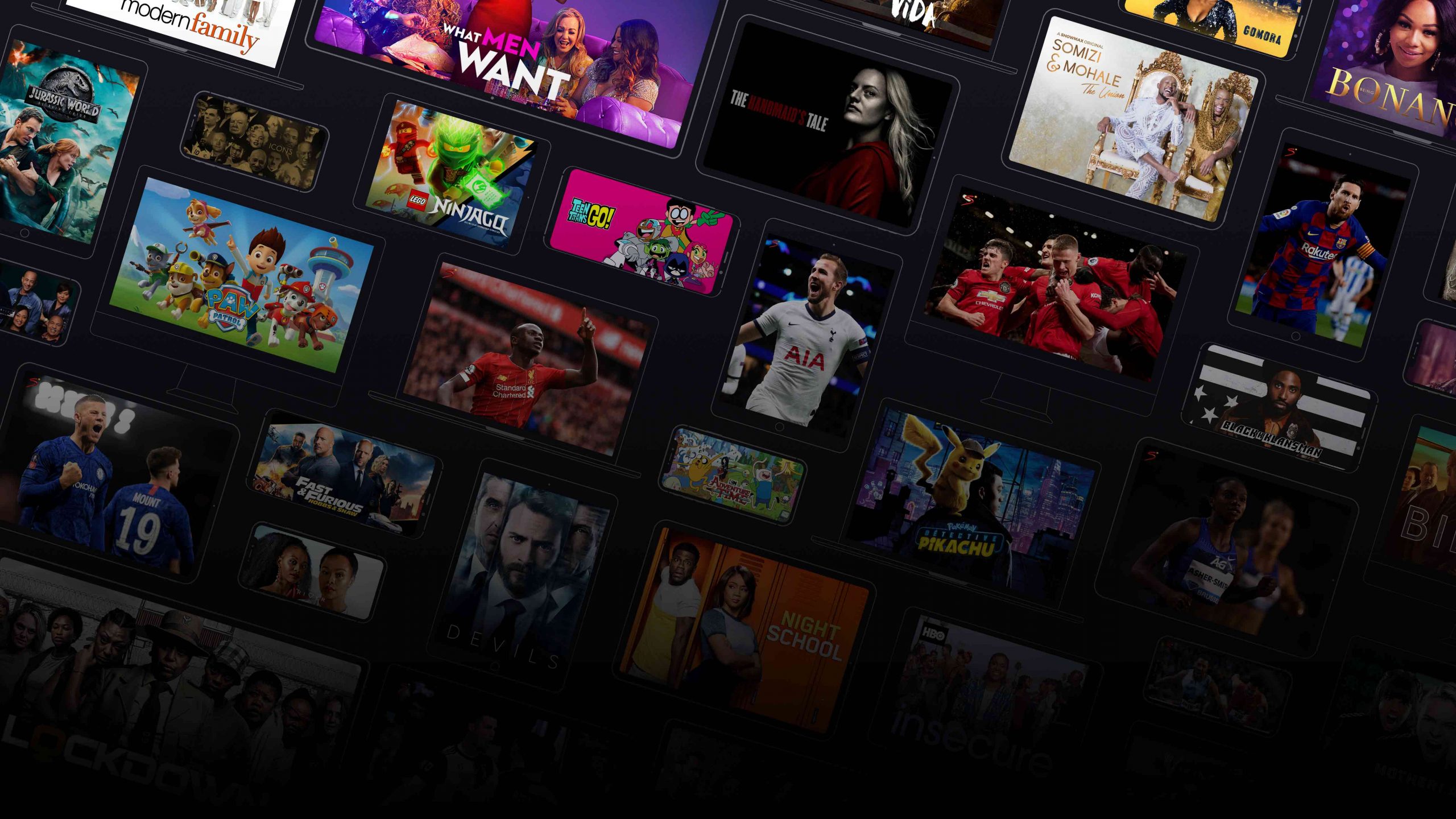 DStv has announced its biggest changes in a decade, led by the launch of Showmax Pro, the first major steaming service in South Africa to include live sports and news.

The new Showmax Pro offering expands on the existing Showmax service in South Africa, with music channels, news, and live sport streaming from SuperSport. It features all Champions League, Premier League, Serie A, LaLiga, and PSL football games, as well as a wide range of live sport event,s including athletics, professional boxing, and the world’s biggest marathons.

Pricing starts at R225 per month for a mobile offering in standard definition (SD) on one device, doubling for the high-definition version on multiple devices.

The latest movies are also added to the Catch Up service, for viewing at any time. Premium pop-up channels will be included in the Add Movies experience as they become available.

M-Net Movies Premiere, Smile, Action+, Action, All Stars and Zone will be condensed to M-Net Movies 1, 2, 3 and 4, to decrease repeats, and streamline the channel platform,

SuperSport has replaced the numbering system it has used for its channels for more than two decades. From 1 September, dedicated channels will be provided for each of the PSL, the Premier League, La Liga, rugby, cricket, golf, tennis, motorsport and several others.

From October 2020, a new SuperSport app will offer sports fans an improved and customised experience.

Continue Reading
You may also like...
Related Topics:featured, Goldstuck on Gadgets, showmax