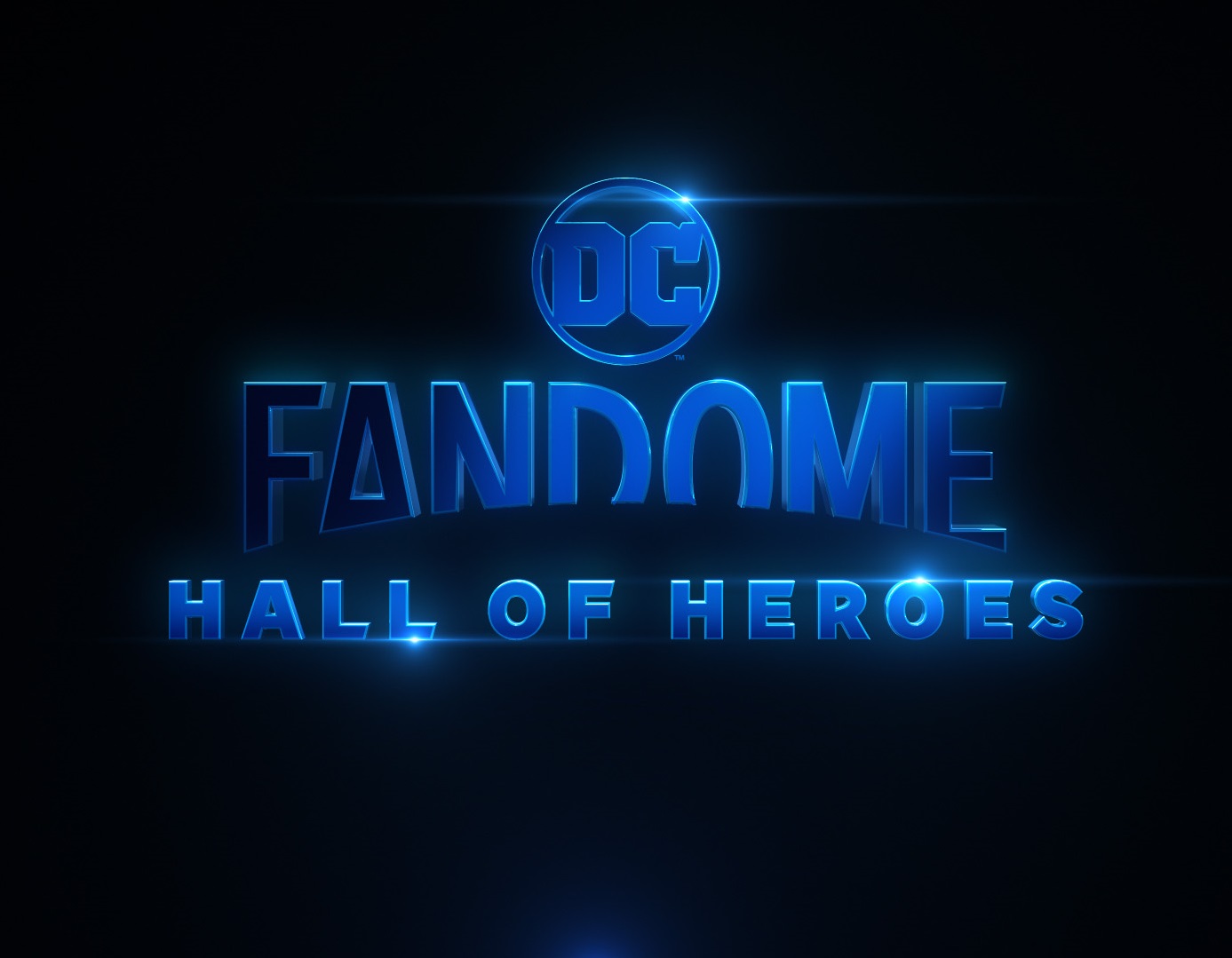 DC FanDome – a virtual experience for DC superfans around the world – begins today.  In case you missed it, two games will be announced stay tuned for those announcements.

The Warner Bros. Games Team heard the fans, and there was too much to handle in one day. It turned out to be so massive that they had to expand the FanDome event into two global events:

By making these two separate events DC can ensure you are able to see all the announcements without the stress of jumping between multiple streams.

DC provided the following breakdown of what fans can expect:

The superpowered eight-hour show will be available for fans around the world to watch exclusively 3x in the 24-hour period.

DC FanDome: Explore the Multiverse: On Saturday, 12 September, at 19h00 SAST, fans will be able to create their own timeline.

All content from both events will still be available in nine languages, including Portuguese, Chinese, English, French, German, Italian, Japanese, Korean and Spanish.