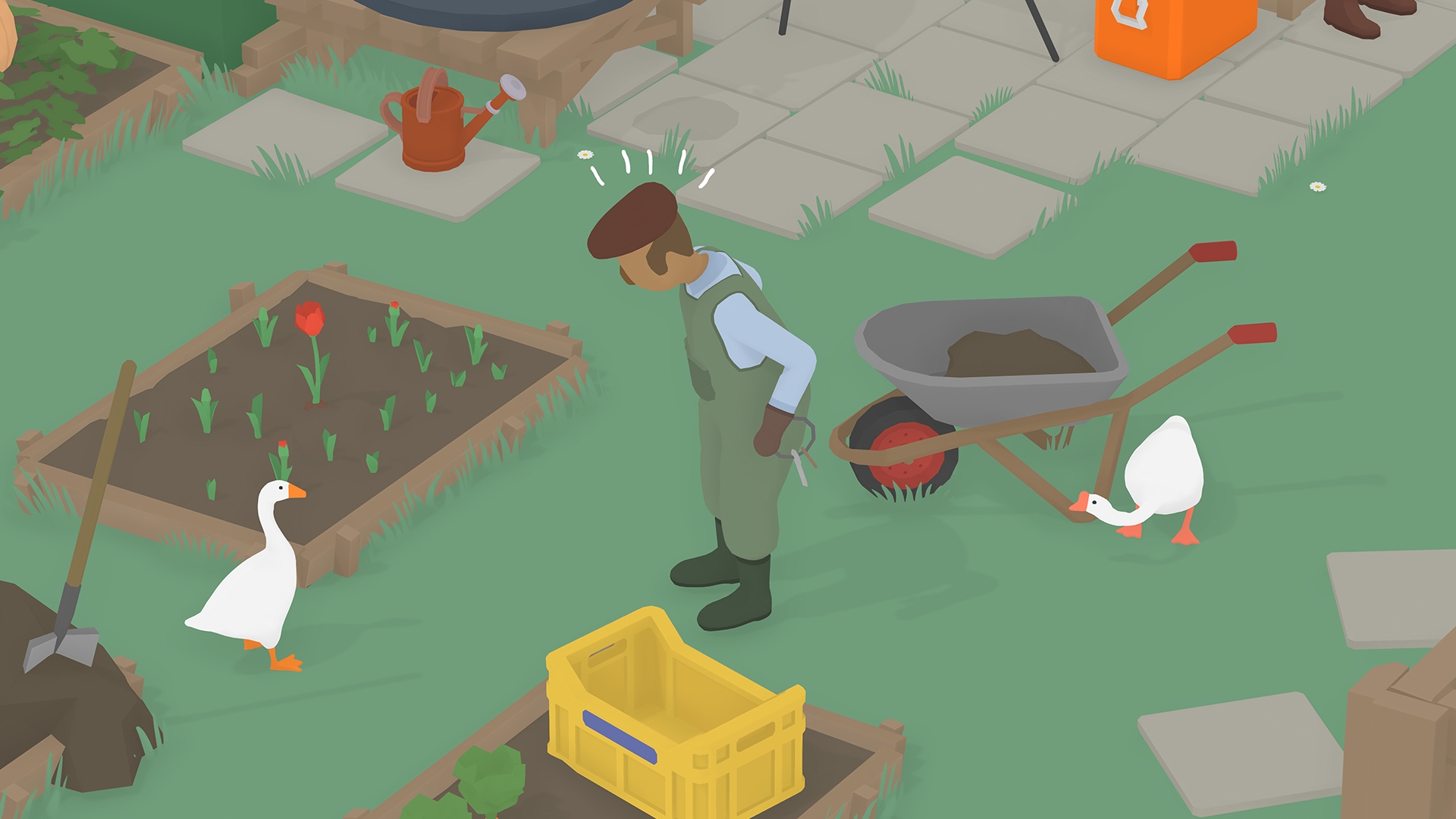 A screenshot of Untitled Goose Game on Nintendo Switch

Nintendo has released a new Indie World video showcasing a wide variety of indie games coming to the Nintendo Switch system this year and in 2021. Highlights of the video include rogue-like dungeon crawler Hades, card-trick adventure game Card Shark and Raji: An Ancient Epic, an action-adventure game inspired by Hindu and Balinese mythology that has launched now for Nintendo Switch.

The video also revealed a free two-player update for Untitled Goose Game that is headed to the slapstick-stealth-sandbox game on 23 September.

“The vast library of inspired indie games on Nintendo Switch is about to get even bigger,” says Steve Singer, Nintendo of America’s Senior Vice President of Publisher and Developer Relations. “Thanks to the independent developers from around the world who have found their home on Nintendo Switch, the system continues to be a place where fans can enjoy an expanding and diverse library of indie games anytime and anywhere.”

To view the Indie World video in its entirety, visit https://indieworld.nintendo.com/. Some of the highlights revealed in the video include:

The Indie World presentation also included quick highlights of yet more indie games coming to Nintendo Switch, including INMOST from Hidden Layer Games / Chucklefish, The Red Lantern from Timberline Studios and She Dreams Elsewhere from Studio Zevere, which are both coming soon.

Additionally, an Indie World sale is happening now in Nintendo eShop, offering up to 40% off select indie games for Nintendo Switch, including Exit the Gungeon, Streets of Rage 4, and Ori and the Blind Forest. The sale runs until 30 August. For a full list of indie titles featured in the promotion, visit https://www.nintendo.com/games/sales-and-deals/.