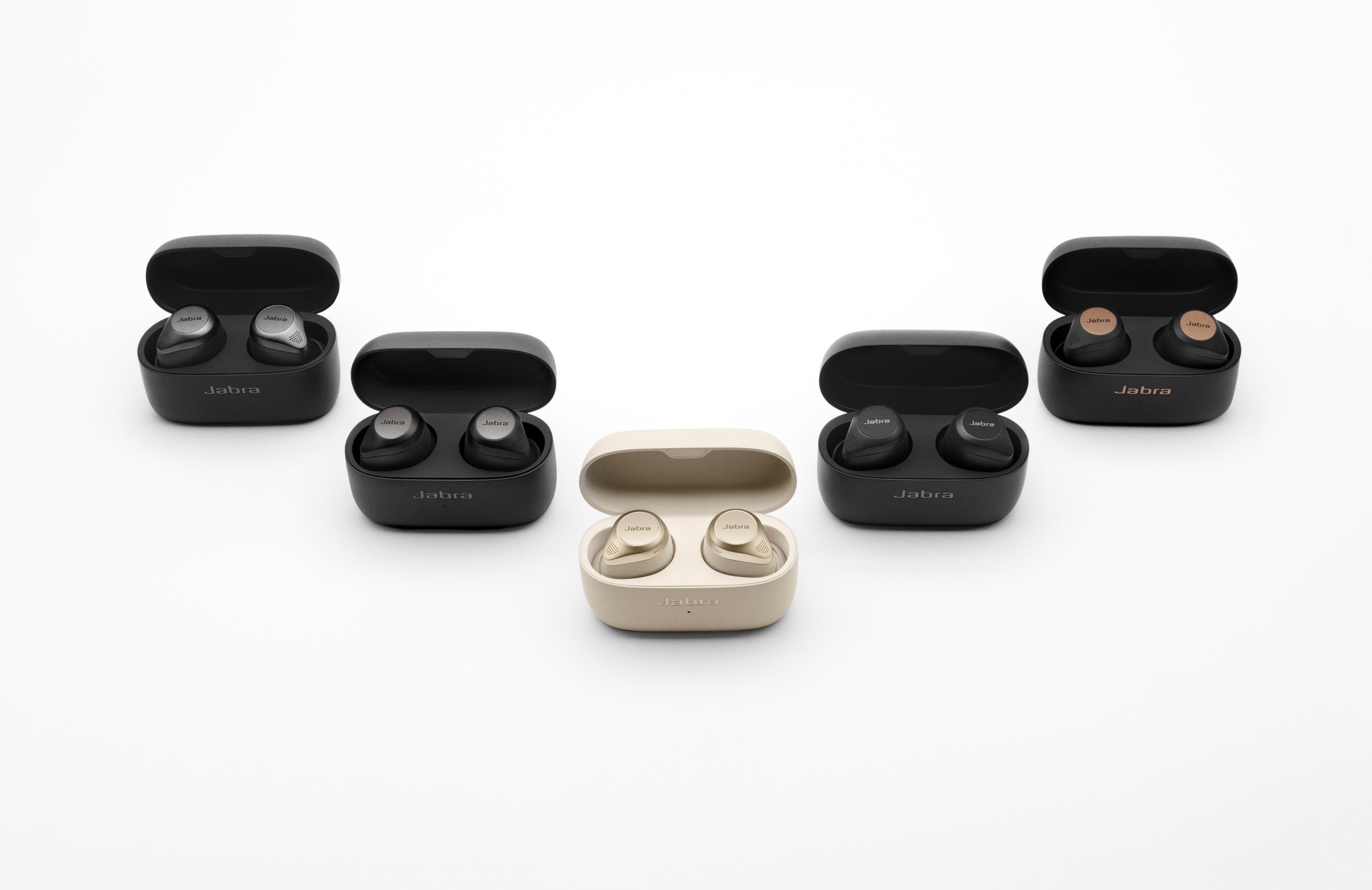 It is rare for a product launched at CES to arrive in South Africa in the same week, but there is a catch. The new Elite 85t active noise cancelling (ANC) Earbud, which arrived in SA this week, was launched a few months ago, and the CES unveil is for a new range of colours to jazz up the range.

Jabra this week announced the availability of the Elite 85t in four new colours: Gold/Beige, Copper/Black, Black and Grey. The Jabra Elite 85t launched in October of 2020 in Titanium/Black and is part of a newly announced ANC range added to Jabra’s compact wireless portfolio. This makes the Jabra Elite 85t one of the broadest ANC earbud ranges in the market.

Jabra provided the following information on the range:

The flexible working trend is set to continue during 2021, and with that comes a demand for the ability to take calls anywhere. The Jabra Elite 85t earbuds bring enhanced call quality for the user and the person on the other end, thanks to the 6-mic technology (three on each earbud, two on the outside, one on the inside).

The microphones on the inside and outside of the earbuds are used to provide Jabra Advanced ANC, which goes beyond an on/off solution. Users are offered a more personalised experience with the dual slider which goes from full ANC to full HearThrough.

The 12mm speakers allow the Jabra Elite 85t to produce a big sound and powerful bass, while still enhancing comfort and relieving ear pressure with its semi-open design. Jabra has also adapted the ear gels to an oval shape providing a better sealing in the ear, while ensuring they stay in place. This means the tower of the Elite 85t does not sit as deeply within the ear, giving users a more comfortable fit. With ANC on, the earbuds boast a battery life of up to 5.5 hours, with up to 25 hours in the compact charging case and are Qi-certified – for wireless charging.

Calum MacDougall, senior vice president at Jabra says: “We want to provide customers with more choice as we deliver products that are engineered for purpose, so we are very excited to announce the availability of our advanced ANC Elite 85t earbuds in four new colours. Our customers now have the option to enjoy the sleek design and sound in many more styles.”

Jabra’s ANC capabilities extend beyond the Elite 85t. The award-winning Elite 75t, both Active and non-Active variants, now come with ANC as a standard. Existing owners of a product in the Elite 75t family are also able to use ANC via a free upgrade in the Jabra Sound+ app. Jabra is the first company to deliver ANC on an existing wireless product line, creating one of the broadest true wireless ANC line-ups in the market.

The level of noise-cancelling on the new 85t range is more advanced than Jabra’s standard ANC offerings (featured in the 75t range), which does not have a dedicated ANC chip.

Click below to read on about the Jabra Elite 85t key features and specifications.

Previous Page1 of 2Next Page
Related Topics:CES 2021product of the day
Up Next