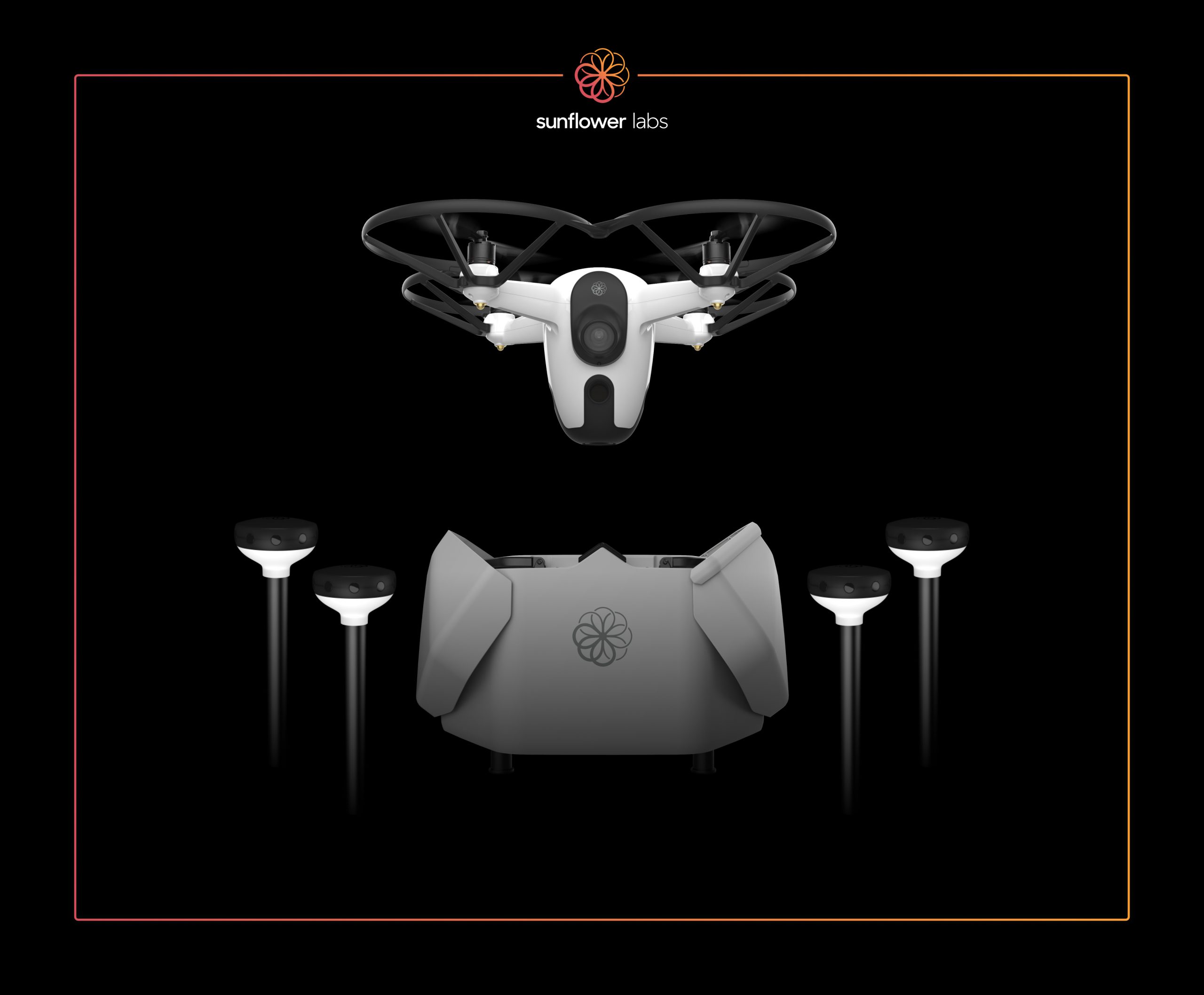 The world’s first fully autonomous residential security drone made its debut at CES 2020 in Las Vegas this week. But it doesn’t come cheap. Developed by Sunflower Labs, the Home Awareness System will be available from mid-2020 for $9,950.

The system pairs always-on motion and vibration sensors with AI processing to provide privacy and guarding while minimising false alarms – which a 2018 Urban Institute study found accounts for up to 90 percent of police calls from security systems.

“Advancements in smart home security have been stationary or dependent on video cameras until now,” said Alex Pachikov, co-founder and CEO of Sunflower Labs. “Thanks to the integration of AI and machine learning, homeowners can now have a truly smart security system that, over time, learns and reacts to its surroundings. Sunflower Labs is a leader in the next evolution in smart security.”

If the system senses anything out of the ordinary, it sends an alert to the property owner’s mobile device. In seconds, the owner can choose to launch an autonomous drone flight and view real-time aerial footage of the property via the Sunflower Labs app from anywhere in the world.

The starting price for the system is $9,950. Final pricing may vary based on customization for your property.