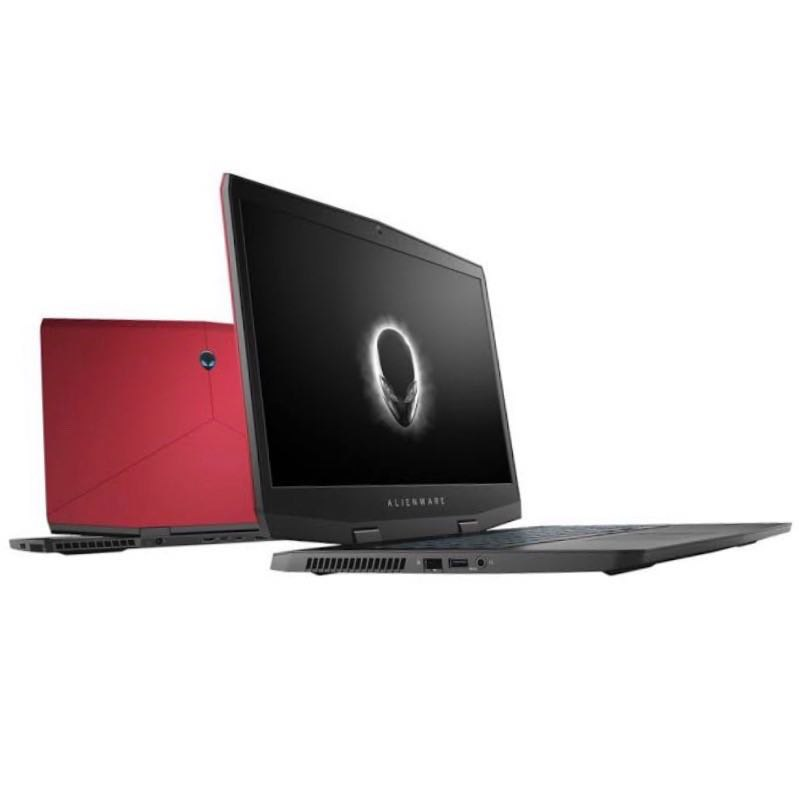 Alienware has made more than 30 updates to its proprietary Alienware Command Center, a central hub that allows gamers to customise all aspects of their experience. Based on feedback from its community, the changes include system and peripheral lighting, power management, thermal control, overclocking, audio, and content organisation.

Dell also announced a PC hardware partnership with Riot Games and League of Legends Esports, saying it was ushering in a new generation of PCs that will enable League pros to compete at a higher level and also standardise operational logistics for their global operations.

The laptop will be available in South Africa from 1 February.