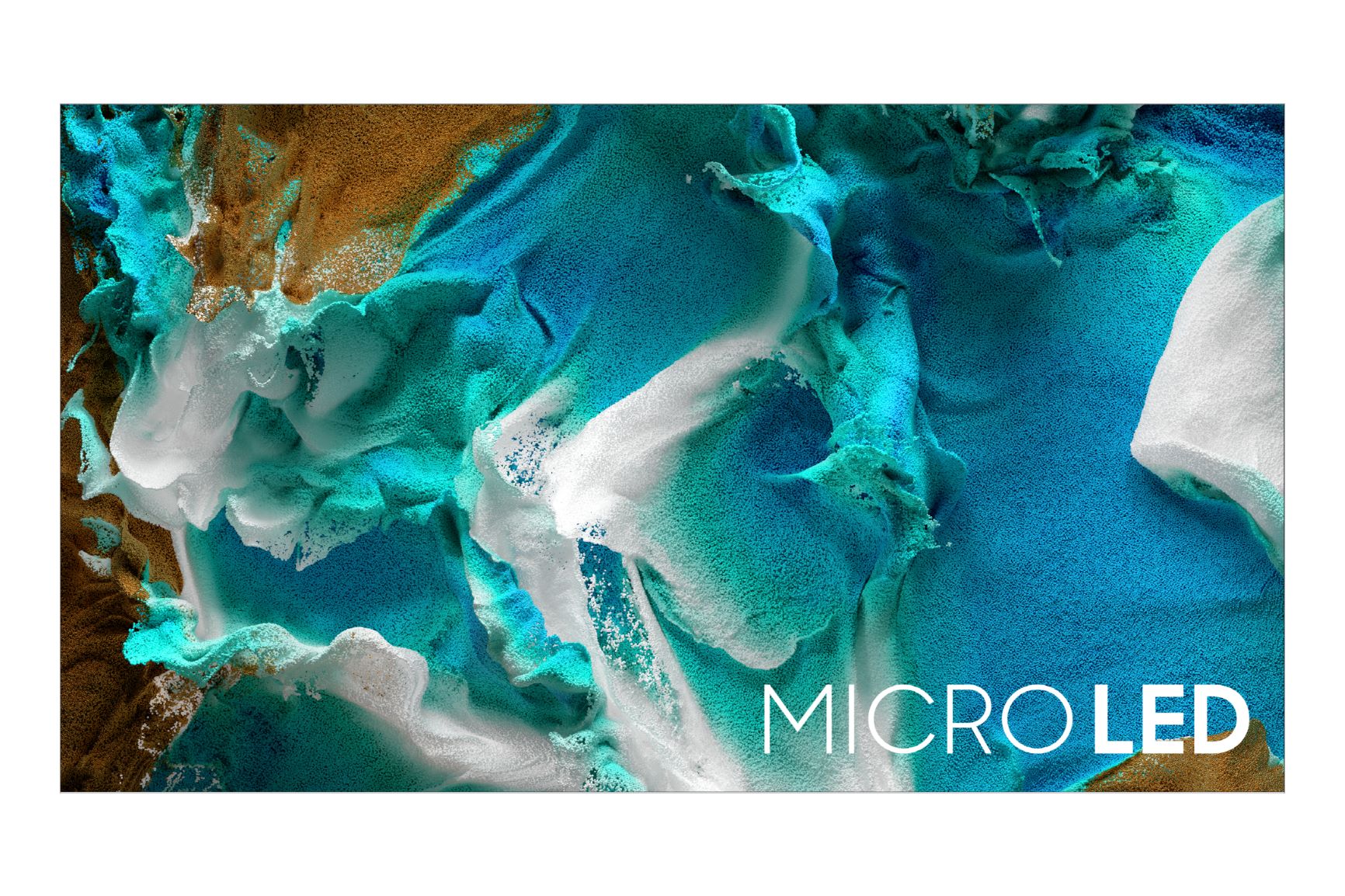 Before jumping into who’s doing what, it’s important to know that smaller LEDs mean brighter pictures with more colours.

Enabling a brighter, self-lit LED array means that contrast ratios have become infinite and that black levels are as black as they can get. The only other technology that achieved this “true black” level is OLED, which is plagued with issues like burn-in and a tendency to get dimmer over time.

At last year’s IFA Berlin expo, TCL’s Micro-LED took the spotlight with its 24 million LEDs, but units were, and still are, extremely expensive. That’s why TCL has now introduced the more reasonably priced Mini-LED technology, which is around 4 times larger than its Micro-LED counterpart, but a fifth of the size of regular LED technology. TCL’s Mini-LED technology is by far the most accessible technology, starting at around $650 for the T635 55” model. Newer Mini-LED TVs revealed at CES on 11 January are expected to be even more competitively priced. For the full line up form TCL, read here.

LG revealed a new QNED Mini LED line-up with TVs that measure up to 86 inches. The new TVs feature existing technology like quantum dot and NanoCell to enhance picture quality. LG says the new backlight is made up of 30,000 tiny LEDs that perform at a contrast ratio of 1 million to 1. The difference comes in at the refresh rate of 120Hz, making it clear this range is meant for console gamers.

Samsung also announced it would be rolling out Micro-LED TVs, which it debuted at CES in 2018 with its wall-sized Micro-LED TV. These TVs feature a whopping 99.99% screen to body ratio, which it calls Monolith Design, and up to 24 million LEDs in a TV. This Micro-LED tech is around 1/40 the height of a standard LED. The company says these displays also have virtually no blooming (the halo effect around bright objects with dark backgrounds). This issue has affected TCL’s 8- and 6-series models, so there is a benefit to Micro-LED from Samsung compared to TCL for now. CES 2021 will tell whether TCL has addressed the issue.

Samsung Micro-LED TVs aren’t expected to come cheap, though, because of their size: 99-inch and 110-inch, which enter a traditionally high price range. The top-of-the-range 100-inch TV is expected to cost $155,000, but Samsung expects the price of manufacture to come down as the market for Micro-LED matures.

Last, but not least, Sony is producing Micro-LED called Crystal LED, which isn’t quite ready for consumers but has applications in business. Disney+’s The Mandalorian used these panels to create hyper-realistic bezel-free backdrops, eliminating the issues that arise from using a green screen. In 2019, a similar display technology came in at around $800,000, so these are definitely for highly specialised use.

Related Topics:cesCES 2021featured
Up Next

AppDate: Covid-19 app that leaves nothing to chance