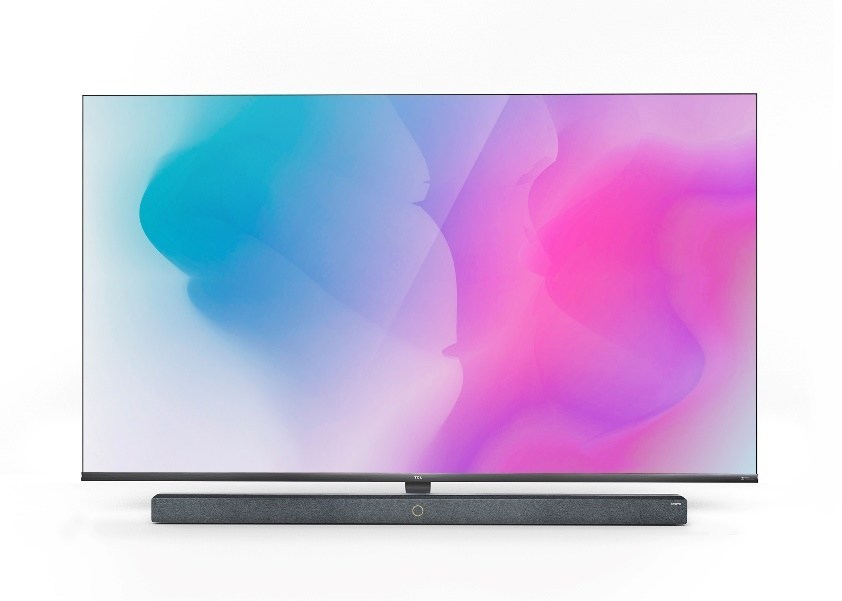 After TCL’s Micro-LED debut at IFA 2019, where it featured a 132-inch Cinema Wall, TCL is now cementing its Mini-LED credentials at CES with its newest display advancements across multiple categories.

“As one of the leading consumer electronics brands in the world, and second largest TV brand in America, it is our mission to make life intelligent with innovative technology through our AIxIoT strategy,” says Kevin Wang, CEO of TCL Industrial Holdings and TCL Electronics.”

The field is led by Samsung, which first demonstrated a 146″ Micro-LED display called The Wall at CES 2018. At CES 2019, it unveiled both 75″ 4K Micro-LED and 219″ 6K microLED displays, and in June announced the commercial launch of The Wall Luxury Micro-LED display – with panels configurable from 73” in 2K to 292” in 8K.

However, TCL has made a bigger impact with Mini-LED, having launched the 8-Series Roku TV as far back as 2019. TCL will join multiple sessions at CES 2021, including a global press announcement (GPA), and share its newest technologies for displays as well as presenting a full range of smart home appliances. TCL is best known for Mini-LED and QLED TVs, soundbars, smart home appliances and mobile devices. These all form part of an ongoing strategy called AIxIoT, which aims to push the boundaries of possibilities for display and audio technology.

TCL will showcase its innovations in Mini-LED and future display technologies on 11 January at the CES 2021 GPA.

Continue Reading
You may also like...
Related Topics:CES 2021, featured

CES 2021: Robot pool cleaner wipes out rivals
Gadgets of the Year: Serious Tech of the Year