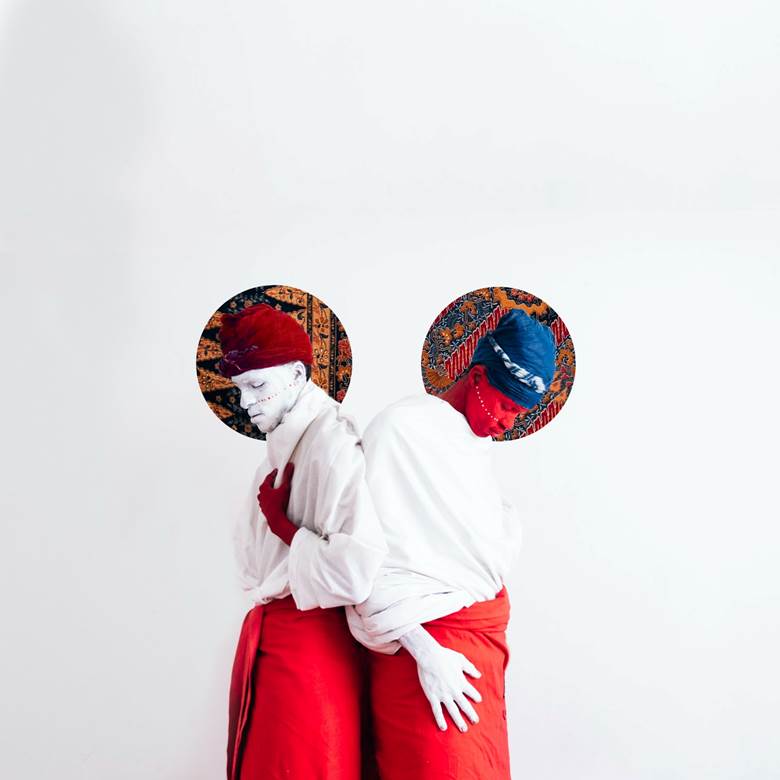 The local and global art community returns to the Western Cape for the ninth edition of the first hybrid model of Investec Cape Town Art Fair, combining the physical with the digital, and introducing a new section titled ALT.

Running from 18 to 20 February at the Cape Town International Convention Centre (CTICC) and on the Artshell digital platform, this reformulated model is an invention for our time.

ALT is eye-catching and adventurous. The focus is fresh, offering artists outside of the conventional exhibition space a chance to showcase work in a nonconventional way in the art fair setting. This new offering will hopefully trigger dialogue on representation, physical versus virtual connection.

Laura Vincenti, director of Investec Cape Town Art Fair, says: “It’s an understatement to say that the world of culture has shifted. The global pandemic has forced our experience of art to change and adapt and after an unusual social and emotional emptiness of two years due to the global lockdown, artists, exhibitors, their gallerists and dealers, but perhaps even more importantly, the art-loving public can look forward to an exhilarating experience once again.”

Showcasing sometimes undiscovered talent is the DNA of Investec Cape Town Art Fair, especially talent from Africa. The theme for this 2022 cultural highlight in the Mother City is focused on, ‘connect through art from Africa and the world’.

Once again, the fair extends beyond exhibiting a variety of art, exhibitors, and cultural endeavours. The personal and cyber interaction with art, curators and experts is enhanced by presentations and talks.

By utilising the sophisticated Artshell digital podium as an adjunct to the convention centre space, Vincenti says Investec Cape Town Art Fair is entering a new, buoyant era. Artshell will offer an intimate online curatorial experience between viewers and artworks, collectors and exhibitors.

Bringing back the favourites

Cultural platforms and special projects are sections that urge public engagement and discussion. Editions comprises leading print studios and galleries that specialise in prints and multiples.

Tickets can be purchased via the Webticket link on www.investeccapetownartfair.co.za