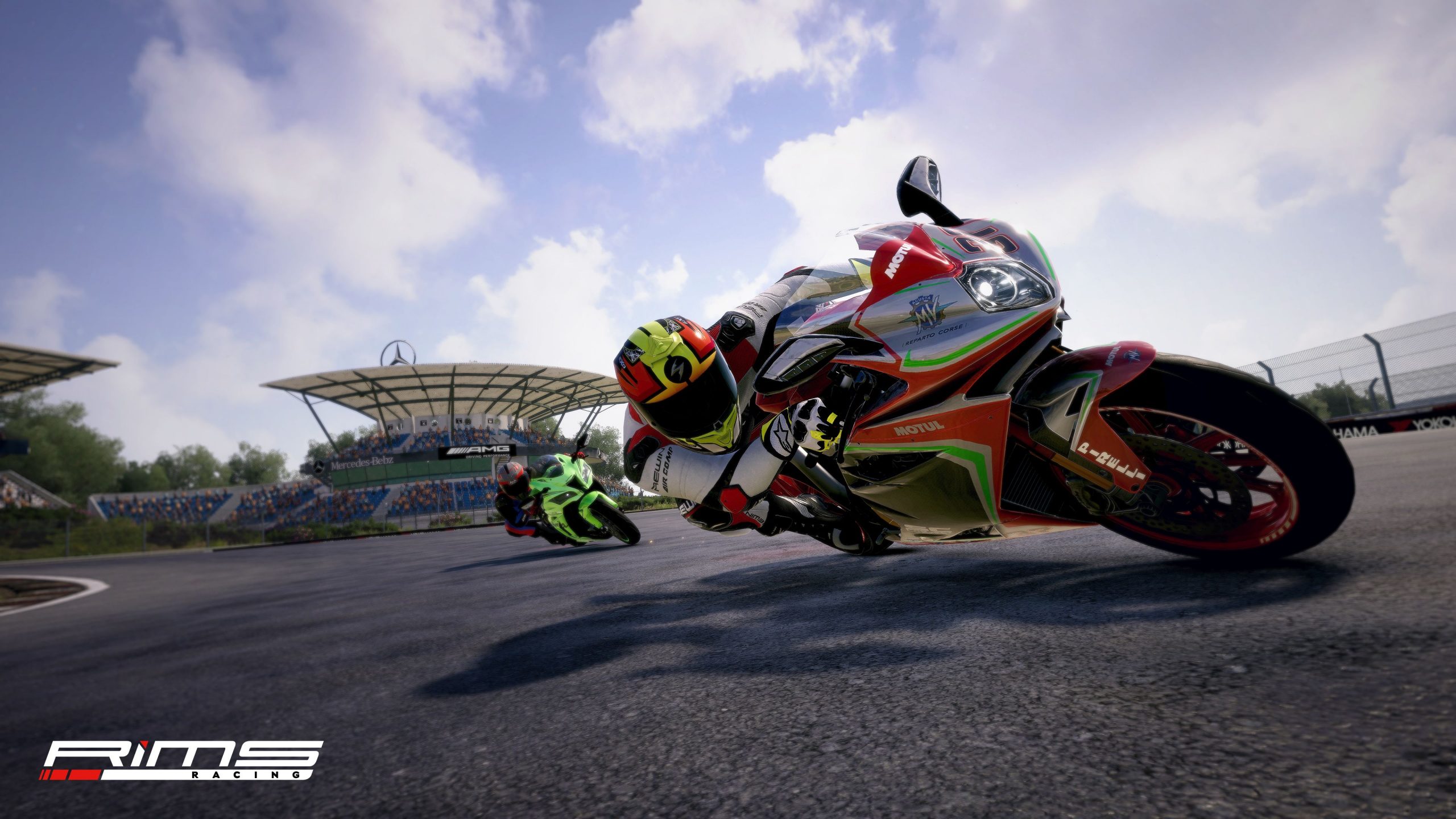 NACON and RaceWard Studio have released a “behind the scenes” of the development for RiMS Racing, a motorcycling simulator concept releasing on 19 August on PlayStation 4, PlayStation 5, Xbox One, Xbox Series X|S, Nintendo Switch, and PC.

In a series of video documentaries, the creative teams are revealing some of the secrets of the game’s production process. This includes the work done on the KT Engine’s physics engine to create the best simulation possible, the mechanical accuracy of every motorbike, the different game modes, the ambient sounds, innovative features like the Motorbike Status Check – which offers a real-time view of the condition of the bike’s parts – and the extensive customisation options for motorbikes and riders.

The first developer diary video looks at all the various stages of the game’s development, starting with the design and research the teams did to create the most realistic motorcycle simulator possible. Accompanied by Art Director Mauro Ferrari, Game Designer Alessandro Carullo and Executive Producer Sergio Rocco, Marco Ponte – CEO of RaceWard Studio and the game’s Creative Director – explains the importance of the technical details to the game’s design and how it offers players the maximum immersion possible. The episode also highlights the studio’s invaluable collaboration with manufacturers such as Ducati and takes a look at the history of Ducati and the realism offered by RiMS Racing with Ducati’s official test rider, Alessandro Valia.

In the second video, the development team focuses on the various game modes, especially Career mode, as well as the different circuits and roads recreated in the game. Alongside Giulio Panzani and Stefano Raddrizzani from the research department of Politecnico di Milano, Game Designer Alessandro Carullo looks at the physics model developed to perfectly simulate tyre wear during races. Players are always seeking maximum performance, which is also central to game development at RaceWard, which has called on experts such as Lorenzo Mauri, a specialist in motorbike mechanics and consultant on the game.

By making mechanics a central part of the game, RiMS Racing provides players with a unique simulation experience and puts their engineering and riding skills to the test. Using an innovative mechanics management system, you can optimise every part of your bike down to the smallest component. With RiMS Racing, the Italian studio RaceWard is pushing the limits of realism and customisation. This is possible thanks to the game’s KT Engine developed by KT Racing specifically for motorsport games.

Over a career that includes over 70 events per season, or during the many challenges available in multiplayer, RiMS Racing promises complete immersion in the competitive world of motorcycling, where victory depends as much on your riding skills as on the motorcycle itself.

Look out for a new RiMS Racing development diary video from RaceWard and NACON every Thursday at 3PM.