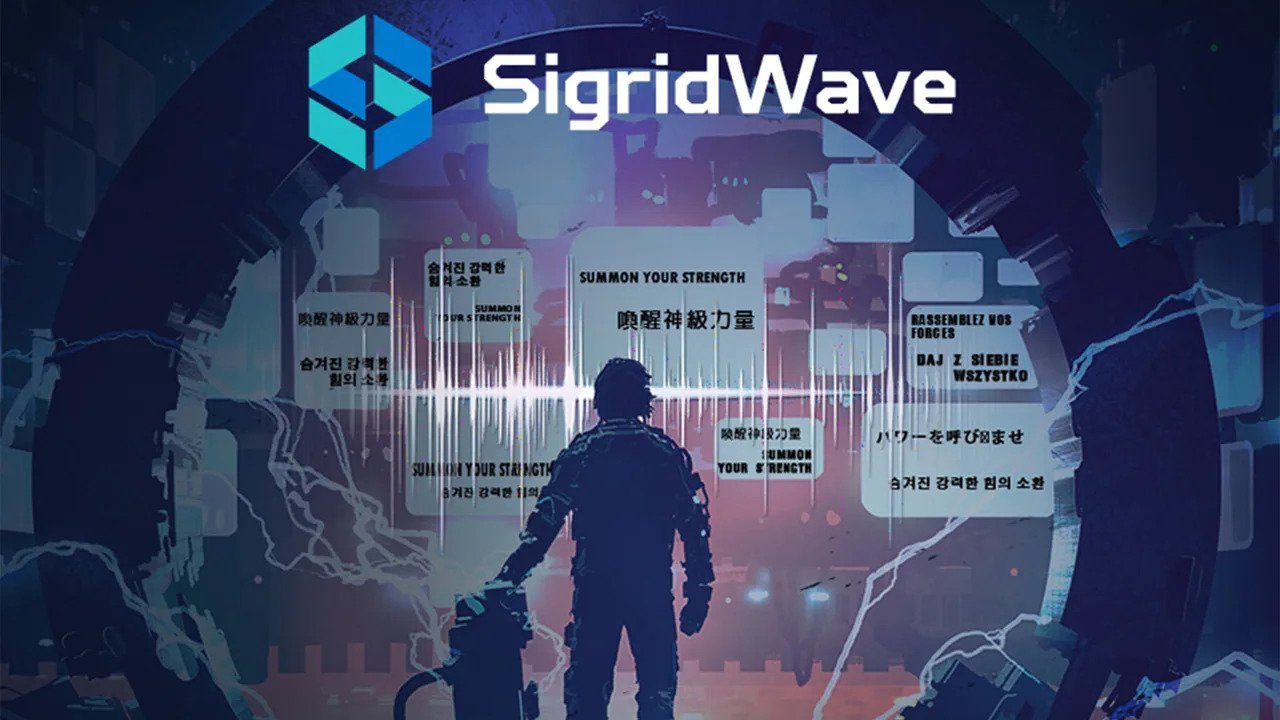 SigridWave is an in-game, live AI translator that leverages deep learning technologies to reduce language barriers, to to include those who are hard of hearing, and facilitate communication among gamers around the world. SigridWave is booted up while in a game lobby and then functions as a customisable in-game overlay. When in-game, SigridWave employs Automatic Speech Recognition (ASR) technology to recognise utterances and convert them into strings of text.

This text is then run through a Neural Machine Translation (NMT) technology, which has so far been trained with over 10 million bilingual sentence pairs, enabling it to understand the terminology  associated with specific games (such as “ads” or “camping”) and learn how players express themselves.

Context is a major hurdle in machine translation: many words carry more than one possible meaning, and computers struggle to discern which translation is most suitable for the situation at hand when they are unable to process nuance. Intended specifically for gaming, SigridWave’s AI has so far been trained with over 1,000 hours of game-centric speech (voice + transcript), enabling it to accurately relay detected messages back to users in a language that they can understand.

SigridWave will have a closed beta in Q4 2020, during which time it will be available for two-way translation between English and Mandarin in a number of major FPS titles such as Tom Clancy’s Rainbow Six Siege.