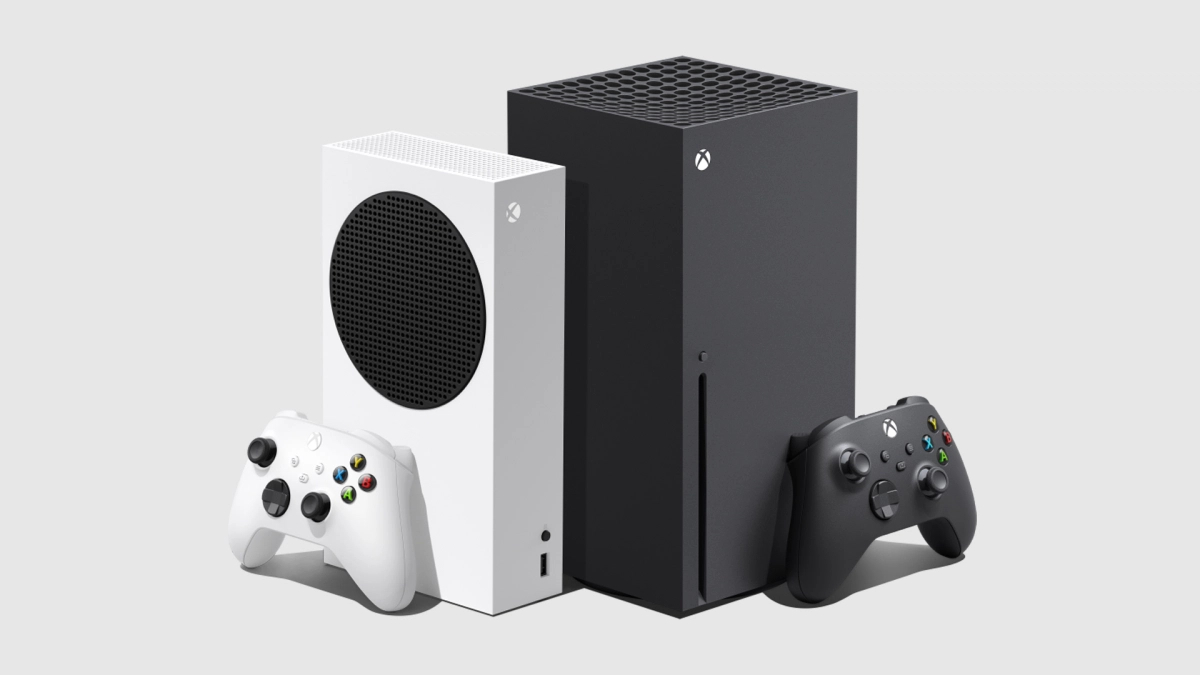 The future of gaming has arrived, with the launch of the Xbox Series X and Xbox Series S, bringing one of the most immersive next-generation console gaming experiences to players.

The Xbox Series X packs a whopping 12 teraflops of GPU power and enables new technologies and features like framerates up to 120 fps, hardware-accelerated Direct X raytracing, variable rate shading, and Quick Resume, which enables players to resume where they left off. The Xbox Series X claims to deliver a new level of fidelity, immediacy, precision, and accuracy never before seen in console gaming.

Games like Assassin’s Creed Valhalla, Watch Dogs: Legion, Yakuza: Like a Dragon, Gears Tactics, and Tetris Effect: Connected are some of the much-anticipated next-gen games users can play on day one. The Xbox Series X|S launches with more than 40 new games playable today, including 30 with Smart Delivery, which will ensure that you always play the best version of the games you own for your console, across generations.

Backwards compatible games run natively with the full performance of the Xbox Series X|S. This means that all titles run at the peak performance that they were originally designed for, many times even higher performance than the games saw on their original launch platform. These games will look better than ever thanks to improved texture filtering, higher and more consistent frame rates, faster load times and Auto HDR support.

Compatibility is about more than just making sure the games work. It also means being able to bring forward game saves and progress, career and friends, and gaming accessories when one upgrades.