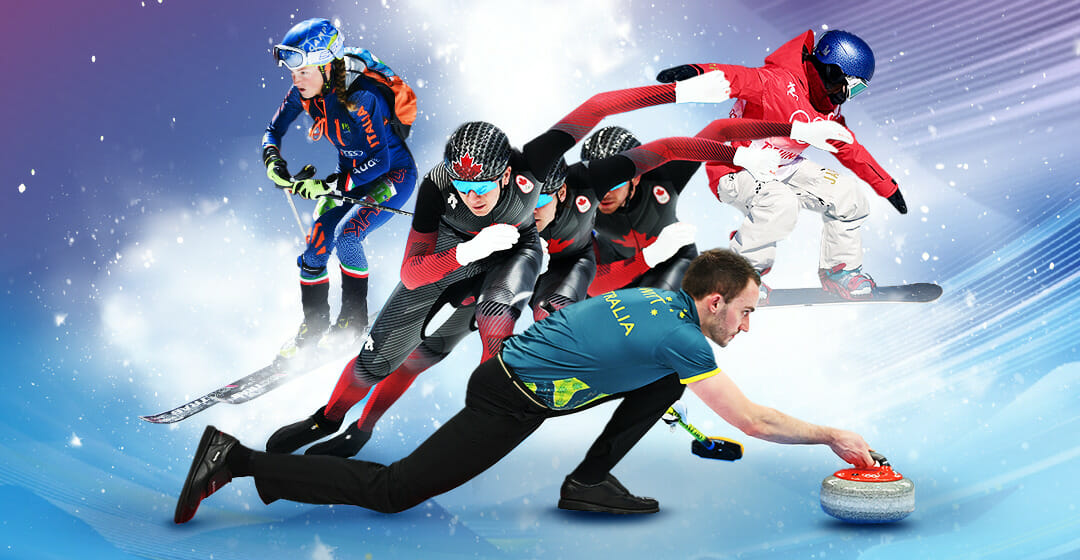 It’s been seven years since China was announced as the host country for the Winter Olympics, and on 4 February 2022, Showmax Pro subscribers got to watch this spectacular event unfold, courtesy of SuperSport.

Commonly known as Beijing 2022, this prestigious event will feature some of the biggest names in winter sports including Mikaela Shiffrin (Alpine skiing), Suzanne Schulting (short track speed skating), the Canadian ice hockey team, Chloe Kim (snowboarding) and Natalie Geisenberge (luge), who are all set to compete in China across a range of venues. Showmax Pro viewers will get to witness the much-anticipated opening and closing ceremonies taking place at the Beijing National Stadium, the famous Bird’s Nest.

Events at the Beijing 2022 Games will be held in 15 disciplines across seven sports:

Showmax Pro is live streaming all events and action across all African territories, including daily highlights and 24-hour news, courtesy of SuperSport.

Showmax Pro is a streaming service available for Showmax subscribers in Africa that bundles the Showmax entertainment offering with music channels, news and live sports streaming from SuperSport.

The platform also offers a wide range of other live sports events including athletics, professional boxing, and the world’s biggest marathons.

Visit showmax.com to learn more or to subscribe to Showmax Pro.