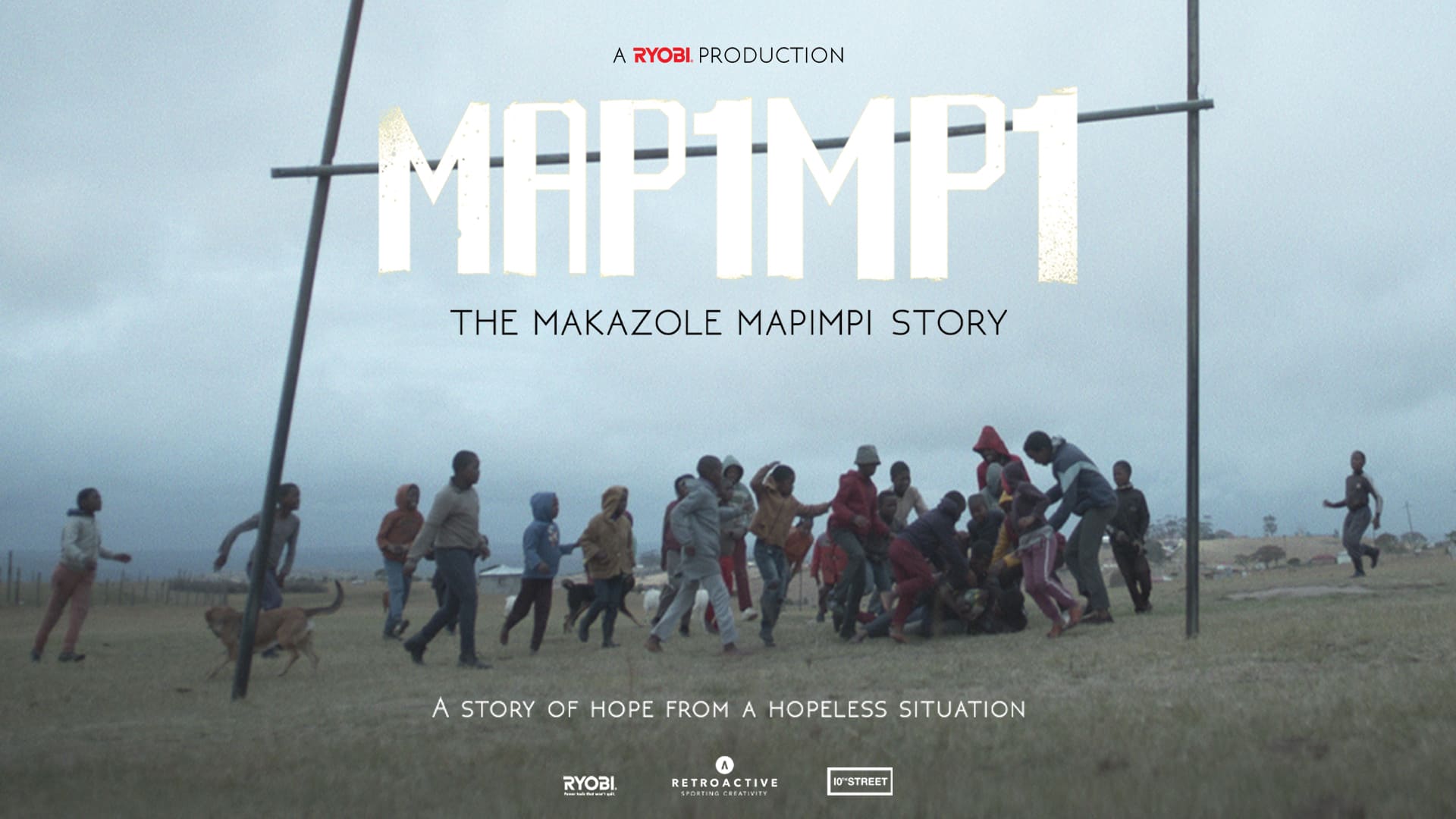 Showmax Pro viewers will for the first time get to watch the extraordinary story of the Springboks wingman Makazole Mapimpi, courtesy of SuperSport, on 27 March 2022. From playing rugby with plastic balls as a child to becoming the first South African to score a try in a Rugby World Cup Final, Mapimpi embodies the phrase, “Despise not the days of small beginnings”.

Mapimpi’s outstanding performance won the hearts and minds of South Africans who witnessed the difficult challenges he overcame to excel and be the best in the game. Narrated by award-winning sports journalist Sibusiso Mjekeliso, the documentary provides the audience with an in-depth, intimate and visually dynamic exploration of culture, difficulties and the rawness of talent in South Africa.

Director Bongani Morgan says  “Map1mp1 is a hero’s journey like no other, considering the trials and tribulations Makazole had to tackle”.

Before finding global fame, the wingman played for Southern Kings, Free State Cheetahs and the Sharks. As a latecomer to international rugby, Mapimpi made his debut against Wales in 2018 at the age of 27 in Washington DC in 2018. He has scored 20 tries in 25 games; he was the fastest Springbok to achieve this. Mapimpi has remained consistent, scoring against every country he has played against.

The documentary is an exploratory story of how a single moment at the Rugby World Cup had the potential to motivate a generation of boys and girls in South Africa. Predictably, it is a complex and refined story that is given due care by the creators of the film.

Showmax Pro subscribers can look forward to the Map1mp1 documentary on Sunday, 27 March 2022, courtesy of SuperSport.

Continue Reading
You may also like...
Related Topics:movie of the week, rugby, showmax