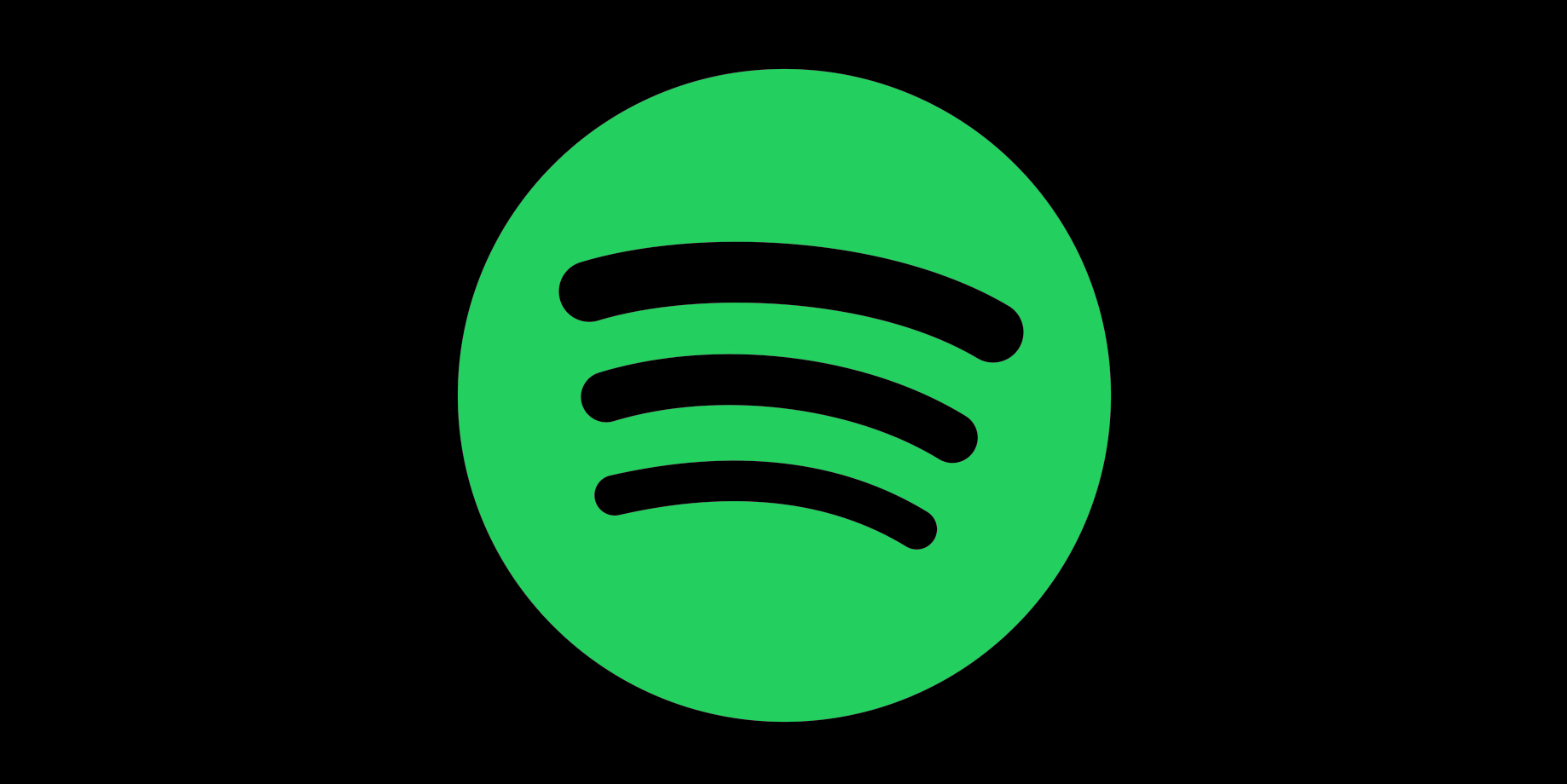 Spotify has unveiled Wrapped 2019, an annual end of year summary that reveals the top artists, albums, songs, playlists and podcasts streamed on the platform. ‘Wrapped’ showcases how more than 248 million people around the world listened to and discovered music and podcasts in 2019, taking a look at music, culture and streaming through the eyes (and ears) of the fans and artists that made it all possible.

Khalid came in at the top spot for the most streamed artist in South Africa, followed by Post Malone and Drake.

Closer to home, South Africans showed their support for local artists with Drive by Black Coffee and David Guetta (featuring Delilah Montagu) maintaining its position as the most streamed song, spearheaded by a local artist. Fetch Your Life by Prince Kaybee and Msaki is the second most streamed song in South Africa, with Dames by Biggy, the song that became a viral sensation locally,  in at number three.

2019 was a massive year for podcast growth on Spotify. Globally there are now more than 500,000 podcast titles available on platform and Spotify’s global podcast audience has grown by more than 50% since the start of the year.

As part of Wrapped 2019, Spotify has launched the Wrapped Microsite that allows users to get a personalised Wrapped experience tailored just for them.  For the first time, listeners will be able to access this experience directly in the Spotify app on mobile and tablet and via a website at spotify.com/2019.Results can be shared to Instagram, Twitter, Snapchat and Facebook with a personalised “Wrapped” share card.

A snapshot of the “Wrapped” 2019 Top Global and South Africa results can be found below.

Most Streamed Artists in South Africa

Most Streamed Tracks in South Africa

Most Streamed Albums – in South Africa