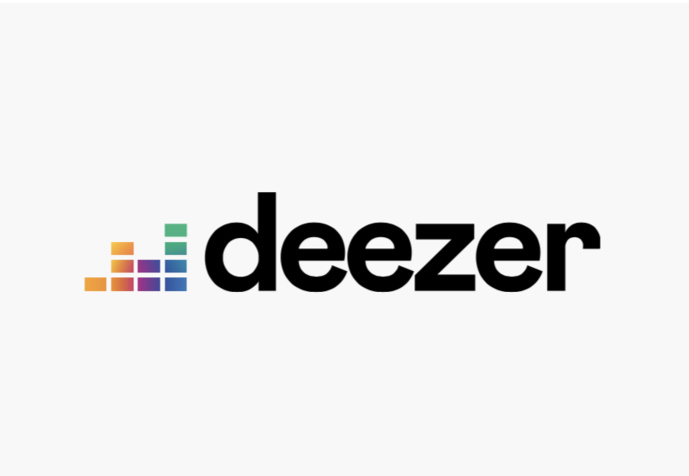 Deezer, the global music streaming service, has joined the bandwagon of streaming services revealing the songs, artists and albums that South Africans listened to the most in 2019. Streaming stats show that music from local artists like Joyous Celebration, Nasty C, Prince Kaybee and Mlindo The Vocalist carried the greatest local appeal.

Across the globe, Ariana Grande and Billie Eilish were top female favourites. Ariana had the biggest plays of all female artists, but fans made Billie’s ‘WHEN WE ALL FALL ASLEEP, WHERE DO WE GO?’ the most played international album.

The smash-hit of 2019 belongs to Lil Nas X for his country mashup ‘Old Town Road’ claiming the top spot as the most played song on Deezer worldwide.

*Here are the ‘top five’ ‘most streamed’ in the South African music categories:

*Here are the ‘top five’ in the ‘Overall’ most streamed categories for South Africa 2019:

For the first time, you can show off your own most played artists, tracks and podcasts with #MyDeezerYear. The shareable cards get funky by showing your biggest ‘Guilty Pleasure’, personal BPM and lyrical inspirations. It’s live on the web now, so just head to https://www.deezer.com/mydeezeryear and check out your stats. Not only that, but we’ve made your very own personal soundtrack for this year. ‘Your 2019’ gives you the 50 tracks that you’ve been loving – all in a handy mix on Deezer.

“Local music has completely smashed it this year! It’s been a big one for Spanish-speaking music and the world is loving English and Spanish mashup tracks,” says Nigel Harding, our VP of Artist Marketing at Deezer.  “I’m sure that in 2020 other genres like J-Pop and Afrobeat will continue to define pop music tastes around the world. I’ve personally been hooked on podcasts since Serial came about. So, it’s been great to see how they’re taking over of the world, especially in comedy and crime.”

Don’t forget to check out your #MyDeezerYear here and show off your own 2019 soundtrack.