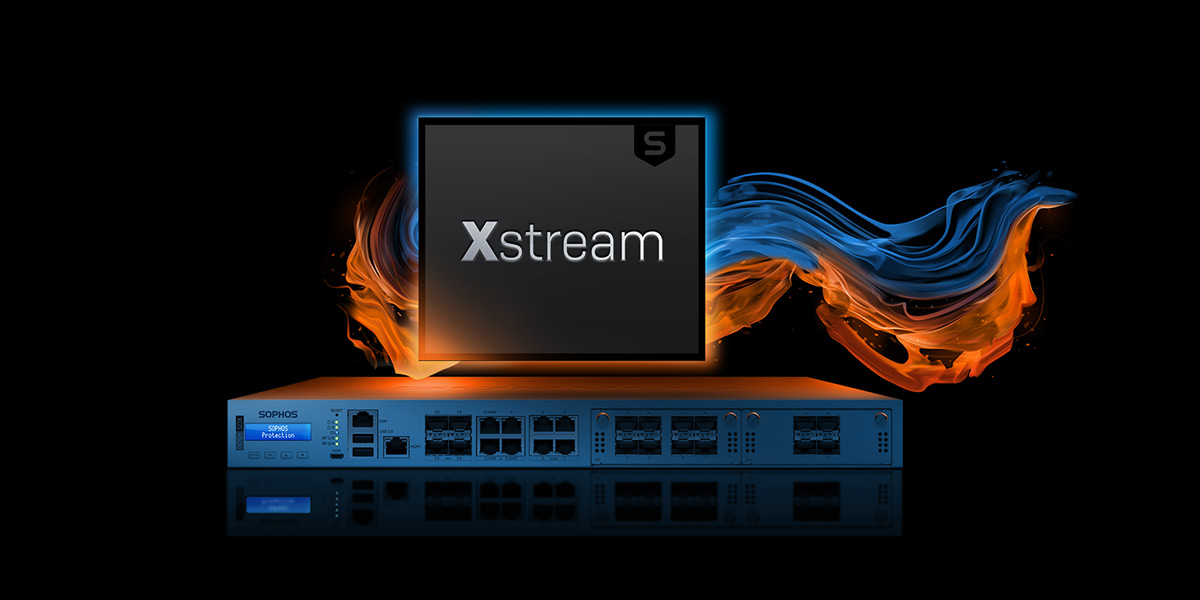 Sophos has unveiled new XGS Series firewall appliances with stronger performance and advanced protection against cyberattacks. The new appliances feature industry-best Transport Layer Security (TLS) inspection, including native support for TLS 1.3, which it says is up to five times faster than other models available on the market today.

“Sophos Firewall XGS Series appliances represent the most significant hardware upgrade that we have ever released and introduce unmatched detection, protection and speed,” says Dan Schiappa, chief product officer at Sophos. “Security teams can no longer afford to overlook encrypted traffic for fear of breaking something or hurting performance – there’s too much at risk. We’ve completely redesigned the Sophos Firewall hardware to handle the modern encrypted internet. Security teams now have the ability to easily inspect encrypted traffic and shine light on what was once a black hole, and they can confidently do so without compromising on performance.”

Sophos has also published new research, “Nearly Half of Malware Now Use TLS to Conceal Communications,” identifying a surge in cybercriminals using TLS in their attacks. The increasingly popular tactic is used by adversaries to encrypt and encapsulate the content of malicious communications to avoid detection as they carry out attacks.

45% of malware detected by Sophos from January through March 2021 used TLS to conceal malicious communications. That’s a staggering rise from the 23% it reported in early 2020. The majority of malicious TLS traffic that Sophos has detected includes initial-compromise malware, such as loaders, droppers and document-based installers like BazarLoader, GoDrop and ZLoader.

“TLS has undoubtably changed the privacy of internet communications for the better, but for all the good it’s done, it’s also made it much easier for attackers to download and install malicious modules and exfiltrate stolen data – right under the noses of IT security teams and most security technologies,” says Schiappa. “Attackers are taking advantage of TLS-protected web and cloud services for malware delivery and for command and control. Their initial compromise malware is simply the advance guard for major attacks, as they’re setting up camp for the heavy artillery that follows, like ransomware.”

Sophos Firewall XGS Series desktop and most 1U rackmount appliances are available for immediate purchase exclusively through Sophos’ global channel of partners and managed service providers (MSPs). These models are ideally suited for small, medium and distributed organizations as an all-in-one network security solution with a strong price to performance ratio and diverse add-on connectivity options.