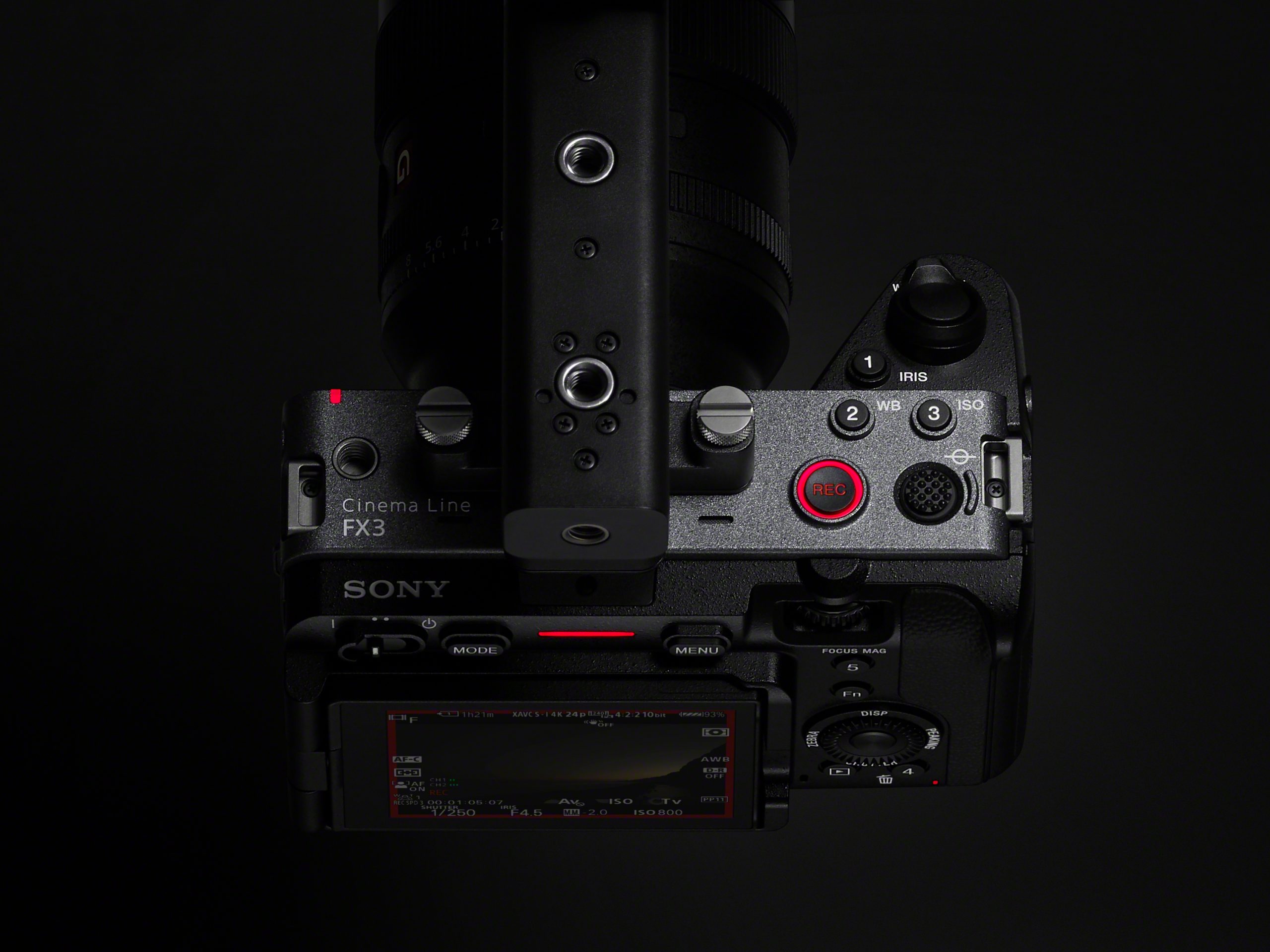 It has a full-frame, back-illuminated Exmor R CMOS sensor 10.2-megapixel count for movie recording (and 12.1 effective megapixels for stills). The sensor is used in tandem with the company’s Bionz XR image processing engine which, aims to enable high sensitivity with low noise. The standard ISO range is 80 to 102,400 (expandable to 409,600 when shooting a movie), and dynamic range is over 15 stops.

The camera allows users to create a cinematic look without post-production using S-Cinetone. It is based on the colour science of Sony’s flagship Venice camera. Sony claims S-Cinetone delivers natural mid-tones, soft colours and smooth highlights.

Movies can be created with in-camera 4K recording at up to 120 frames per second and slow-motion imagery (up to 5x) at QFHD (3840 x 2160) resolution with autofocus.

The camera offers hybrid autofocus (AF) by using the 627 points focal plane phase-detection system during movie recording. The camera also includes touch tracking (Real-time Tracking) where a user can touch a subject on the monitor screen, initiating autofocus and tracking on that subject — real-time Eye AF is also included (however bird AF is not).

Sony claims other AF features have been included and refined in response to feedback from professional users, including AF transition Speed, AF subject shift sensitivity, intuitive control and AF support when focusing manually.

It features 5-axis optical in-body image stabilisation. A high precision stabilisation unit and gyro sensors provide an active mode that is dedicated to movie shooting in each format, including 4K. In addition, the FX3 records image stabilisation metadata that Sony’s Catalyst Browse/Prepare can utilise when a user wants to further stabilise footage.

Three recording lamps are provided on the upper front, rear and in the power button of the camera. The touch panel opens to the side and has angles of tilt adjustment.

Continue Reading
You may also like...
Related Topics:camera, product of the day, video camera