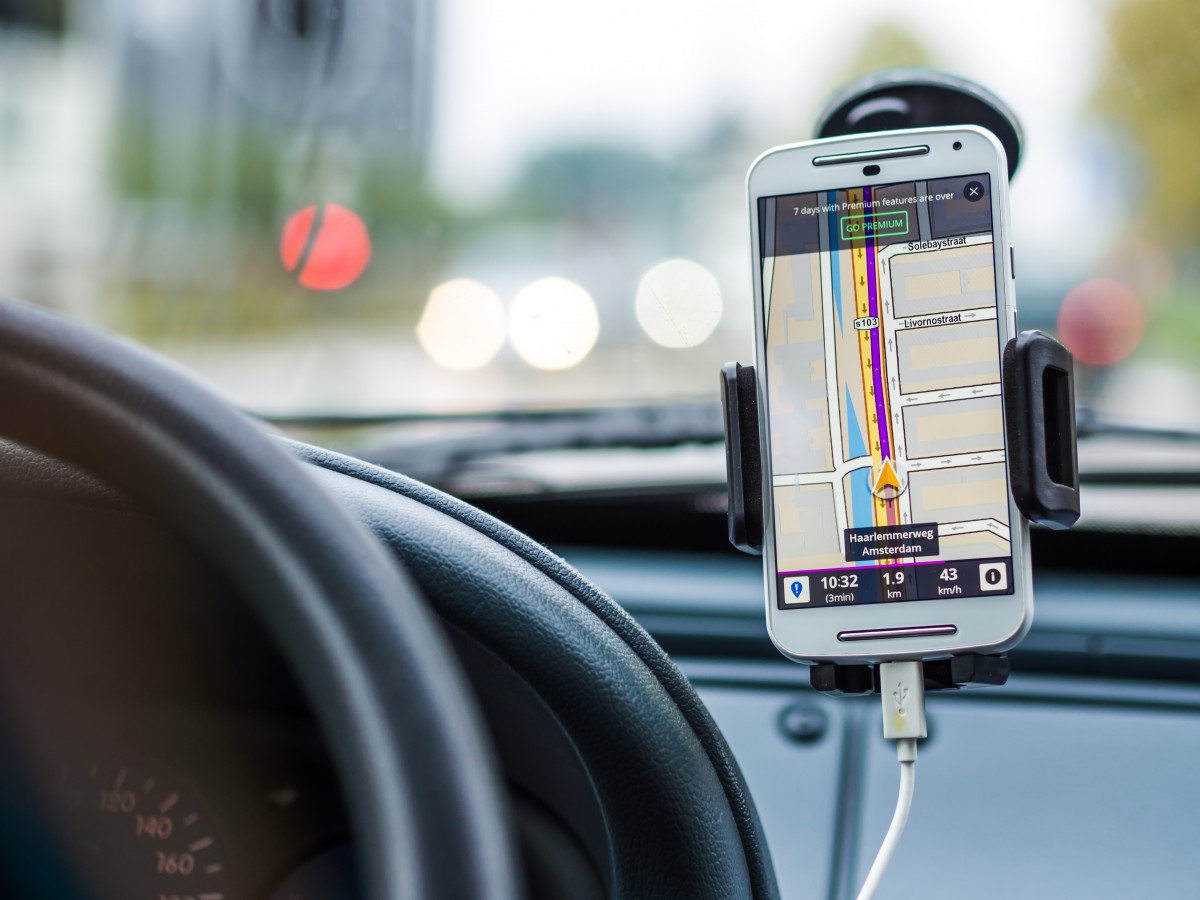 Let’s get the true confessions out of the way: on Mondays, I’m an appalling driver. On Tuesdays, I’m world class.

That’s the harsh truth presented to me by my smartphone, in collaboration with a sensor in a car and an app on my smartphone. But here’s the kicker: thanks to the reward I’ve been offered for my behaviour on Tuesday, chances are that I’m going to make Wednesday great, too. And come next Monday, I will probably be a little less appalling. However, there is only so far one can go on a Monday, regardless of coffee and other awards.

Thanks to interactive technology, though, it is likely I will become less of a menace on the roads over time, regardless of the day of the week.

But first, answer this question: Which would you prefer from an insurance company: threats of punishment, or promises of rewards? The answer is obvious, yet most insurance companies are still firmly in 20th century mode: promise the world, but make it exceptionally difficult to claim when things go wrong.

Of course, there is a better way. And thanks to technology, many better ways. In recent years, short-term insurance companies have latched on to the secret long known in medical insurance: rewards incentivise behaviour.

The concept was pioneered give years ago by South Africa’s Discovery, which extended its Vitality health rewards programme to car insurance. The medical aid giant entered a strategic partnership deal with US-based Cambridge Mobile Telematics, which had developed technology that allows users to combine massive amounts of sensor data from smartphones, other mobile devices, and cars. The technology category is called telematics, which nowadays tends to be seen as a sub-category of the Internet of Things (IoT) – the ability for any device to be connected to the Internet for sending and receiving data automatically.

In South Africa, the result was the Discovery Insure smartphone app on phones and the Vitality Drive Sensor, placed in a vehicle. Both Discovery and its clients are able to keep close tabs on driving behaviour. By roping in Vitality-style rewards, Discovery also incentivises improved driving behaviour. Almost as significantly, it allows the company to gather data from a large group of drivers to learn more about the impact of both good and bad driving behaviour.

The concept has taken off around the world. US-based Root Insurance has pioneered “usage-based insurance” in the USA, obtaining a valuation close to $1-billion through enthusiastic early investors. Root has also latched onto discounts, offering reduced premiums for keeping the app running. In the United Kingdom, at least half a dozen companies are offering “black box insurance” using telematics.

South African companies are far ahead of the game. Two years ago, Avis launched the SafeDrive app, using Discovery’s sensor system, and with a Vitality-style rewards concept built in. That is its key differentiator from almost any other car rental company in this country: it rewards its customers for driving well.

By connecting to the sensor, the app collects data on the movement of the car, and scores the driver on smoothness of acceleration, driving and braking. The app on the phone links it to mapping data, including speed limits, so that the driver is also rated on speeding. Finally, the smartphone itself detects when the driver is using it, meaning that one loses points for bad driving as well as for using the phone while driving. The app also cannot link to mapping and other data when the phone is not in range of mobile data connectivity.

The upside is that, when one scores 80% or more, one is able to activate rewards on an upward sliding scale. From 80 to 84, the app unlocks free coffee  from Vida E Caffe or a hot drink from Kauai. The next tier, from 85-89, delivers the likes of a chicken sandwich from Nando’s. Superb driving above 90% takes you all the way to full breakfast at Mugg & Bean, or the equivalents at the other partners.

Avis saw immediate benefits:  early stats showed that Avis customers redeeming the rewards improved their driving by 5%, while there was an 8- 12% improvement in driving within seven days of a trip. In other words, drivers took steps to improve their driving over time.

The app also uses the phone to alert Avis of severe impacts, or severe weather alerts, as well as providing a panic button function for emergencies – with 24-hour access to an emergency centre.

Ironically, it was city driving that earned me the most rewards, with several 100% trips despite stop-start traffic and numerous speed limit changes. A trip to Limpopo on a Monday destroyed my credibility, however: on one long, straight stretch of road in the open countryside, with almost no traffic in either direction for an hour, I found it impossible to keep to the 60km speed limit. SafeDrive had no sympathy, and scored me a dismal 70%.

I was determined to make up for it the next day, and saw the rewards flowing in. Sadly, I didn’t have time to cash in, and that raises a suggestion for both Vitality and Avis: when customers don’t take up their rewards, they should automatically be allocated to charities. It is an option on the Vitality app, but has to be specifically selected. Automate that, and drivers will also be doing good by driving better.

Click here to read how the SafeDrive app works.

Previous Page1 of 2Next Page
Related Topics:featuredsmartphone
Up Next

€2.3-billion waiting to be tapped in digital agriculture