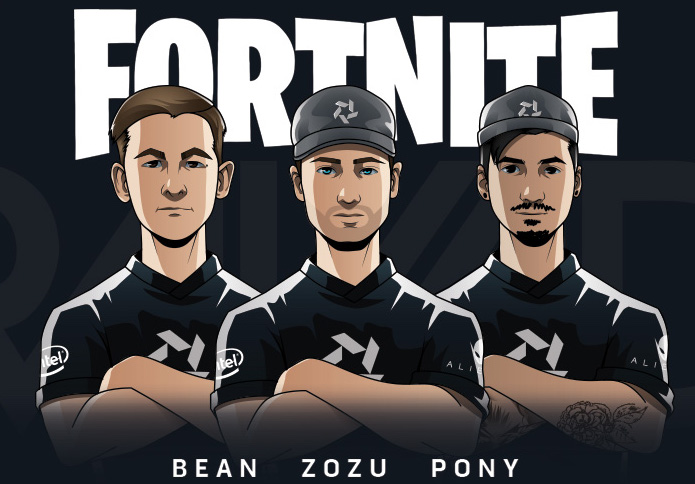 They have been blazing trails in Call of Duty, Counter-Strike: Global Offensive and FIFA. Now South Africa’s top esports group, sponsored by Dell, Alienware and Intel, has expanded into one of the biggest competitive games on the planet.

Bravado Fortnite will officially launch at the Dell Technologies Forum, this week, on 27 June, at the Sandton Convention Centre in Johannesburg. Attendees will be able to meet the team and the rest of Bravado, as well as take part in Fortnite matches.

“Fortnite is leading the battle royale genre with its mix of action and high-level strategy,” said Bravado’s CEO, Andreas Hadjipaschali. “It’s also cross-platform, so it can be played on many different gaming devices. This has made it a popular choice for many gamers and attracted many competitors. After our successes with creating and supporting winning teams in other games, adopting Fortnite as our latest competitive tier makes perfect sense.”

Fortnite is a new breed of competitive gaming genre called ‘battle royale’. Each match can host up to a hundred competitors – if your character is eliminated, they must sit out for the rest of the round. The pressure rises as the game’s playable map gets smaller, forcing players closer to each other. It’s a ‘last player standing’ format where matches can be played by individuals or two-player teams.

Fortnite is played by millions of people every day. It boasts over 250 million registered users and has hosted up to 10 million players at a time across numerous matches.

“Once I had experienced the mechanic of building and editing, I was instantly hooked,” said Tristan “Zozu” Rens, Bravado’s Fortnite team captain. “It was something I haven’t seen in a game before and I knew there was something different about it. I’ve never been a fan of battle royale games before I played Fortnite. But the nature of competitive Fortnite, with final storm circles the size of football fields with 40 players battling for the 1st place, is something I couldn’t get enough of. As time went by, the hunger to pursue it professionally grew.”

Rens and his teammates are not afraid to put in the work: they train for between 6 and 10 hours a day. Right now Bravado Fortnite is focusing on perfecting its team synergy and will be active both online and at LANs to gain maximum experience.

The Fortnite gloves are off: Bravado has entered its world and aims to lead the way for other South African esports athletes, current and aspirant. That pool of talent is growing every day. If you want to get some tips on how to get into esports, reach out to Bravado or its players through the official website, their social media accounts, or drop in when there is a tournament near you.

But why wait? Bravado will be at the Dell Technologies Forum, 27 June at the Sandton Convention Centre in Johannesburg. Meet the team, check out the latest Alienware systems and blow off some steam in exciting Fortnite matches. Head over to https://www.delltechnologies.com/en-za/events/forum2019/Johannesburg/index.htm and register to attend this one-day event. Then lock and load for some Fortnite action!

How smartphones make you safer on the roads