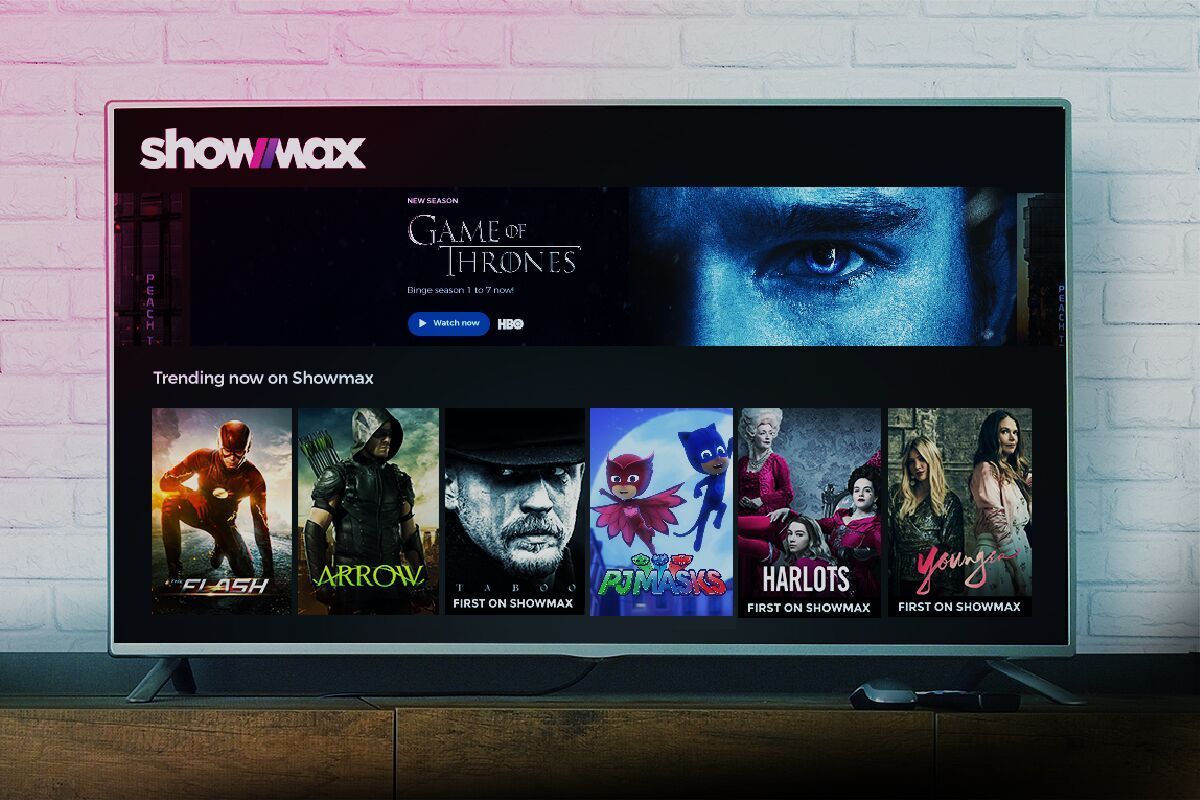 In addition to live sports streaming, it also offers prerecorded highlights on demand.

The set of live broadcasts include South Africa’s ICC Cricket World Cup games and selected live professional and amateur games (like the SuperSport Rugby challenge). The prerecorded highlights include major games like rugby and soccer. It will also feature documentaries about sports and players.

The service is labelled “Sport Beta” on both the smart device app and the web app. Not everyone will have access to the beta platform: Showmax has confirmed that it selected a random group to test the service. It’s also unconfirmed whether sports streaming will remain on the platform after the test trail.

Beta users will not be able to access the feature section on platforms like Apple TV, Xbox One, PlayStation 4, and some smart TVs.

On the web app, the new tab appears after the Kids category (see below) and on the smart device app, it appears between the Movies and Downloads tabs.

This move comes hot on the heels of Multichoice filing papers that asked for the suspension of ICASA’s inquiry into the pay-TV market. The satellite content broadcaster accused ICASA of not understanding the broadcasting market and of making suggestions that would put DSTV “out of business”.

Mining for crypto? There goes your insurance