It’s 400 years into the future, and Ed Mercer (Seth MacFarlane) is nobody’s first choice for captaincy of exploratory space vessel The Orville. But with 3000 ships needing staff, he finally has a shot at his dream job. Along with his best friend and helmsman Lt. Gordon Malloy and the senior officers of The Orville, he’s raring to go.

The only thing he hasn’t banked on is Commander Kelly Grayson, his ex-wife (who cheated on him – with an alien), being appointed as his Executive Officer.

Fortunately, he won’t have long to sulk, because that‘s just the first curveball in a series of intergalactic and interpersonal challenges Ed and his crew of human, alien and non-biological lifeforms will face as they boldly go where… sci-fi fans have been praying someone would since the original Star Trek ended in 1969.

An unabashed homage to the early Star Trek series, this irreverent space adventure was nominated for an Emmy for Outstanding Special Visual Effects last year. It also won the Saturn Award for Best Science Fiction Television Series in 2018 and was nominated for a further five Saturn Awards, including Best Actor and Best Actress.

For fans who grew up on the brightly-lit, optimistic sci-fi of the last century, before used futures, dystopian space operas and conflicted superheroes came to define the genre, The Orville may satisfy a longing for a world where “you can go wherever you want in the known galaxy, and there’s a sense of wonder, awe and adventure.”

“When I was a kid, we had utopian science fiction,” MacFarlane says. “We had shows and movies that were hopeful and aspirational and presented a model for what we could do, as opposed to a warning about what’s going to happen if we don’t get our act together. It’s a real departure from all other science fiction that you’re seeing right now. That was really one of the big mission statements of this show: it’s got to be fun. It has to be dramatic, but it also has to be aspirational. It has to be something that sets out to solve some problems and be a place that you want to live in.”

Langa Mavuso joins the Deezer Next class of 2020 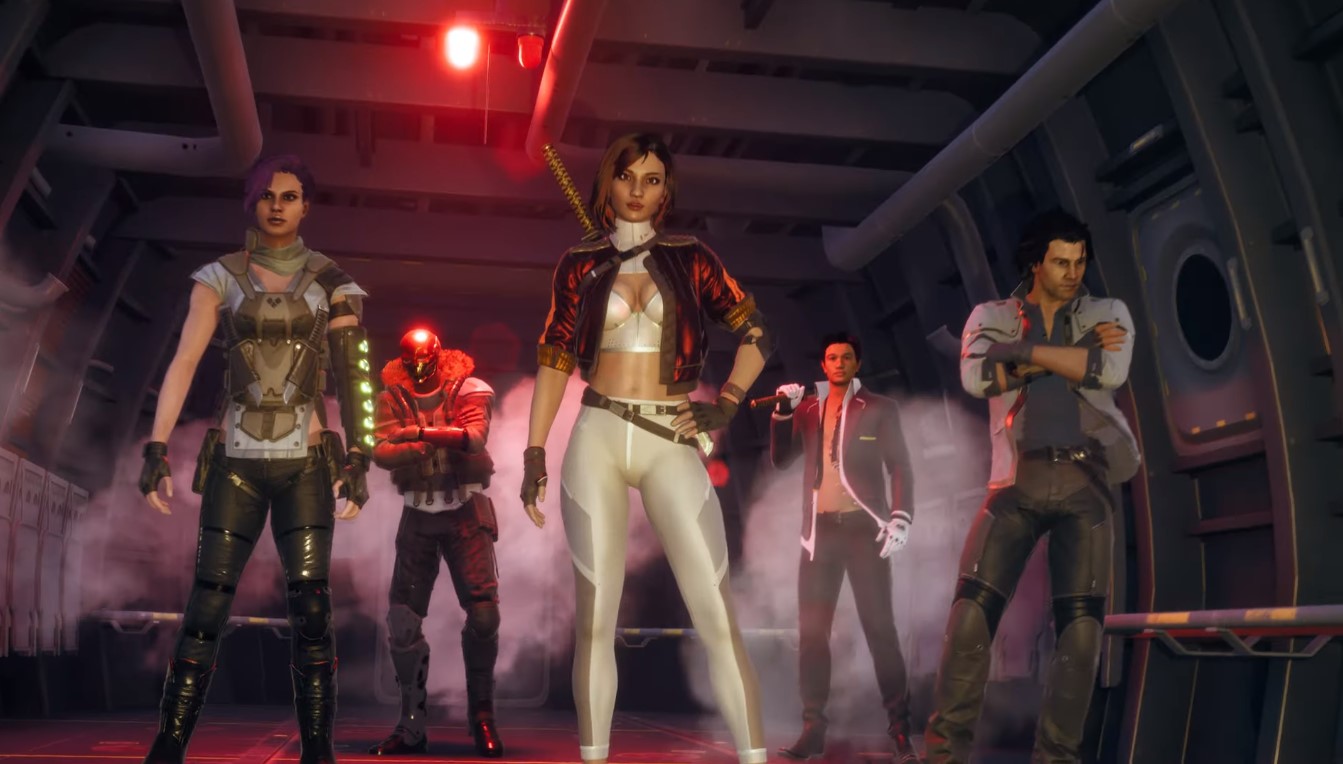 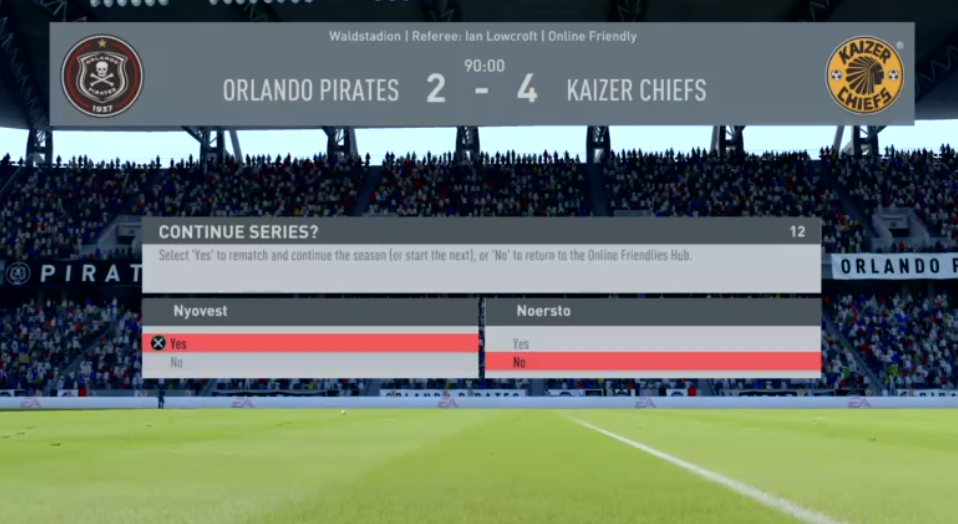